How does the MSI GS63VR stack up against the ROG Zephyrus?

Thanks goes out to CUK, Computer Upgrade King, for supplying the MSI GS63VR notebook for our testing and evaluation

It's been a few weeks since we took a look at our first gaming notebook with NVIDIA's Max-Q design, the ASUS ROG Zephyrus. We briefly touched on the broad array of announced Max-Q Notebooks on that review, and today we are taking a look at the MSI GS63VR Stealth Pro.

One of the first notebooks to feature the GTX 1070 with Max-Q Design, the MSI GS63VR is a more traditional notebook form factor than the GTX 1080-toting ASUS ROG Zephyrus. In fact, the GS series has been a long running line of thin-and-light gaming notebooks from MSI. What is new though is the avalability of a GTX 1070-class option in this chassis. The GS63VR previously topped out with the GTX 1060 as the highest end option.

Taking a look a look at the exact notebook configuration we are testing, we find a well-equipped gaming notebook. In addition to the GTX 1070 Max-Q, we find a 35W Quad-Core mobile CPU from Intel, 32GB of system RAM, and plentiful storage options including both M.2 SSD and traditional 2.5" SATA drive configurations. This specific notebook is equipped with a SATA M.2 SSD, but this notebook will also support PCIe devices with the same M.2 port.

Moving onto the externals of the device, we see several of MSI's telltale design elements make an appearance. 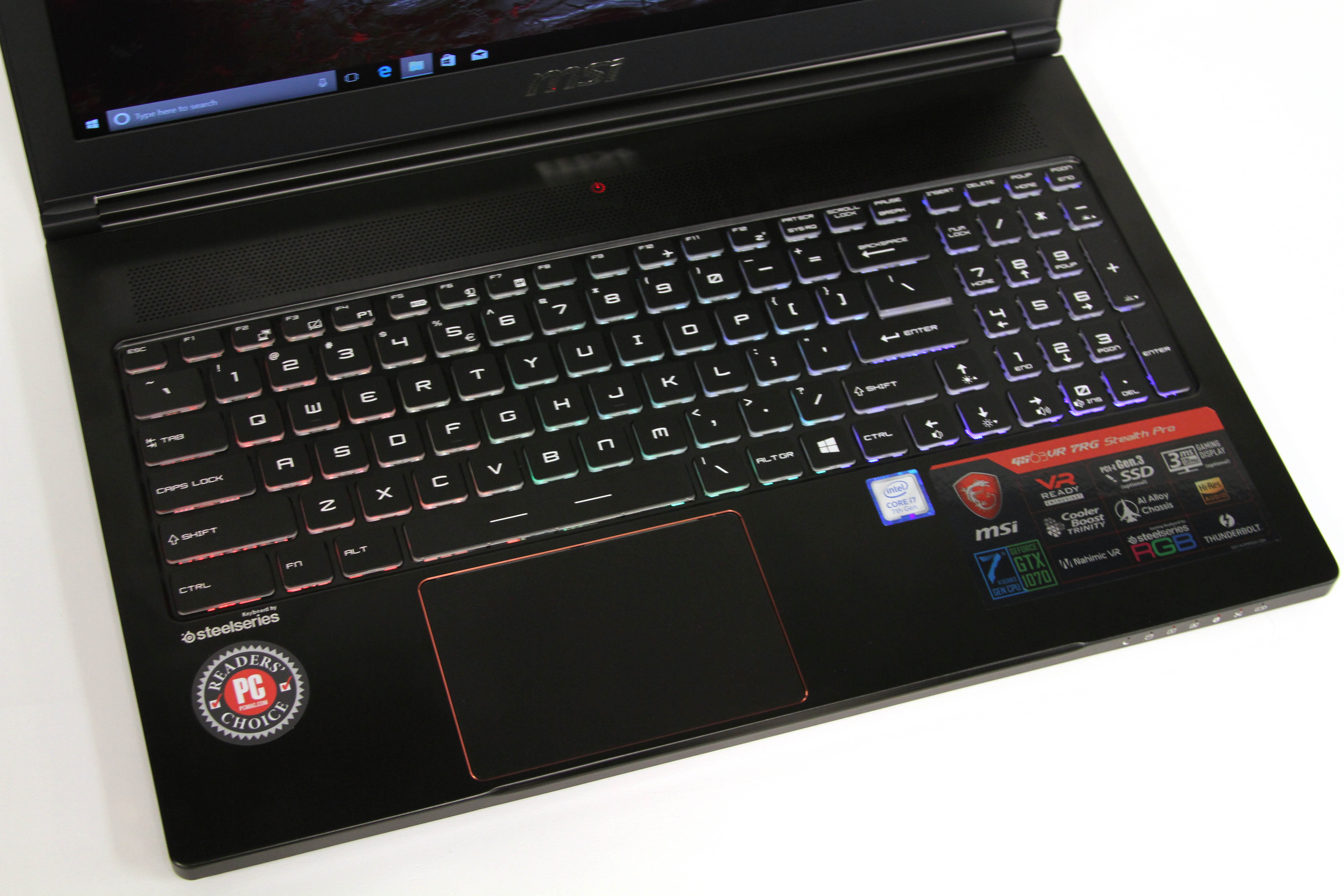 The SteelSeries keyboard that MSI has used for several generations on its high-end gaming notebooks can be found in the GS63VR, with full RGB compatibility. The amount of travel and tactile feel of these keyboards is more akin to retro ThinkPad keyboards rather to other chicklet-style keyboards in notebooks which tend to bottom out very quickly. Full RGB control is seemingly a must these days with gaming components, and the MSI GS63VR checks the boxes here with a robust implementation. 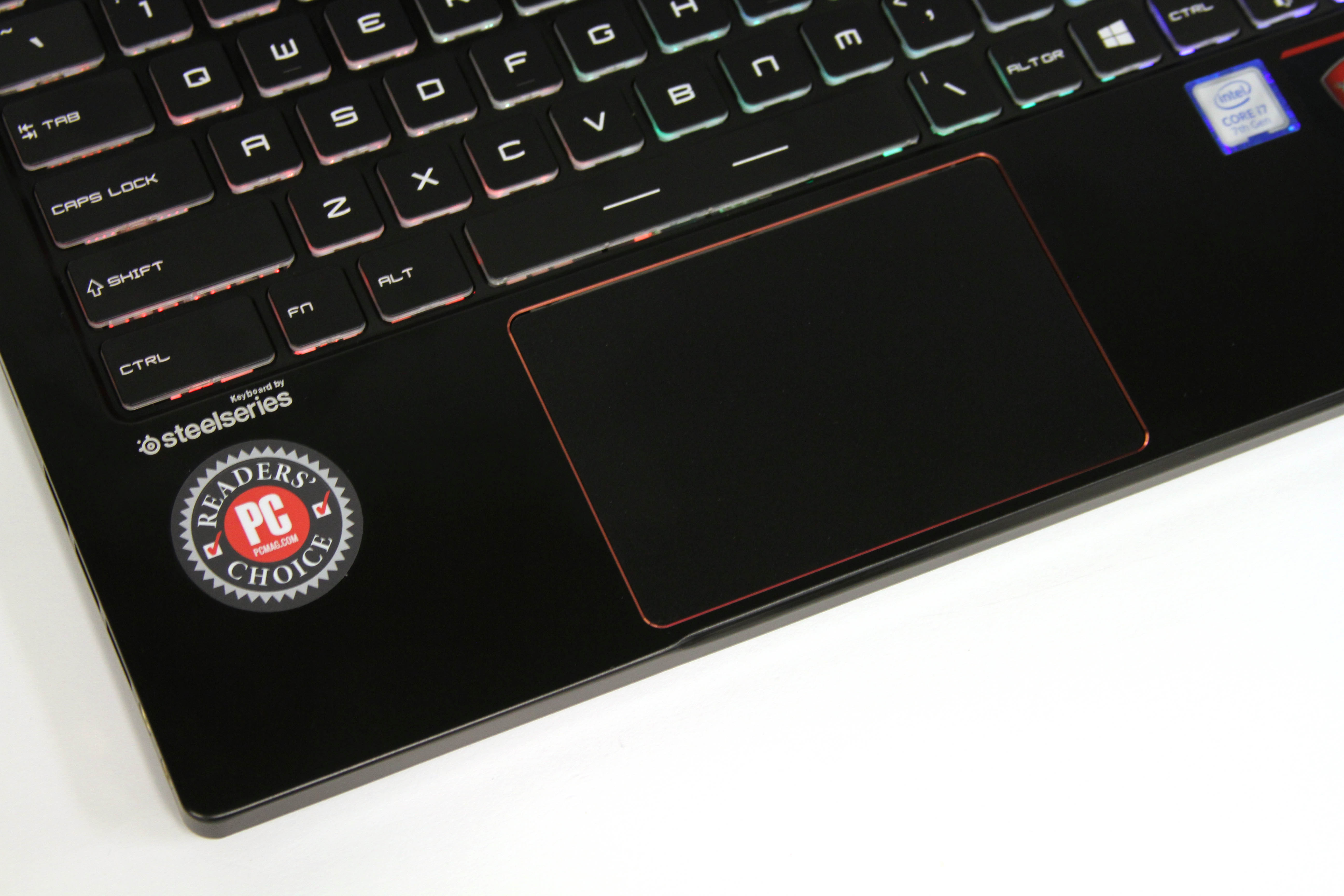 The trackpad on the MSI GS63VR is better than most of the PC notebooks I have used in recent history. Palm rejection is a common annoyance I have when using a lot of trackpads without dedicated mouse buttons, and the GS63VR does a remarkable job at it. The clickable area of the trackpad is a bit small compared to other modern touchpads though, with only about the lower third of the trackpad actuating to register a mouse click.

4 USB A ports, as well as a Thunderbolt 3-enabled Type-C connector, combined with an Ethernet jack, full-size SD card reader, and a total of 3 external display connectors (HDMI 2.0, Mini DisplayPort, and Thunderbolt 3) provide as much connectivity as I could wish for, especially when you compare the thickness of the Ethernet connector when compared to the overall thickness of the machine.

One of the more disappointing aspects of the GS63VR is the display. While the display is capable of 120Hz refresh at 1920×1080, it is not G-Sync enabled. Additionally, the high refresh ability comes at the cost of panel quality, with the use of a TN panel that is lackluster in terms of color reproduction out of the box as well as off-axis rejection. 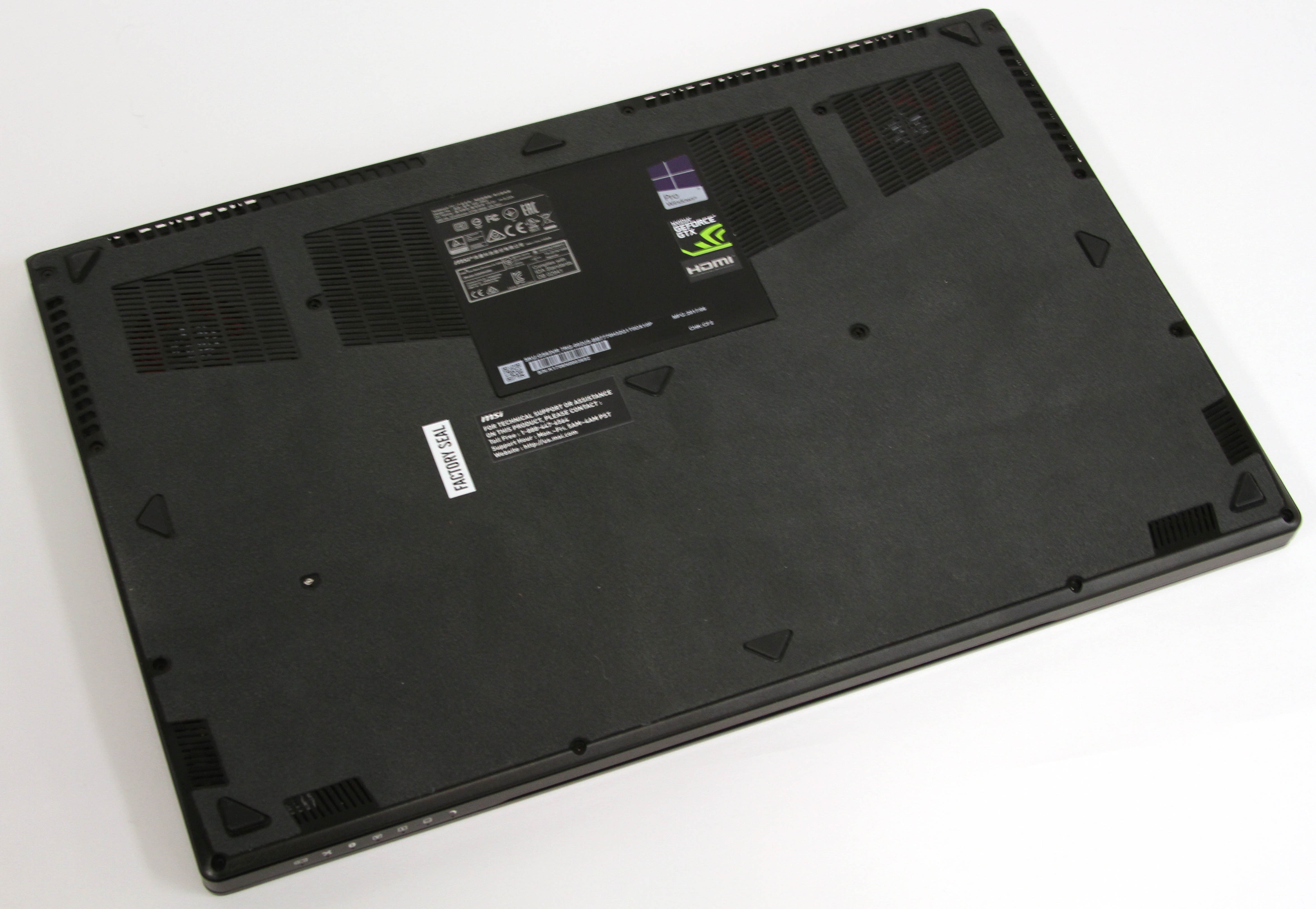 The bottom of the MSI GS63VR is lined with a felt-like substance. While this is something we've seen on some MSI notebooks in that past, I still think it's a nice touch to make sure when you are carrying this notebook in a bag that it doesn't get scratched by, or scratch your other contents. 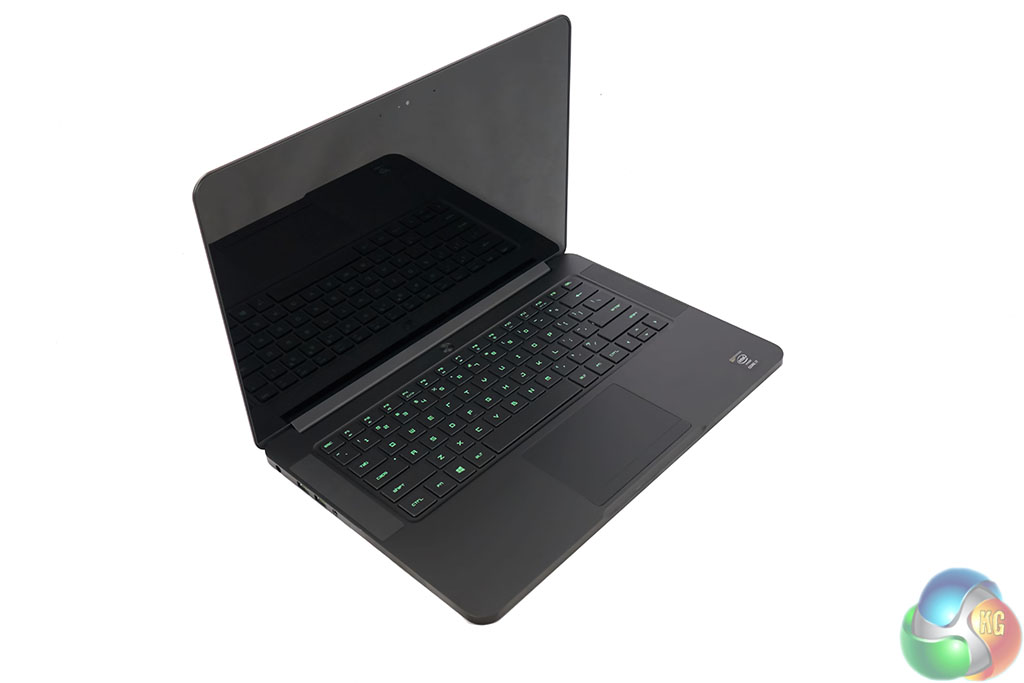