Just as we saw with the ASUS ROG Zephyrus notebook, the MSI GS63VR has an Intel i7-7700HQ processor. However, CPU performance in notebooks using the same processor can vary quite heavily due to thermal and design constraints for the given form factor. 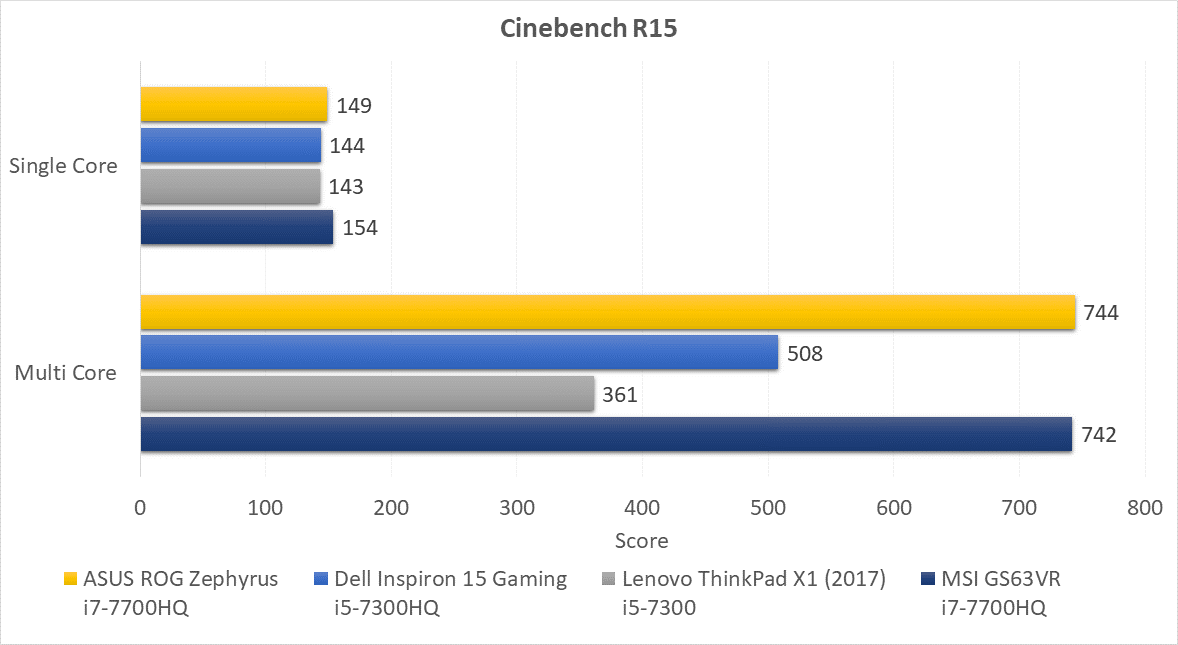 Rendering in Cinebench R155 shows the MSI GS63VR and the ROG Zephyrus performing nearly identically, and at a distinct speed advantage from when compared to other notebooks, including the quad-core non-hyperthreaded i5-7300HQ in the Dell Inspiron 15 Gaming. 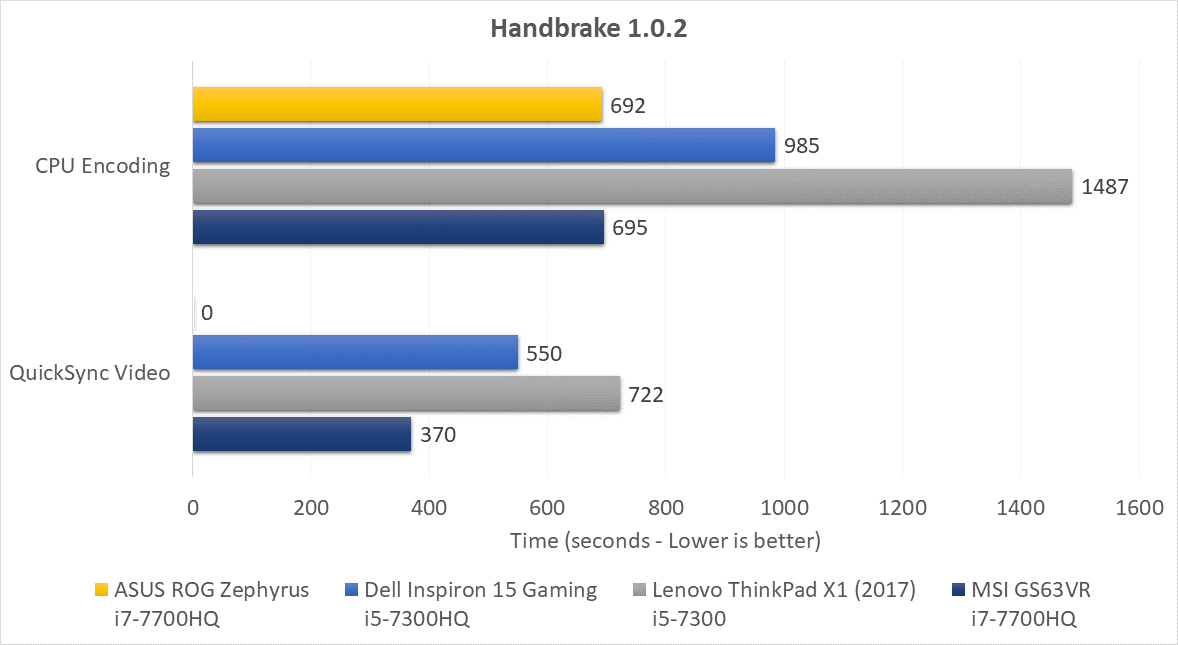 With Quick Sync enabled, we see a 61% speed difference between pure CPU-based rendering on the i7-7700HQ and the Quick Sync-accelerated encoder.

PCMark being a more holistic system benchmarks allows us to explore the differences between the GS63VR and the ROG Zephyrus as opposed to the CPU that they both share.

Results of the Conventional benchmarks show similarities in performance between the two notebooks, but the Accelerated tests show a clear winner with the ROG Zephyrus. This performance advantage is likely due to the Zephyrus using it's GTX 1080 for OpenCL acceleration, and the GS63VR utilizing the Intel HD 620 graphics. 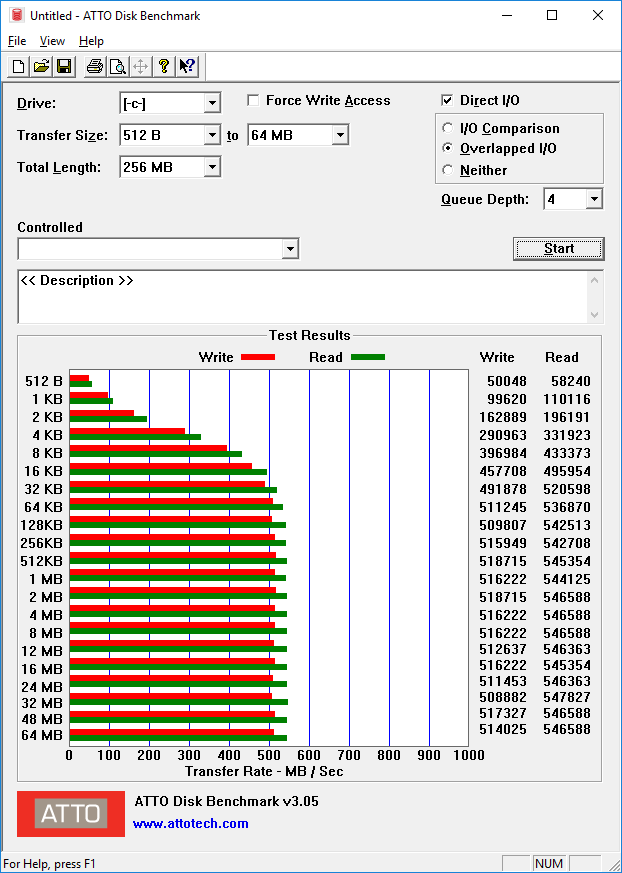 Storage performance is a bit disappointing with our configuration of the MSI GS63VR. While the Samsung PM871a performs well for a SATA device, we've come to expect NVMe SSDs with this class of notebook. It's worth noting that there are versions of the GS63VR available with NVMe drives. 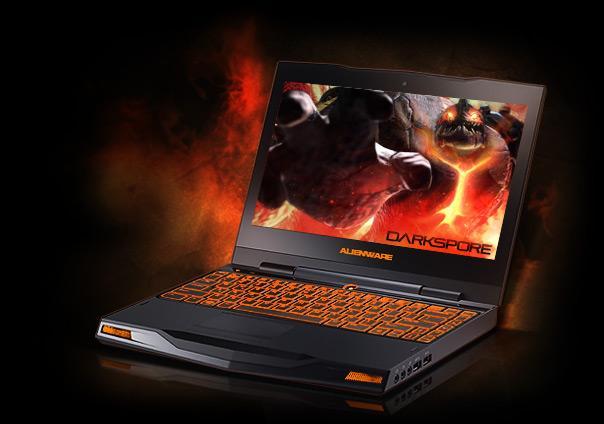 Can Alienware successfully pull off a decent gaming laptop that weighs less than 5lbs?