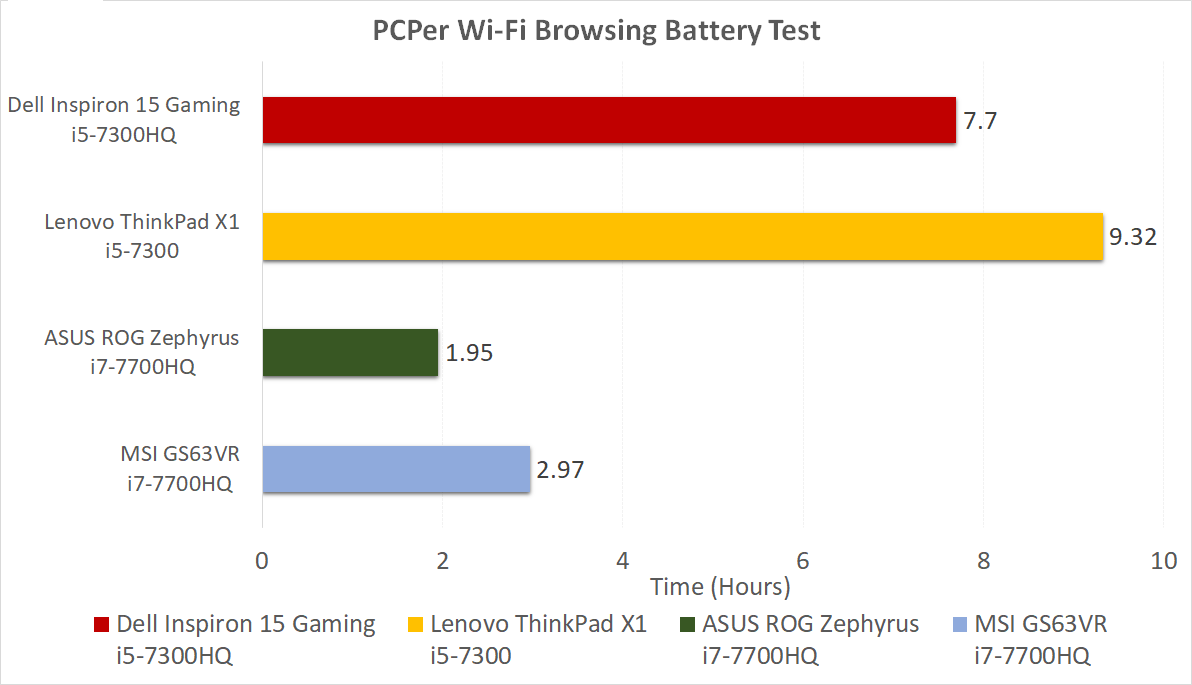 Battery life has always been a weak aspect of gaming notebooks. However, we were shocked to find the ASUS ROG Zephyrus only last for 2 hours in our Wi-Fi browsing battery test when we reviewed that device. At just under 3 hours of battery life in the same test, the MSI GS63VR is a moderate improvement over the ROG Zephyrus.

It's likely that this battery life difference between the two similarly-equipped notebooks is due to the implementation of NVIDIA Optimus technology on the GS63VR, which uses the Intel HD 620 graphics for battery life savings.

We recently took a look at NVIDIA's new WhisperMode setting on both the ASUS ROG Zephyrus and the MSI GS63VR. Read our article here for more information about this new mode which aims to enable quiet gaming on notebooks as well as for results.

At $2400, the MSI GS63VR is a notebook in a tough position. The recently released GTX 1070 Max-Q option for the ASUS ROG Zephyrus is currently selling for $2300 and provides some higher end features like a G-SYNC display and a NVMe SSD. However, there are still the form-factor usability concerns to take into consideration with the Zephyrus.

If you aren't completely attached to the Max-Q concept, notebooks with the GTX 1070 can be found significantly cheaper than the GS63VR. For example, this ASUS ROG Strix GL502 notebook can be found for $1700 or so and is still thinner than most traditional gaming notebooks. 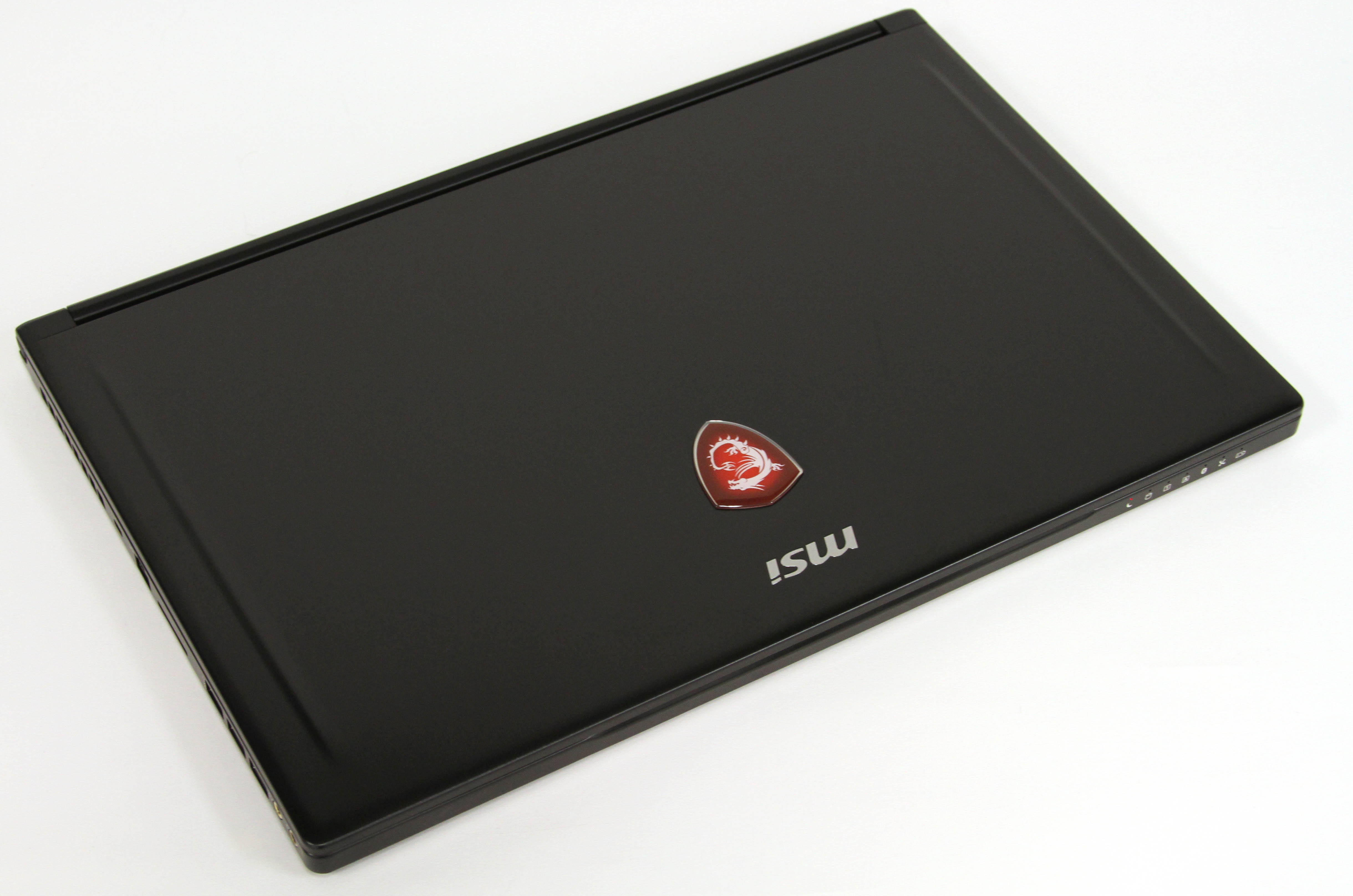 Overall, the MSI GS63VR remains a reliable option for a gaming notebook. MSI has come far with their gaming notebook offerings, to the point where they can now offer a comprehensive line-up of products in almost every form factor, performance level, and price point.

As our second look at a notebook featuring a NVIDIA GeForce with Max-Q design GPU, the MSI GS63VR tells a compelling tale. Through NVIDIA's guidance with the Max-Q program, MSI was able to retrofit a notebook design that previously topped out at a GTX 1060 with a higher performing GPU with the GTX 1070 Max-Q. This is a win-win for both manufacturers and consumers.

While the pricing might not be entirely in line with the rest of the more mature gaming notebooks featuring GTX 1000-series GPUs, the GS63VR leaves me more excited to see what NVIDIA does with the Max-Q program in the future. I'd imagine with their next-generation GPU architecture, Volta, NVIDIA will launch Max-Q GPU products much earlier in the generation, and build upon the learnings from these initial round of notebooks.

Thanks goes out to CUK, Computer Upgrade King, for supplying the MSI GS63VR notebook for our testing and evaluation