Gigabyte have shrunk the GTX 1080 into a tiny little package 17cm long, retaining the dual slot design to ensure you still have the connectivity options you expect.

Even with its small stature and 90mm fan, the card is no slowpoke.  Setting it to Gaming Mode gives the standard 1733/1607MHZ Boost/BAse and there is an OC mode which will raise those clocks to 1771/1632MHz. 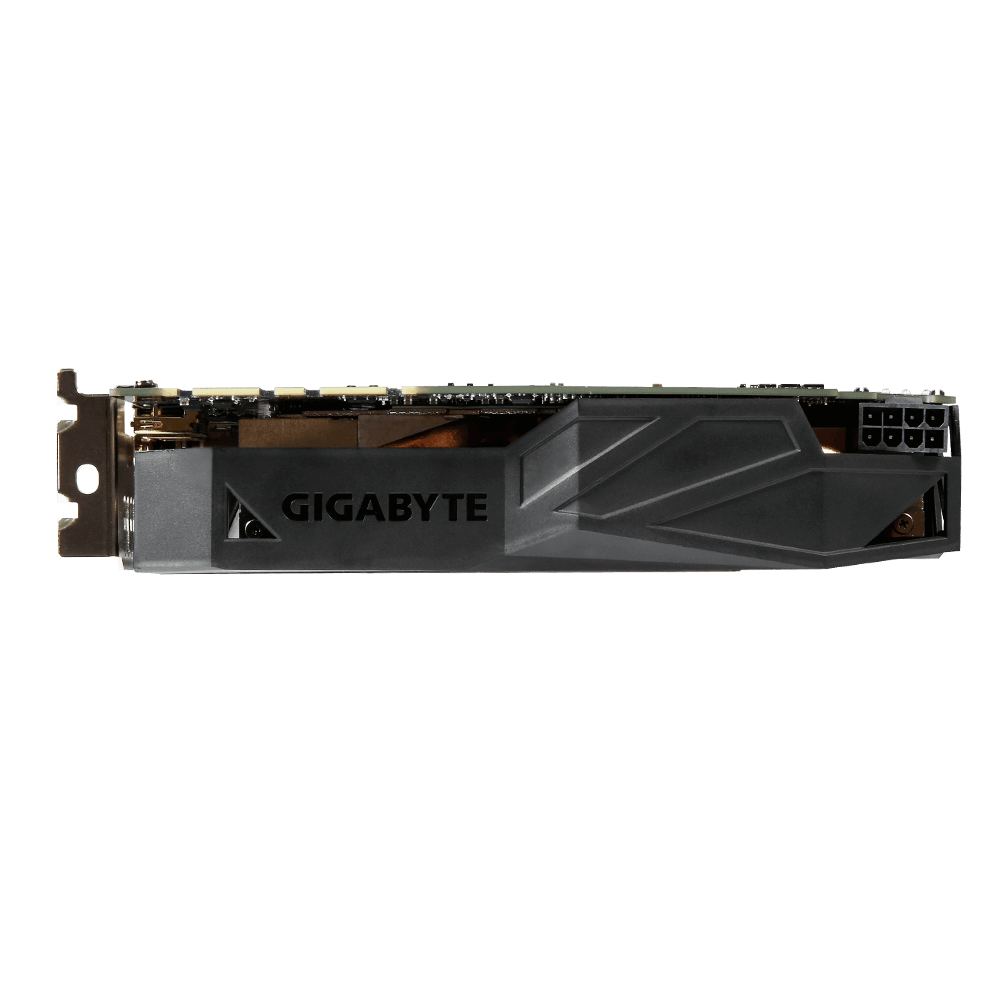 There is no stock at the moment, which is also true the GTX 1070 and 1060 models which have already been released.  Those two are not sold at a large premium over their bigger twins so once prices have descended from the stratosphere and supply begins to accumulate again the tiny 1080 shouldn't carry a large premium.