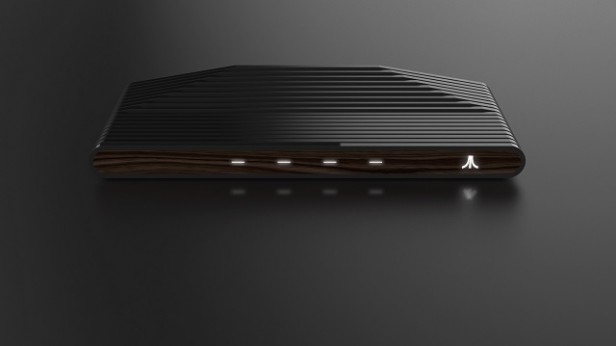 Atari have released a tiny trickle of new information about their somewhat mysterious Ataribox; it will run some flavour of Linux on AMD hardware and cost somewhere between $250 to $300.  They describe their upcoming product as equivalent to a mid-range PC, not quite up to running AAA games but able to handle Minecraft or Terraria in addition to classic Atari games.  This will make it somewhat more expensive than an NVIDIA Shield and more on par with a current generation gaming console; somewhat apt as they too rely on AMD hardware.

Atari will be launching an Indiegogo campaign this fall to fund the Ataribox, with an expected release 12 months after that launch date.  While the idea is intriguing, for who doesn't want to play old Atari games on a nice looking machine; one wonders if Atari can honestly refer to themselves as struggling entrepreneurs in need of assistance in launching a product.  Drop by The Inquirer for more.

"The Ataribox will be based on PC tech, and as such won't be tied to any one ecosystem. Now, usually this would send us screaming for the hills, but we know this one is going to get funded, so we're not sweating about sharing some more info." 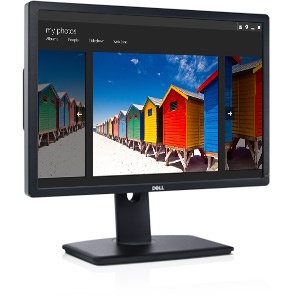