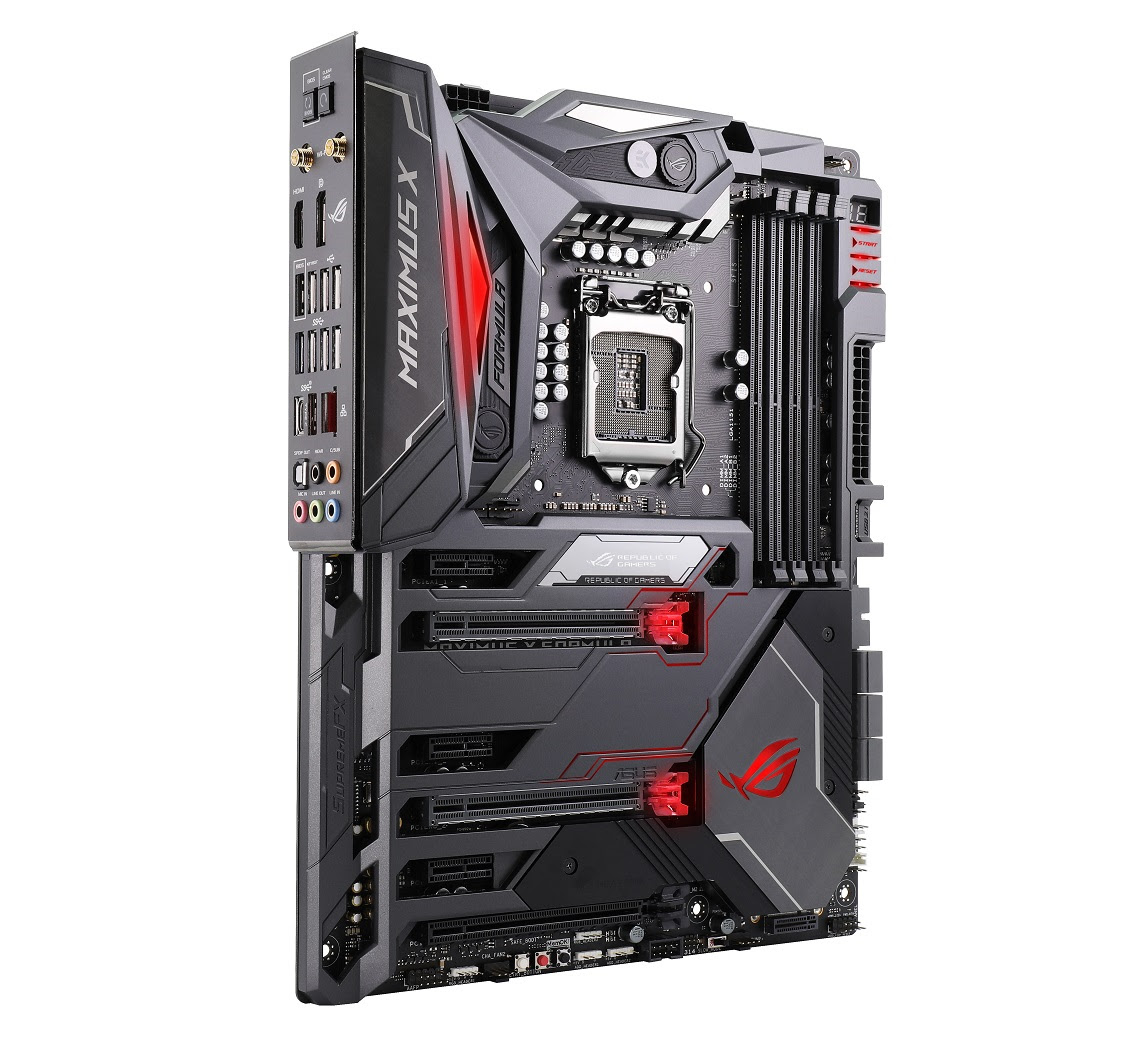 We don't have any Z370 reviews for you just yet but we do have announcements about the boards from the manufacturers.  ASUS will be releasing two main families initially, the first comprised of the Maximus X Apex, Maximus X Hero, Maximus X Code and Maximus X Formula.  The second family will feature the full sized Strix Z370-E, Z370-F Gaming and Z370-H Gaming along with the mATX Strix Z370-G Gaming and Mini-ITX Strix Z370-I Gaming.

All the boards, including the SFF models will have at least two NVMe SSD slots compatible with SSDs as well as Optane, Intel Gigabit Ethernet controllers and some will even offer MU-MIMO support.  You can get a breakdown of the features specific to each motherboard over at ASUS, as well as take a peek at the PR below. 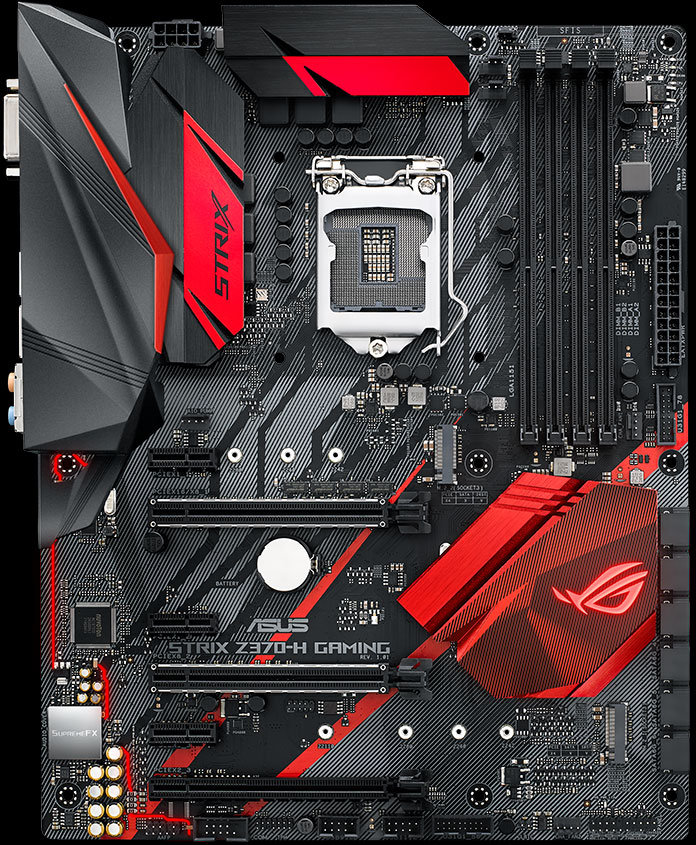 Fremont, CA (October 5, 2017) — The new Intel® 8th Generation Core™ processors are the best desktop CPUs for gaming on the market. With up to six cores and 12 threads, these Coffee Lake chips also have huge potential for enthusiasts and power users who do more with their PCs. Their exceptional performance, unmatched versatility, and considerable overclocking potential are a natural fit for Republic of Gamers (ROG), so we’ve developed a diverse collection of Z370 gaming motherboards for a range of priorities and budgets.

Our latest lineup reinforces ROG’s role as both a breeding ground for innovative features and a proving ground where we test the absolute limits of performance. It includes standouts like the Maximus X Apex, a hardcore gaming and overclocking board designed to break performance records; the Maximus X Hero, which blends leading performance with premium extras; the Maximus X Code that redefines the performance essentials for gamers and enthusiasts; and the Maximus X Formula, which is brimming with cutting-edge features fit for showcase PCs.

While the Maximus series covers the higher end of the spectrum, the Strix family opens the Republic of Gamers to a wider audience. It provides everything you need in a gaming motherboard but excludes some of our more indulgent extras to hit affordable price points. Full-sized ATX options include closely matched contenders for the sweet spot, the Strix Z370-E and Z370-F Gaming, and an unexpected retro revival, the Strix Z370-H Gaming. Smaller form factors are served by the mATX Strix Z370-G Gaming and Mini-ITX Strix Z370-I Gaming.

Setting the Benchmark for Records
Lots of motherboard makers claim the best performance, but we’ve got the results to prove it. Much of the credit goes to the Apex, an overclocking savant purpose-built for taking new CPUs to the ragged edge at sub-zero temperatures. Apex boards were introduced earlier this year with the Maximus IX series, and they’ve already claimed multiple world records and top scores with Intel’s Z270 and X299 platforms. Now, our internal overclocking team has continued that streak with the new Maximus X Apex, setting the highest 8th Generation Core i7-8700K frequency record by reaching 7.3GHz on all 6-cores and 12-threads. In addition, the highest DDR4 memory frequency record with a top speed of 5529.2MHz. For the complete story on Z370 overclocking please visit our article at ASUS ROG.

Intel is in a race against it’s self