NZXT adds a trio of cases to their lineup, and a brain as well 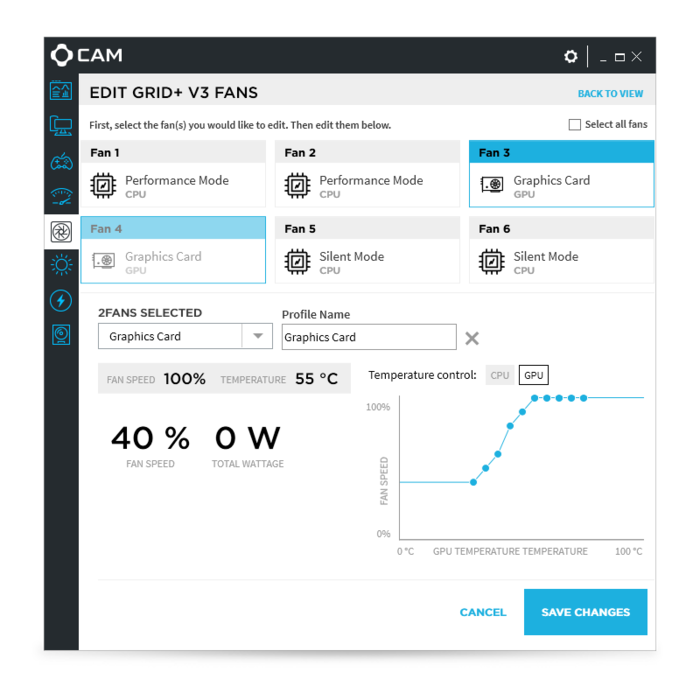 To start with the most interesting of the four product announcements from NZXT, take a look at the Grid+ V3.  This is a smart fan controller which offers both voltage and PWM control via the CAM software suite.

There are six separate channels on the Grid, allowing you to control each fan individually or you can use the included splitters to add more than one fan to a channel.  You are able to choose between manual control or the Adaptive Noise Reduction feature to allow the device to determine the proper fan curves for your system, even if you swap hardware after the initial setup. 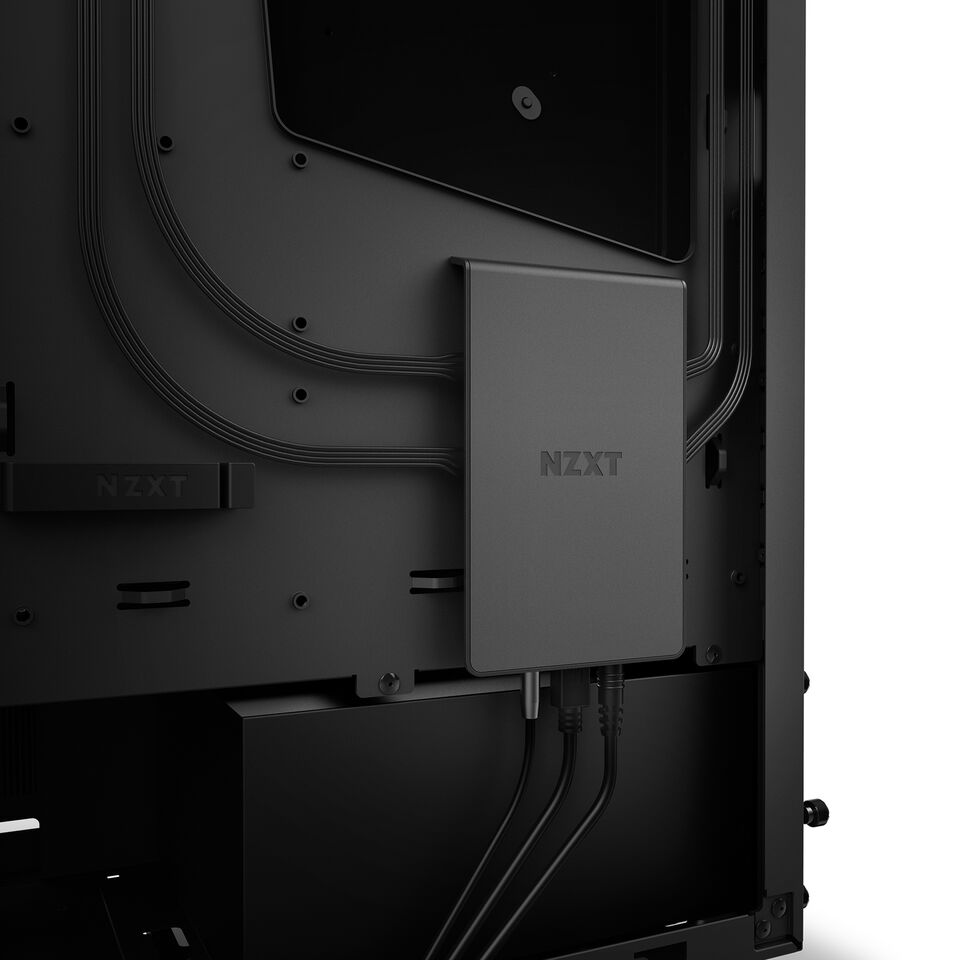 Along with their advanced fan controller, NZXT announced three new cases, the H700i, H400i, and H200i.  The H700i is a full sized case standing 230x494x494mm and is capable of holding even eATX motherboards with seven slots.  It is also a good choice for data hoarders, with seven 2.5" bays and up to three 3.5" bays. It is available now for $200. 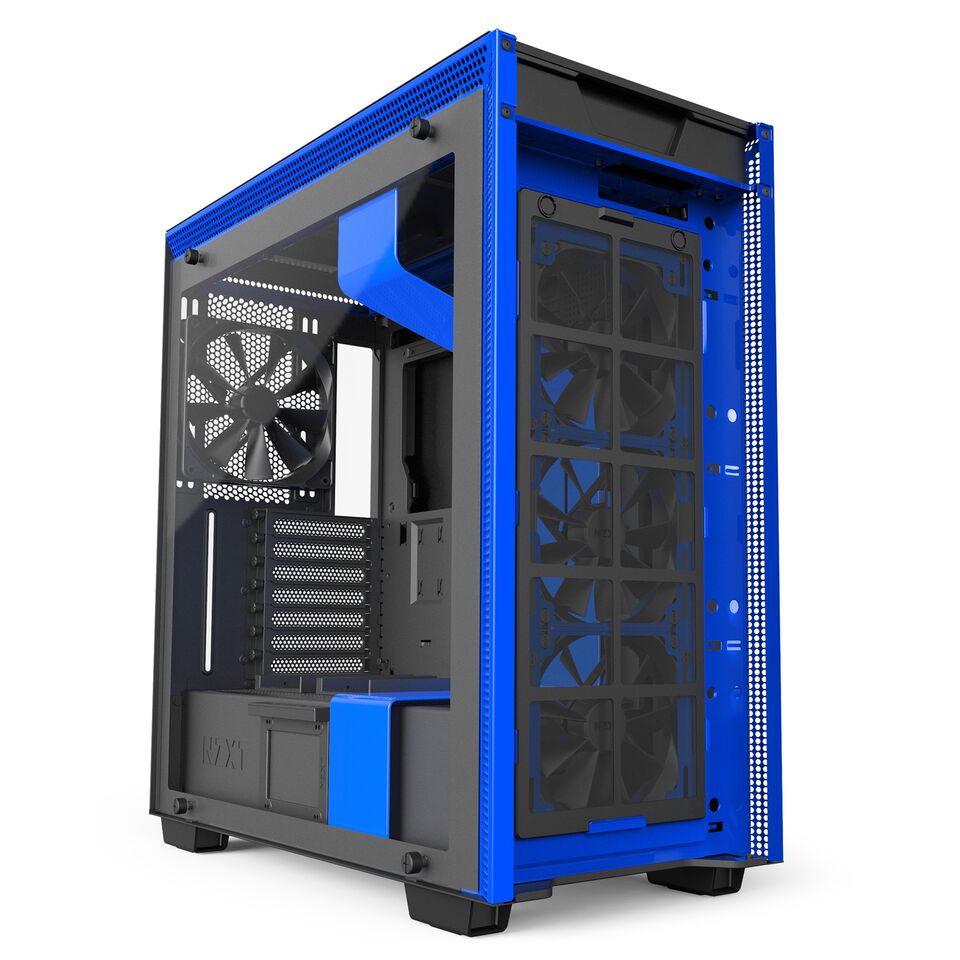 The H400i is the mATX case, a svelte 210x393x421mm in size but still able to handle a pair of 120/140mm fans or radiators in the front, behind the filters you can see as the front panel has been removed in the picture below.  It will be available late next month for $140. 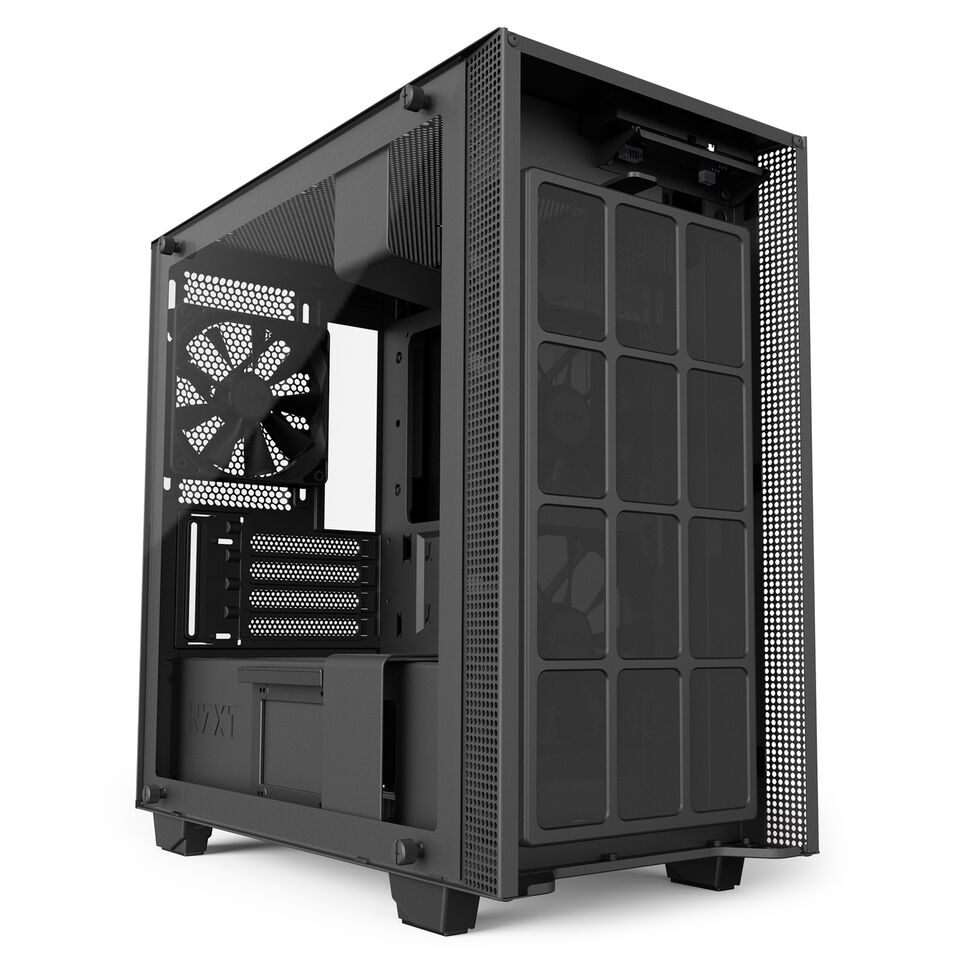 Last, and only least in volume is the H200i, the mini-ITX case.  At 210x334x372mm and 6kg in weight it is not quite as small as a NUC, good news for those of us who need a bit of space to manoeuvre when installing components.  It will arrive before the end of the year, for about $120. 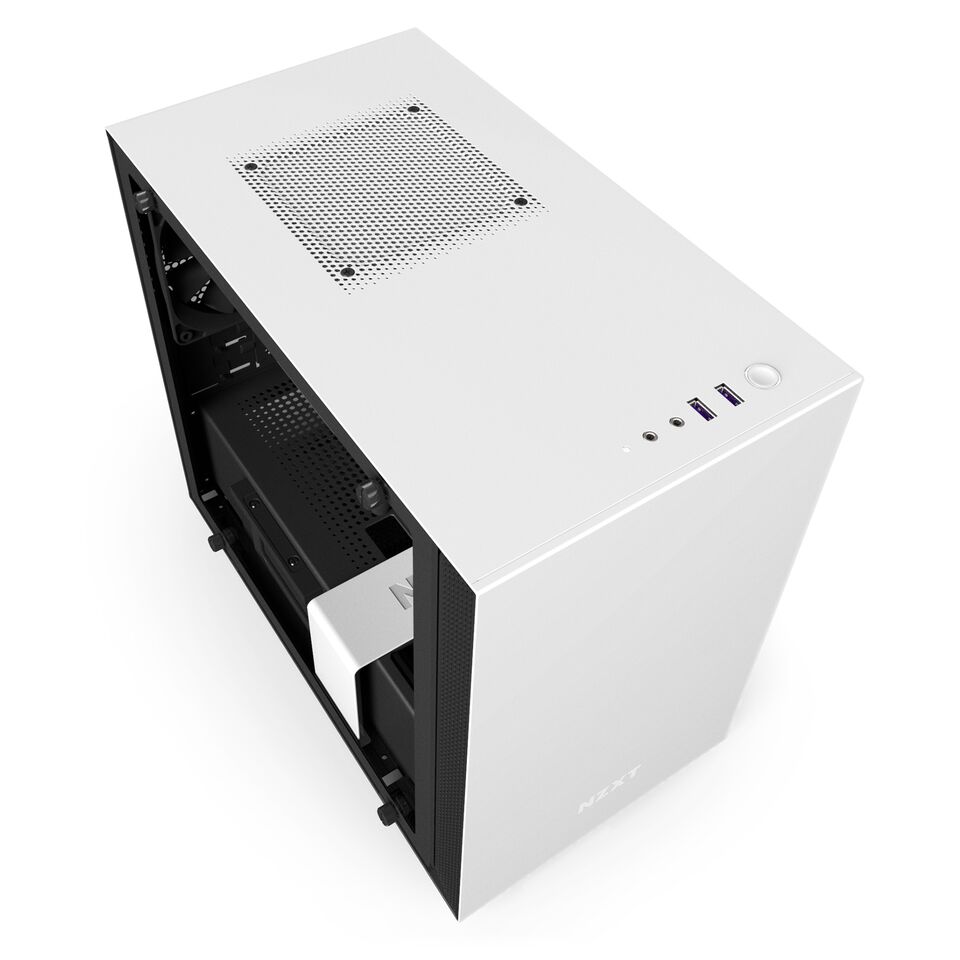 All of the above cases are constructed with SECC steel and tempered glass side panels, available in matte black or white as well as matte black with blue or red trim.  The cases are compatible with the CAM software mentioned previously and have space to install the GRID+ V3 digital controller.  Your R's G's and B's can be managed through NZXT's HUE+ software, with support for numerous LED strips as well as ones built into your components.  Aer F fans are included or you could take advantage of the drop-in brackets and integrated reservoir mounting to switch to watercooling.

Your prescription for power 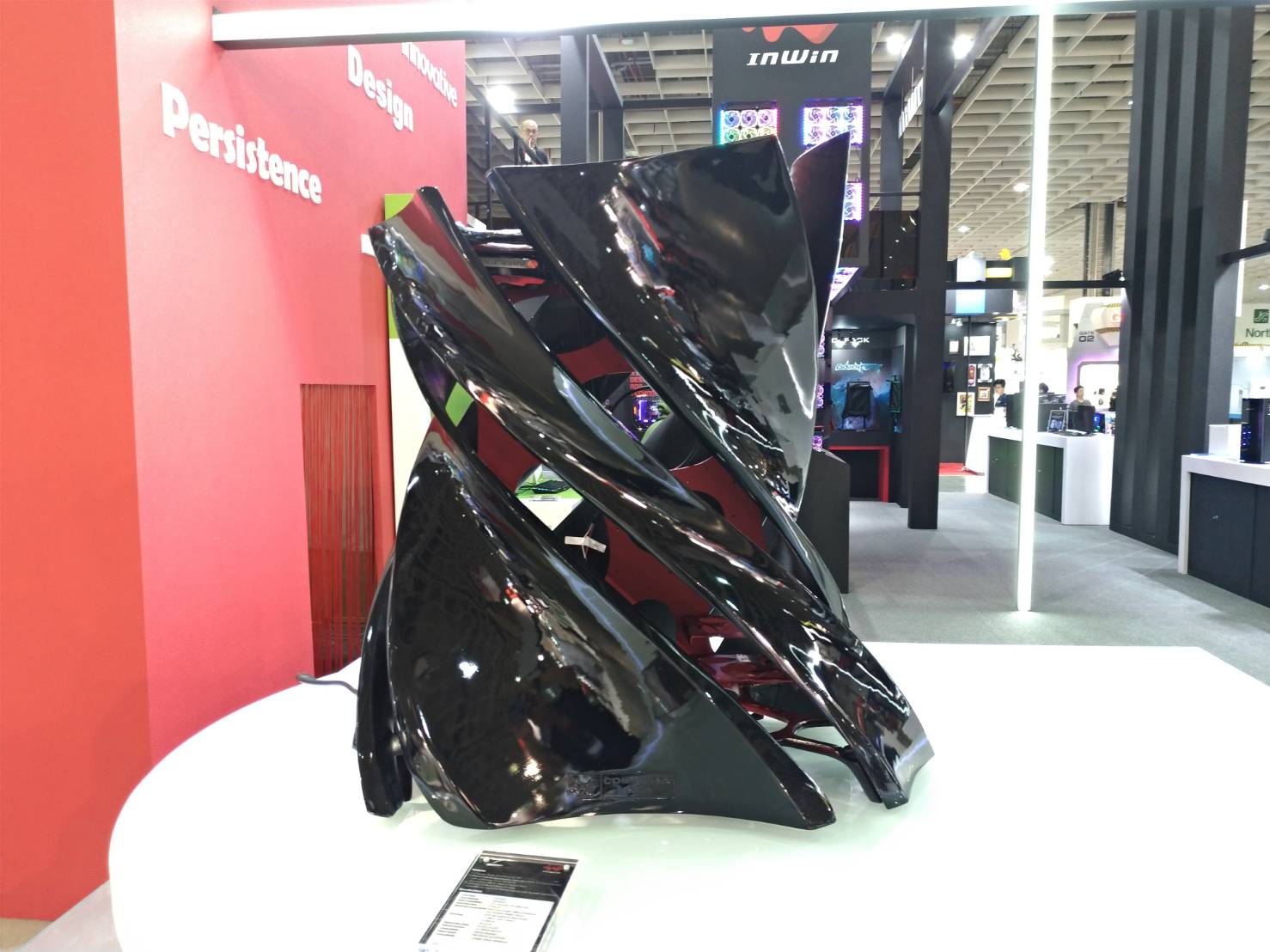