When raytracing images, sample count has a massive impact on both quality and rendering performance. This corresponds to the number of rays within a pixel that were cast, which, when averaged out over many, many rays, eventually matches what the pixel should be. Think of it this way: if your first ray bounces directly into a bright light, and the second ray bounces into the vacuum of space, should the color be white? Black? Half-grey? Who knows! However, if you send 1000 rays with some randomized pattern, then the average is probably a lot closer to what it should be (which depends on how big the light is, what it bounces off of, etc.).

At Unite Austin, which started today, OTOY showed off an “AI temporal denoiser” algorithm for raytraced footage. Typically, an artist chooses a sample rate that looks good enough to the end viewer. In this case, the artist only needs to choose enough samples that an AI can create a good-enough video for the end user. While I’m curious how much performance is required in the inferencing stage, I do know how much a drop in sample rate can affect render times, and it’s a lot.

Check out OTOY’s video, embed above. 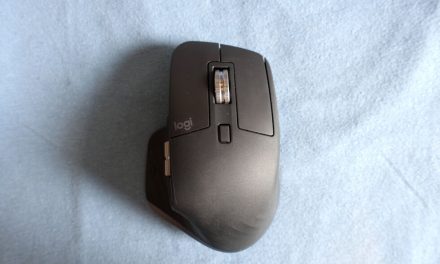 Cinegames must mean they are longer, right?