The Origin of the worlds most powerful DRM revealed! 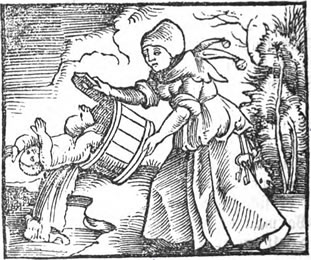 More powerful than a speeding Core-i5, able to crash a Ryzen 3 in a single launch process; it's not a demo, it's not a plane, it's SuperDRM!  Not only will Ubisoft's new creation prevent pirates from taking over this non-pirate verison of Assassin's Creed (for a few days or so) it can also prevent people who did not invest enough money in their rigs from playing the copy they bought!  This masterful scheme should ensure that only those truly worthy souls, with a machine capable of creating a virtual machine for the game and the Denuvo DRM software to run on will be able to learn the true Origins of Assassin's Creed.  The Inquirer's story also points out that your GPU power does not matter, if your CPU can't handle the completely reasonable request to create and run a VM for the DRM and its sidekick, then your GPU will be stuck waiting on the bus.

You can vent your Steam here as you wait for Ubisoft to figure out how to get out of this one.

"EARLY ADOPTERS of Assassin's Creed Origins are have been quick to moan that the open world game is using excessive CPU resources, and it's thought that Ubisoft's implementation of piracy-thwarting DRM tools is to blame." 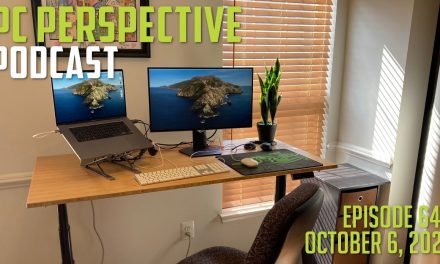 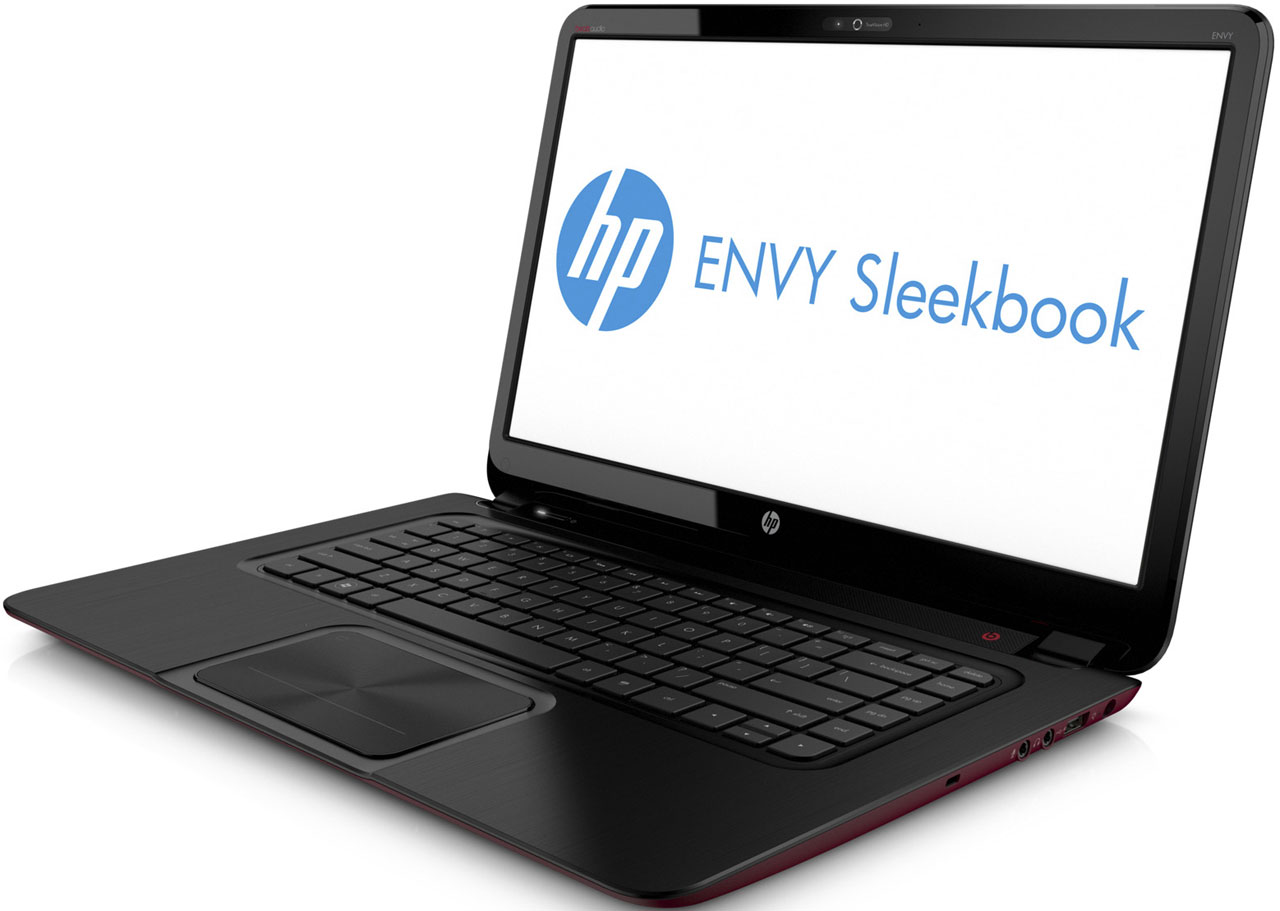 $700 Ultrabooks could provide HP’s Sleekbooks with a challenge