AMD is slashing prices on their Ryzen line of CPUs, and not just in the UK.   A Ryzen 7 1800X in the US will cost you only $400 if you skip out on the Wraith cooler, or $500 if you are in Canada.  If that is a little too rich a 1700X is $295 or $415 in Canada, though the 1700 with Wraith cooler at $370 might be a better deal.  The price cuts come just before the launch of Intel's Coffee Lake processors so you might want to wait a day or so for reviews to appear.  The price cuts could also signal AMD's desire to move stock before the launch of Pinnacle in a few months.

Wasn't that much more pleasant than finding out the IRS plans to crowd source their tax fraud investigations by awarding a $7m contract to Equifax who can count on everyone who grabbed your leaked personal information to do their work for them?

"They also coincide with rumours that AMD plans to launch a new series of Ryzen parts in February, based on 12nm process technology. The AMD Ryzen ‘Pinnacle' parts will be part of a shift of both CPUs and GPUs to GlobalFoundries 12nm LP [leading performance] process during 2018." 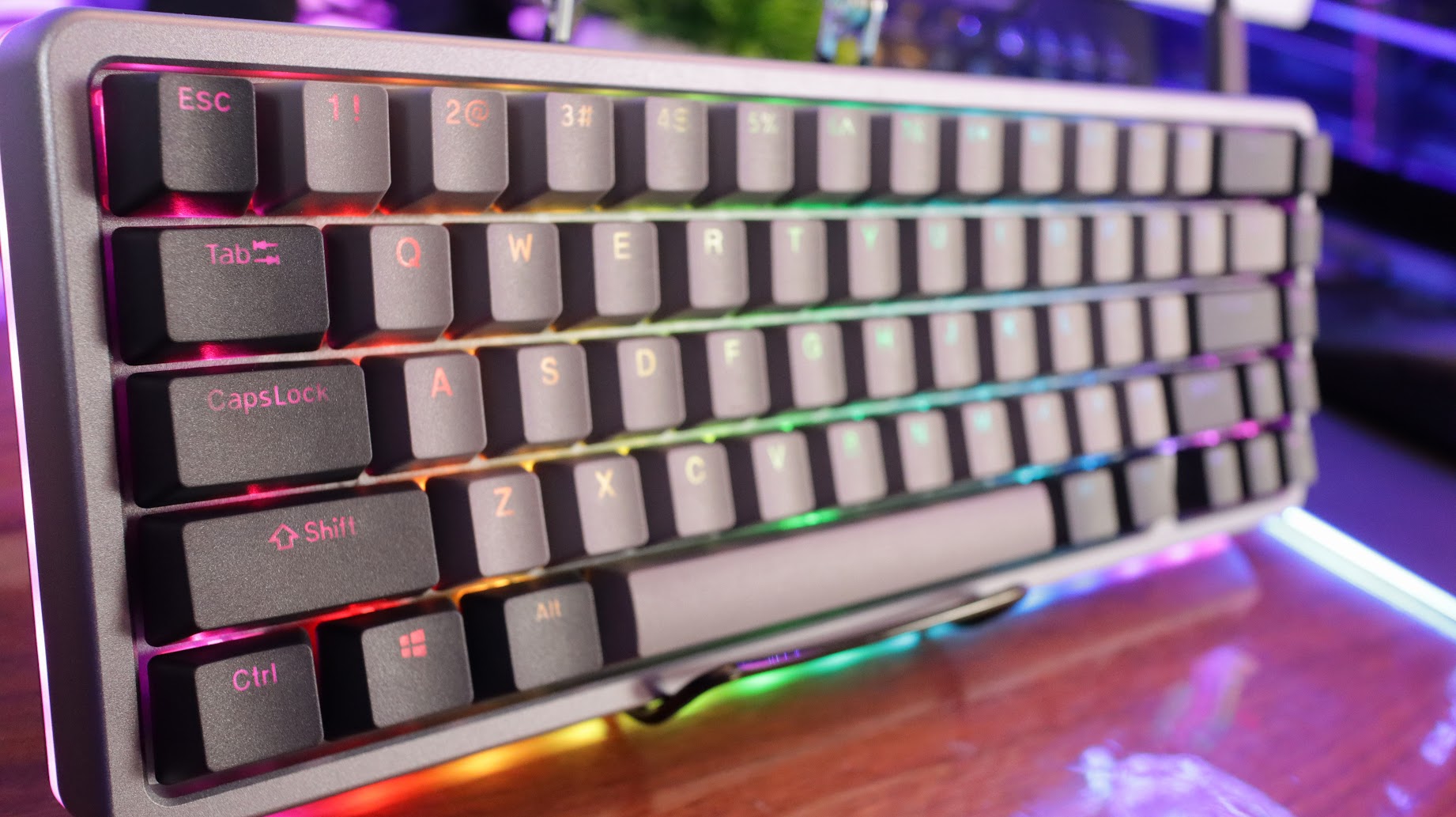 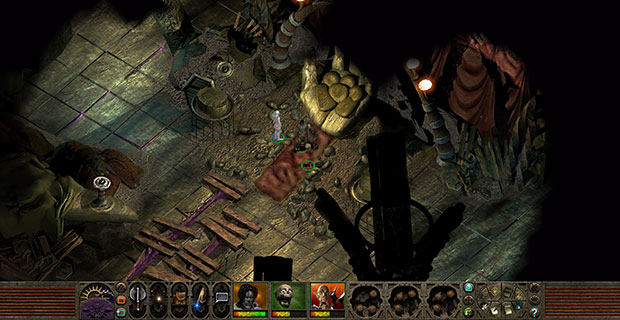 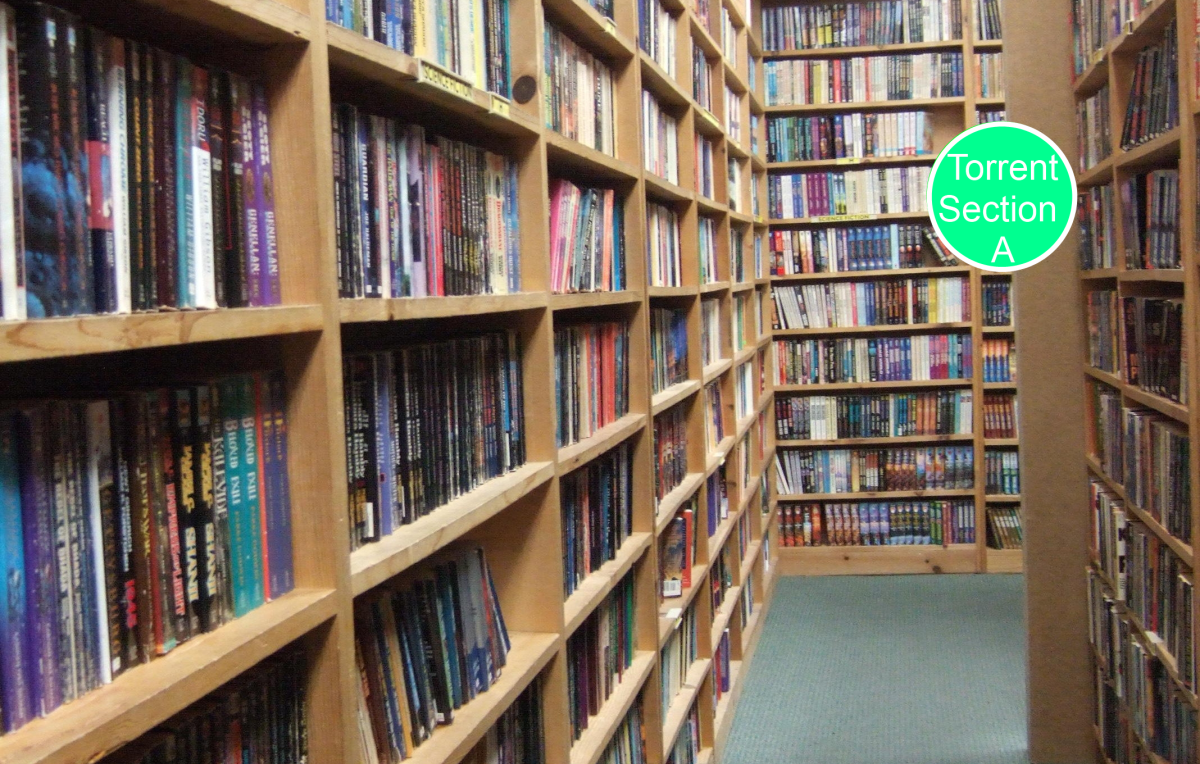