[H]ard|OCP updated their benchmarking suite with several new games and have published a review of AMD's Vega 64 focusing on 4K performance.  The race between the GTX 1080 and Vega 64 is quite close, with many benchmarks showing less than a 10% difference in performance.  Neither card came close to touching the GTX 1080 Ti, that card is still the only one that can truly handle 4K gaming with graphics options on high or ultra.  For 1440p performance, the GTX 1080 is better overall but the Vega is still a very strong contender.
Pop over for a look at the detailed results. 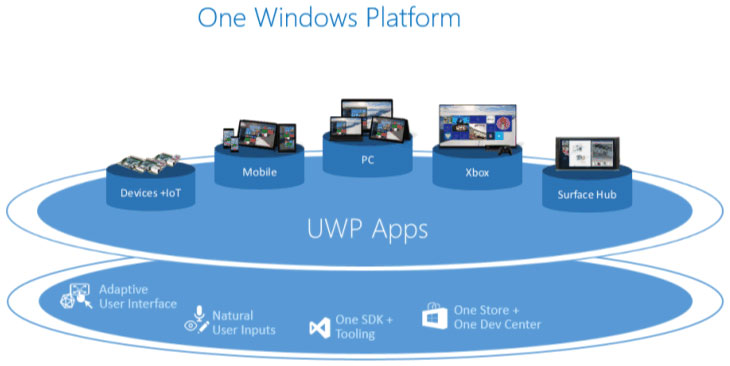