With a new Linux kernel out, Phoronix revisited the performance of two of AMD's new cards running on that kernel as well as the current version of Windows 10.  GPU testing on Linux has gotten more interesting thanks to the upsurge in compatible games, this review encompasses the recent Deus Ex, Shadow of Mordor, F1 2017 and GRID Autosport.  The tests show there is still work to be done on the Mesa Radeon graphics driver stack as in all cases the performance lagged behind on Linux even though the hardware was exactly the same.

"As we end out November, here is a fresh look at the current Windows 10 Pro Fall Creator's Update versus Ubuntu 17.10 with the latest Linux 4.15 kernel and Mesa 17.4-dev Radeon graphics driver stack as we see how various games compete under Windows 10 and Linux with these latest AMD drivers on the Radeon RX 580 and RX Vega 64 graphics cards." 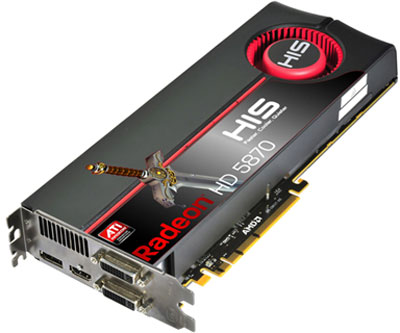