Not much can stand in the way of progress. This is particularly true in the mobile market. The competition is so fierce that we have seen yearly refreshes that push the feature and quality levels to new heights. Several years back we saw Apple release their high DPI displays and the rest of the industry followed. We have seen Android and iOS add new software features and capabilities into their products that have pushed the limits of the CPU and GPUs of these phones.  Now we are entering a new era with AR and VR capabilities in phones and it is only pushing the performance envelope of these handheld devices that may consume only a couple of watts at full power. 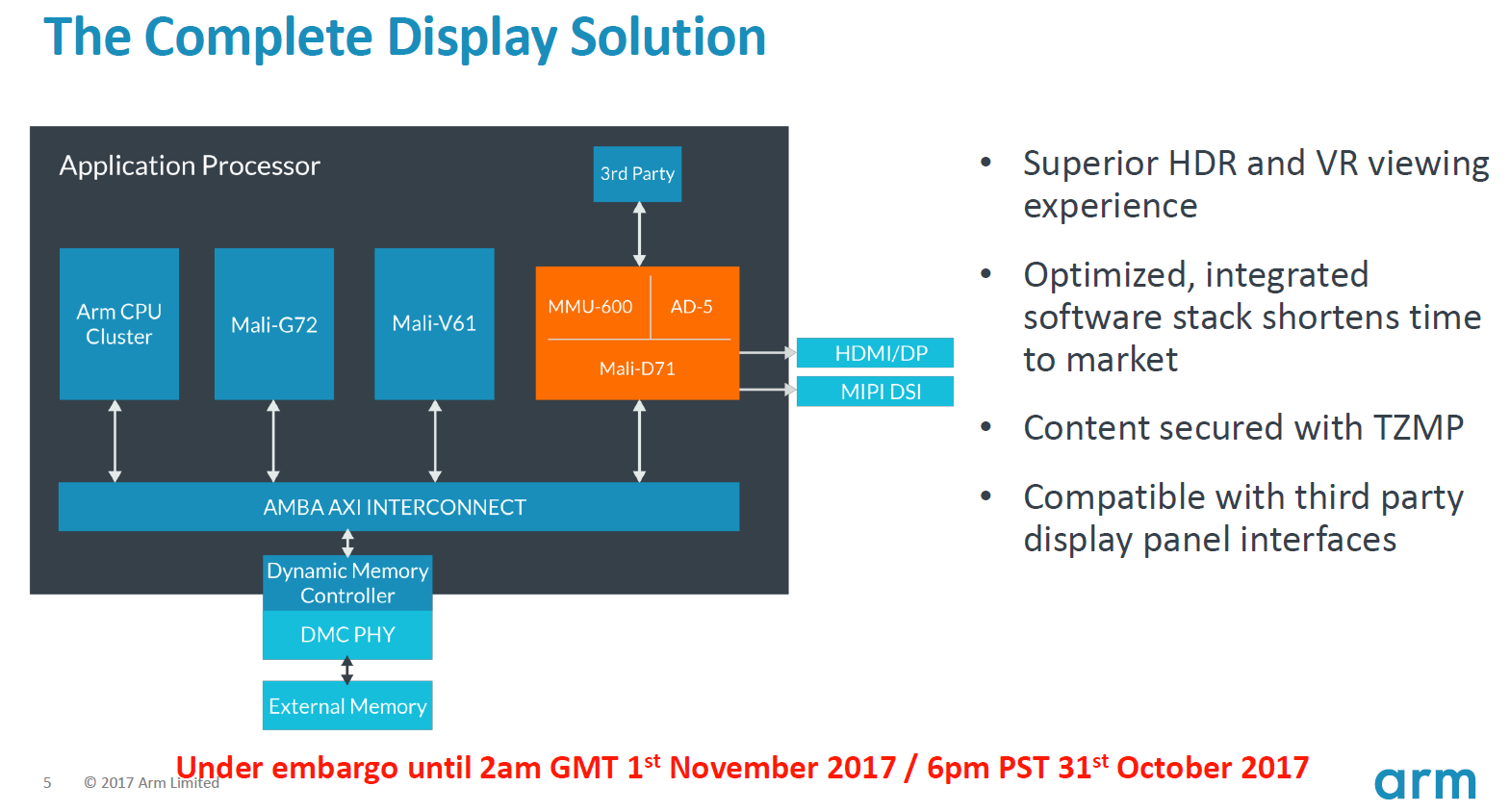 One area that has needed an upgrade for a while is in the display capabilities cooked into the latest ARM processors. The needs of upcoming phones to display 4K resolutions at 120 Hz for high end devices that can also support VR capabilities are great. Previously units have been limited to 4K/30 or in higher end phones 4K/60 capabilities. With VR being a push in mobile as well as other features that require high resolution displays and high refresh rates, it was imperative for ARM to update their technology on this front.

Previously known as “Cetus”, ARM is introducing the three different functional units that comprise their latest display technology.  The Mali-D71 is based on the new Komeda display architecture and it can handle the aforementioned 4K resolution at 120 Hz. The second portion is the MMU-600 which is a memory management unit which is tightly coupled with the D-71 to provide high bandwidth and low latency memory accesses to achieve that 4K/120 spec.  Finally the Assertive Display 5 unit helps the D-71 provide HDR support across a wide range of specifications. 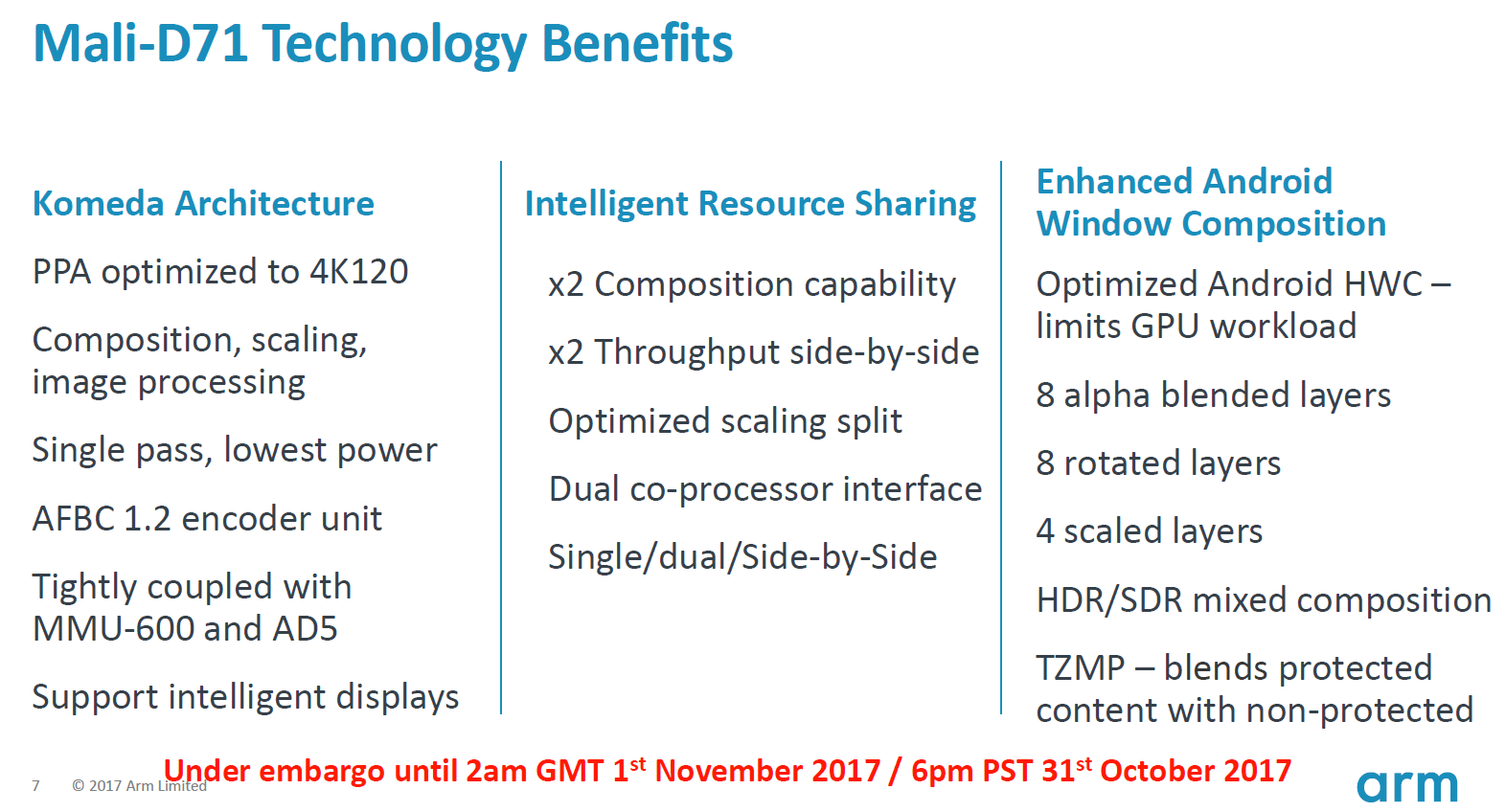 The new display processor is highly associated with the latest Mali GPU cores, but with enough work a 3rd party licensee could adapt it to another GPU architecture. This is obviously not the most efficient way of using this technology as it is regarded as a turnkey solution for the Mali GPU products. ARM has developed the software stack for both Andriod and Linux, and if needed it can develop Windows based drivers to fully leverage the features of this latest product. It is easily attached to 3rd party panel interfaces.

The D-71 is somewhat unique in that it adds a tremendous amount of features and speed, but is highly area efficient as compared to previous products. It takes up about half the size of the previous DP-650 unit, but because of the overall design and specialized hardware support in D-71 it features twice the pixel throughput at about 70% of the power consumption. This is an excellent example of inspired design overcoming previous generation limitations. 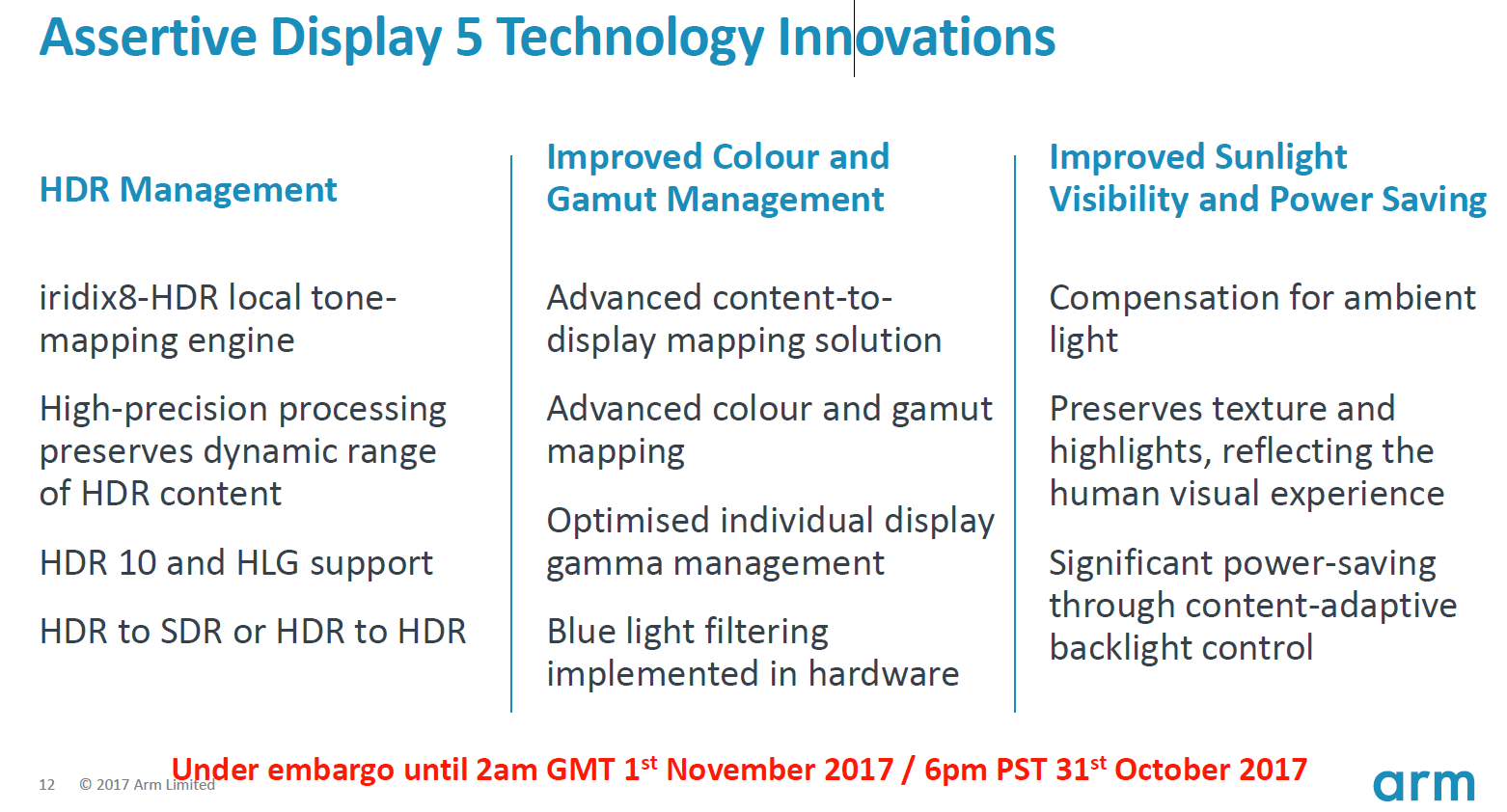 MMU-600 is a lynchpin in the operation as it provides advanced memory management which improves bandwidth and lowers latency dramatically as compared to the previous unit. It is tightly designed with the D71 and is highly optimized to work with the latest AMBA/CHI interconnect and Mali-G series of GPUs.

The final piece of this release is the Assertive Display 5 functionality. This provides extensive HDR support with a wide variety of panels. It is highly programmable and can provide HDR-like performance even to SDR displays. It has native HDR 10 and HLG support as well as converting HDR content to SDR. It implements blue light filtering in hardware as well as compensation for ambient light using the device sensors. ARM tries to ensure the best possible picture from the screen no matter the conditions. 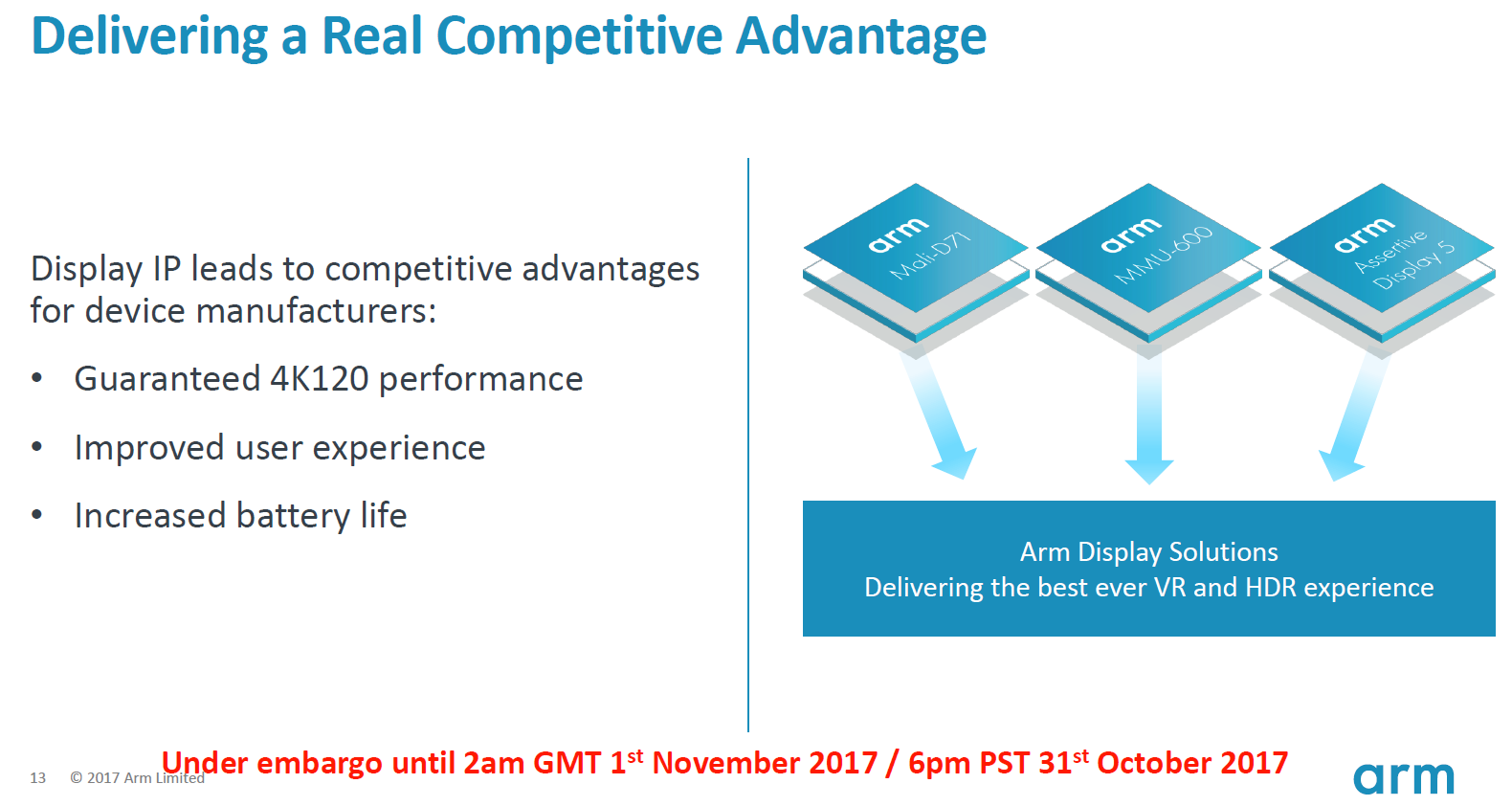 The latest ARM display solution overcomes many of the limitations of the previous unit as well as adds a few new wrinkles with Assertive Display 5. It can provide top end VR and HDR experiences, as long as the GPU portion of the device can keep up with the needs of the software. ARM has removed a pretty significant hurdle to providing a rich visual experience with handheld devices. 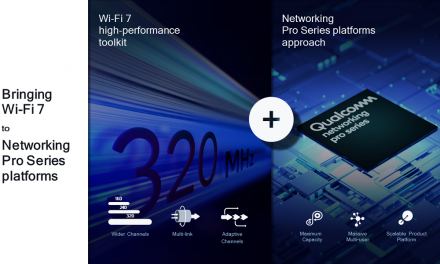 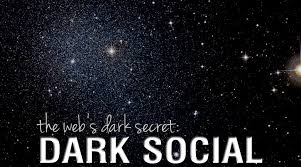 You unspeakable cad! How dare you upset those sensitve marketing types

Make anything react to your touch