About a week ago, the Blender Foundation held their annual Blender Conference. The event was sponsored by AMD, same as last year, who is putting quite a bit of time and money in the free, open-source 3D suite. They are especially focused on OpenCL and Cycles development, which benefits their Radeon GPUs and high-end, workstation CPUs.

In fact, AMD, along with Tangent Animation, Nimble Collective, and Aleph Objects, have paid for engineers to work on the project.

A lot of the talk was about Blender 2.8, as it is both upcoming and a significant change. Ton Roosendaal talked a lot about the new scene graph, how objects can be groups as collections, and how an infinite number of layers are possible. It’s a significant, back-end change that’s been discussed in the past.

There’s still no firm release schedule for Blender 2.8, but it’s coming along. You can download one of the pre-release builds on their website, but don’t expect it to be stable. I found my first crash bug in about 5 minutes. 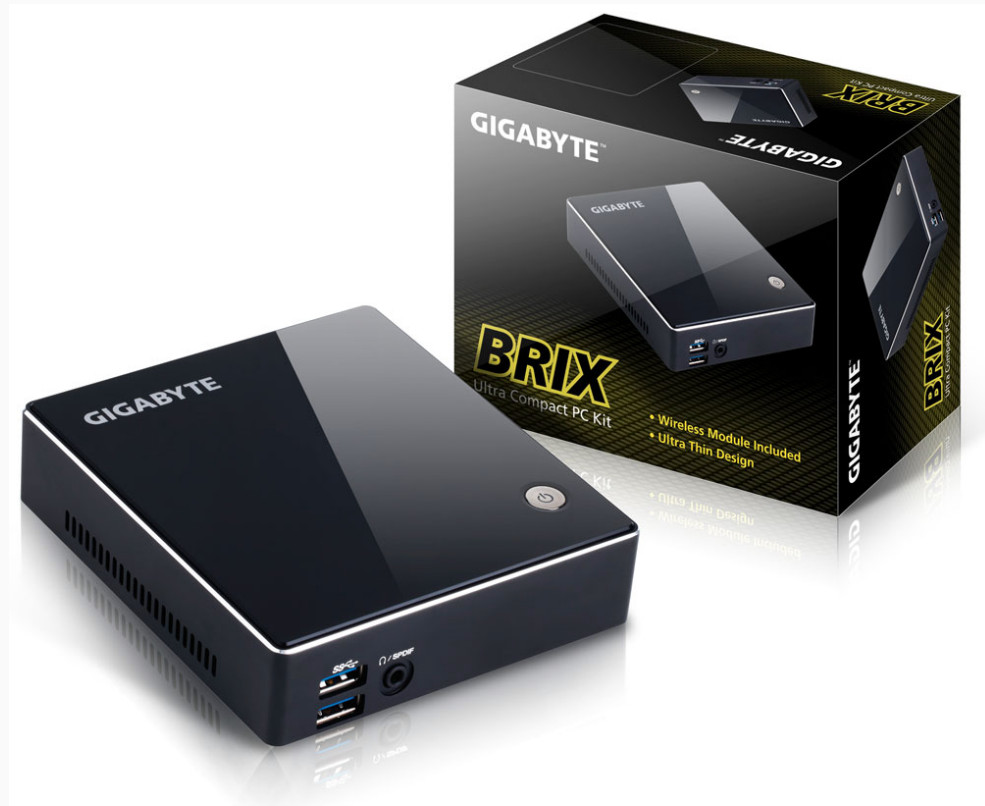