Identity theft? Ya, there’s an app for that 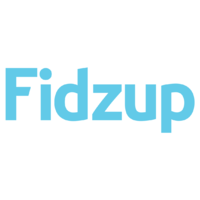 Hopefully you are already well aware that a large number of free Android apps slurp up a lot of personal information about you, however you might not realize the extent of the issue.  Researchers have just released a report which documents the amount of personal data that popular apps such as Uber, Tinder, Skype, Twitter, Spotify, and Snapchat gather about you, which The Inquirer linked to.  These apps collect and then share your name, phone number, e-mail address, login, IP address and device ID with targeted advertisers, something that many of the apps do not make clear when you install or use them.  That data can be used for some rather interesting things, such as tracking the physical location of your phone, so the next time you are installing an app on an mobile phone of any flavour you might want to consider what it may be sharing especially in light of the recently revealed Uber hack.

"In case you're wondering, yes, there's a good chance at least some of your Android apps have tracked you rather more than you expect." 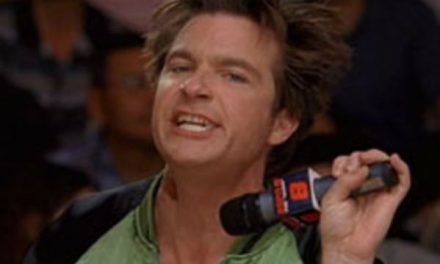