Back in April, we finally got our mitts on some actual 3D XPoint to test, but there was a catch. We had to do so remotely. The initial round of XPoint testing done (by all review sites) was on a set of machines located on the Intel campus. Intel had their reasons for this unorthodox review method, but we were satisfied that everything was done above board. Intel even went as far as walking me over to the very server that we would be remoting into for testing. Despite this, there were still a few skeptics out there, and today we can put all of that to bed.

This is a 750GB Intel Optane SSD DC P4800X – in the flesh and this time on *our* turf. I'll be putting it through the same initial round of tests we conducted remotely back in April. I intend to follow up at a later date with additional testing depth, as well as evaluating kernel response times across Windows and Linux (IRQ, Polling, Hybrid Polling, etc), but for now, we're here to confirm the results on our own testbed as well as evaluate if the higher capacity point takes any sort of hit to performance. We may actually see a performance increase in some areas as Intel has had several months to further tune the P4800X.

This video is for the earlier 375GB model launch, but all points apply here
(except that the 900P has now already launched)

The baseline specs remain the same as they were back in April with a few significant notable exceptions:

The endurance figure for the 375GB capacity has nearly doubled to 20.5 PBW (PetaBytes Written), with the 750GB capacity logically following suit at 41 PBW. These figures are based on a 30 DWPD (Drive Write Per Day) rating spanned across a 5-year period. The original product brief is located here, but do note that it may be out of date.

We also have been provided detailed QoS figures and those will be noted as we cover the results throughout the review. 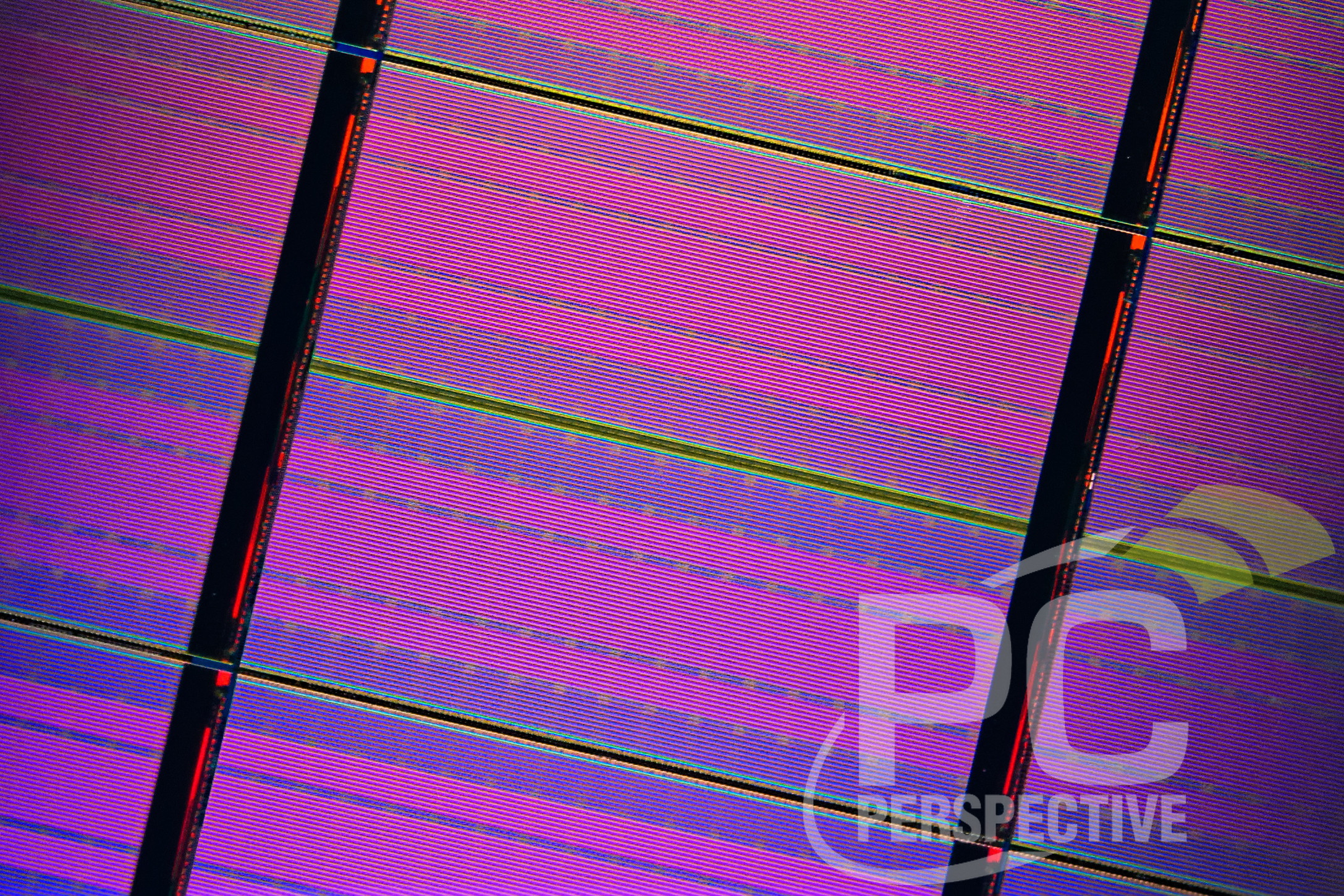 Want to know what makes the P4800X so fast? Check out our article on how 3D XPoint works! 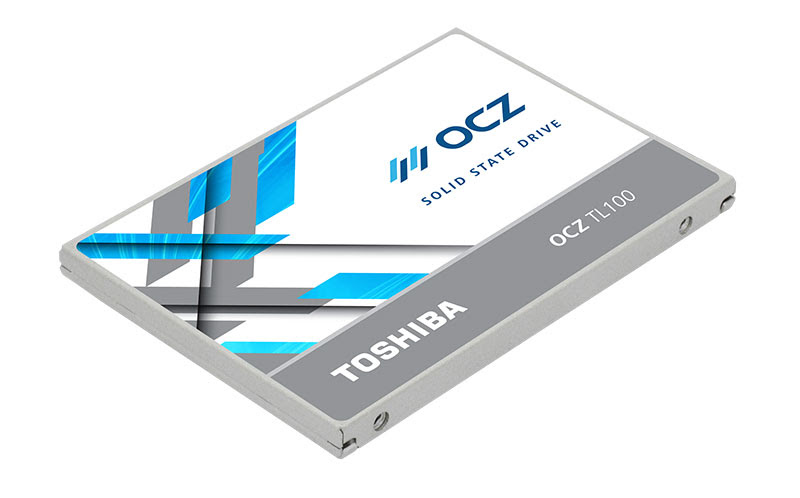 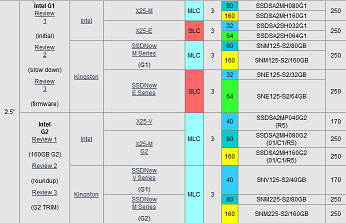 SSD and HDD transfer speeds over a 1Gbit/s LAN 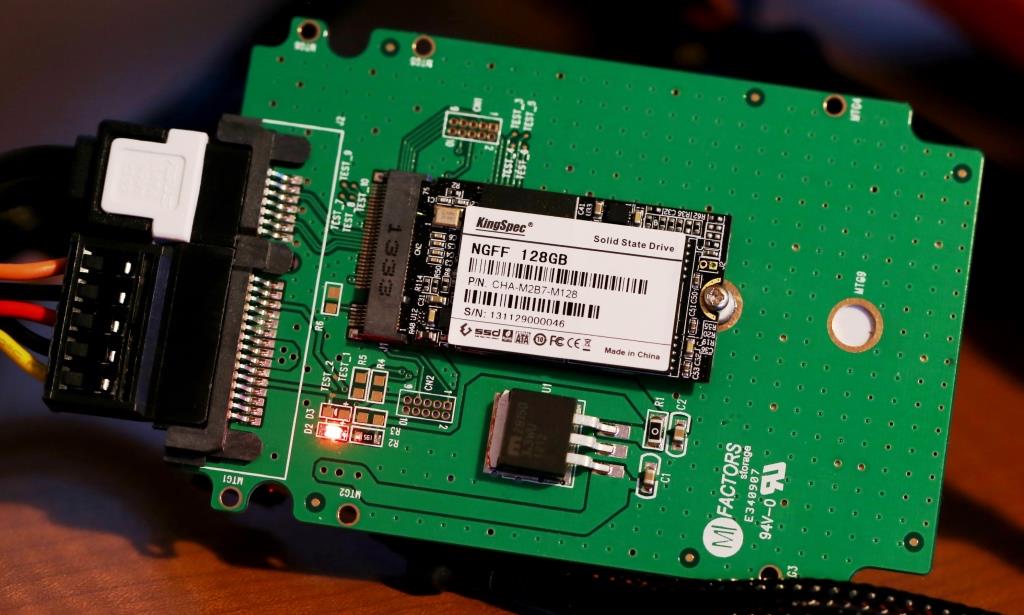