Say farewell to Radeon Software Crimson ReLive Edition as AMD releases a new driver family for the coming year.  Their Adrenalin Edition will go live in December and will be the new name of their drivers for 2018.

We don't really have any more to go on than the pretty video above and a sense that there may be a floral theme appearing in the interface.  AMD plans to continue to coincide driver releases with the launch of major game titles which incorporate enhancements for those games.  One hopes this can help in the battle between the Vega GPUs and NVIDIA's higher end GPUS; at 4k the race is very tight and AMD often holds the lead above the GtX 1080.

Today, AMD is unveiling the name for the next generation of advanced Radeon Software coming in December 2017.

As a reminder, over the past three years, Radeon Software has delivered to users 70 software releases, launch day support for more than 75 games and over 50 new or enhanced features, with more than 250 million downloads across the globe. Radeon Software continues to lead the way in elevating high-performance gaming and VR experience for gamers, professionals and game developers. 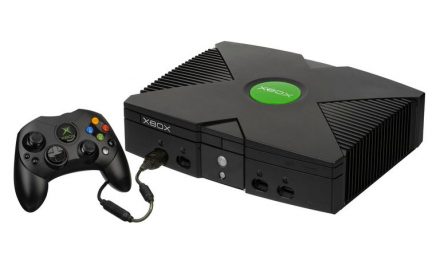