Intel is the Answer

Today Intel announced that Raja is now Intel Chief Architect and Senior VP of the newly formed Core and Visual Computing Group.  This is a huge sea change for Intel.  Since introducing the somewhat competitive and feature-rich i740 “Starfighter” graphics part in the late 90s, Intel relegated graphics to the chipset level and eventually integrated into the CPU.  Intel has seemingly done “just enough” to keep their integrated graphics performance at a reasonable level while staying relevant with the latest DirectX capabilities.  Intel previously attempted to get into the higher level of graphics technology with their Larabee initiative, but it turned out to be too cumbersome an implementation to compete with AMD and NVIDIA. 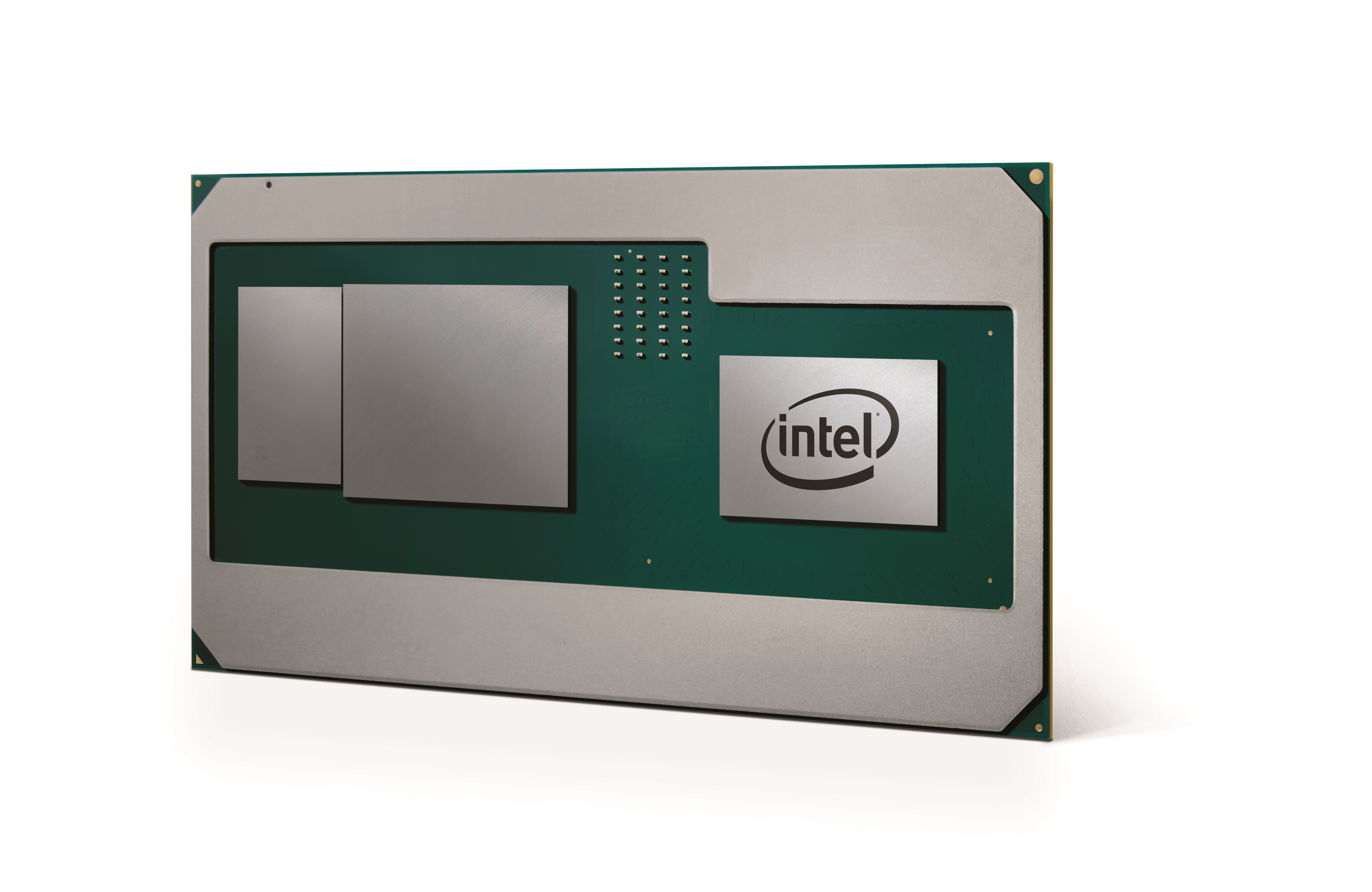 The overall health of the visual computing group was not seen to be good.  Yesterday’s announcement that AMD would be providing the graphics portion of the upcoming Kaby-G mobile processors made it seem like the CPU group had lost all faith that the graphics designers at Intel could provide anything close to that level of performance.  We can look back at the Iris Graphics that Intel introduced with Broadwell that did increase performance and added a large last-level-cache that improved overall CPU performance.  Sadly for Intel, this solution was merely competitive with the previous generation AMD integrated graphics of the time and more expensive to implement.

All of the signs pointed towards Intel quietly shuffling off more of the VCG employees and only keeping the bare minimum to allow for incremental improvements of their graphics technologies.  This was once a fair assumption.  The overall feeling of people following Intel was that they considered themselves a CPU company and x86 was their primary focus.  The CPU guys continued to add SSE, AVX, and other structures to their cores to accelerate different workloads while shunning the promise of CPU+GPU working together, or as AMD calls it “Heterogeneous Computing”.  With such a lead in the CPU world, it makes sense that Intel would not push any money or research into developing heterogeneous solutions.  If they had, then the software world would have responded with more support and rolling out products that would leverage this functionality.  This was the last thing Intel wanted to do as the competition was far ahead of it in terms of GPU feature sets, compatibility, and drivers.  Intel is not in business to help the competition when it sees that there is a gaping chasm between it and the likes of AMD and NVIDIA.

Now that Raja is joining Intel we see that the above assumption might not hold water.  While Intel is still using AMD GPU technology in upcoming products, this particular hire and re-arrangement of the group points to Intel being much more aggressive with not only their integrated graphics, but also addressing the midrange and high end standalone graphics market.  We may again see Intel pushing a consumer level card all the while leveraging that technology into the HPC market where NVIDIA has reigned supreme for the past several years. 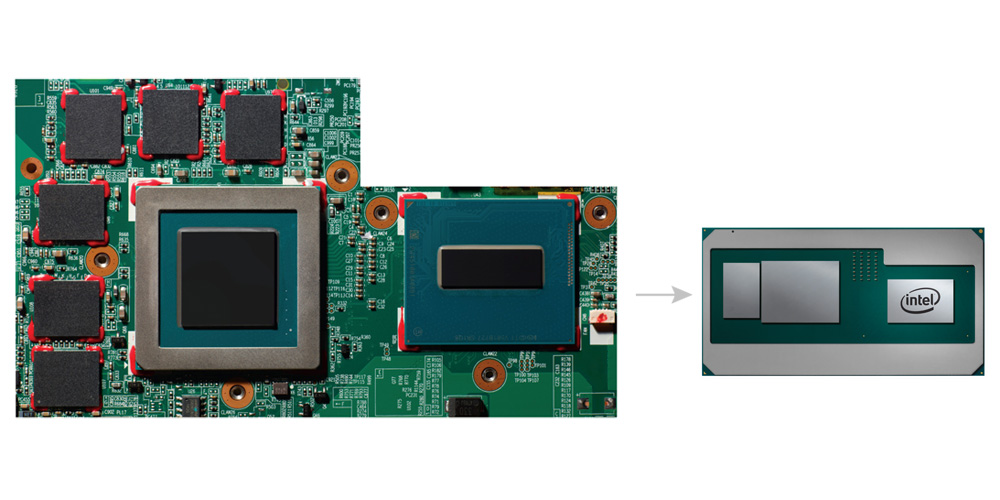 The close integration of higher powered graphics by AMD combined with an Intel CPU should make some waves in the industry due to its smaller PCB footprint.

AI, machine learning, and self-driving/automation technologies have not been pushed by Intel until now.  While their CPUs supplied the backbone of high performance computing, specialized solutions including GPUs have far surpassed the capabilities of even the most massively parallel x86 CPUs Intel has been able to manufacture.  The company obviously feels that it is now the time to address these limitations by producing a modern and high performance graphics architecture under the leadership of Raja.

Intel seems like they have made a good choice.  I met Raja many years ago at a Comdex when ATI was putting on a “Matrix” show.  Their graphics hardware was still based on the then new Radeon dual pipeline, triple texture unit setup.  This was just after ArtX was acquired, but still a little while before the DX8 Radeon 8500 release.  I later had the chance to have breakfast with Raja in late 2007 at the AMD Phenom editor’s day.  He is a very thoughtful, erudite, and pleasant individual.  He is knowledgeable and creative.  He also is a very hard worker who is able to interact well with those around him.  It is not often that “Bad Raja” has to rear his head, but that aspect of his personality is there as well.  These things are all wrapped up together to give Intel the potential to be much more competitive in the years to come than they have been anywhere in the past.

Time will tell if Raja is up to fighting with the CPU guys for R&D and manpower to see his vision for Intel graphics come alive.  My guess is that whenever the day comes that he leaves Intel, it will be in a better position than where it is now. 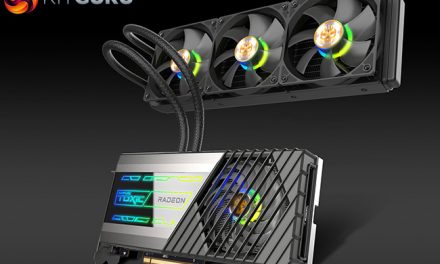 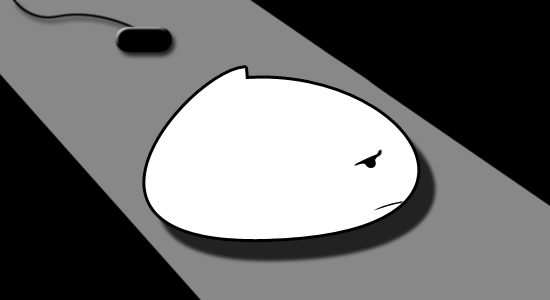