Star Wars as a service; EA’s evisceration of Visceral

EA revealed something which those of us who follow the industry have known for sometime; they are not in the business of selling games, instead they offer 'games as a service'.  What that translates into is a business model that has no interest in selling a game that they cannot continue to milk income from for a long time after its release.  This specifically impacts single player games, as one cannot attempt to turn them into the next big eSports title and not many people are willing to shell out extra cash for horse armour.  That attitude created an incredibly unfriendly work environment and lead to issues with employee retention as well as resources for the development of the game.  EA responded to Kotaku, who researched the fall of Ragtag and Visceral with a statement containing absolutely nothing, which you can read here.

This is an example of the changing attitude of several large game development companies, who are not satisfied with the income from a games release nor additional income from DLC and who instead want every game they release to be a permanent source of income.  How exactly one is supposed to have the time to play one game for as long envision so and to keep purchasing new releases which are also intended to be continually played is unclear.

Thankfully there are holdouts such as Paradox and Creative Assembly who find ways to extend the life of older games and make money at it; without the expectation that you buy a new game, along with DLC and add-ons every single year as well as continue to play last years model.

"The demos weren’t enough. Former Visceral employees don’t know when EA made the decision to shut down their studio, but on October 17, 2017, it became official. Visceral, which employed around 80 people, was no more." 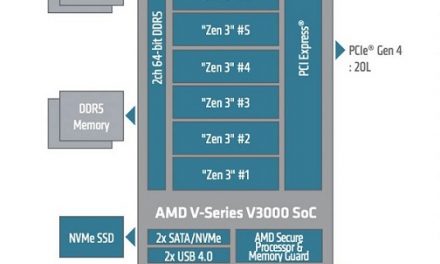 FrontPage gets the boot