Over the last few years, Blizzard has been progressively opening up StarCraft II for non-paying customers. These initiatives ranged from allowing whole parties to share the highest expansion level of any one member, unlocking Terran for unranked games, opening up mods to the Starter edition, and so forth.

Starting on November 14th, after a handful of months of the original StarCraft going free-to-play, Blizzard will allow free access to multiplayer (including the ranked ladder), a handful of co-op commanders, and the Wings of Liberty campaign. If you already own Wings of Liberty, then you will get Heart of the Swarm for free (if you claim it between November 8th and December 8th).

If you already own both, then… well, life as usual for you.

In terms of making money, Blizzard is hoping to sell the remaining two-or-three campaigns, Heart of the Swarm, Legacy of the Void, and Nova Covert Ops, as well as the other up-sells, like announcers, co-op commanders, and so forth. If you’re in it for the vanilla (or Arcade) multiplayer, though, then you can jump in on November 14th without paying a dime. 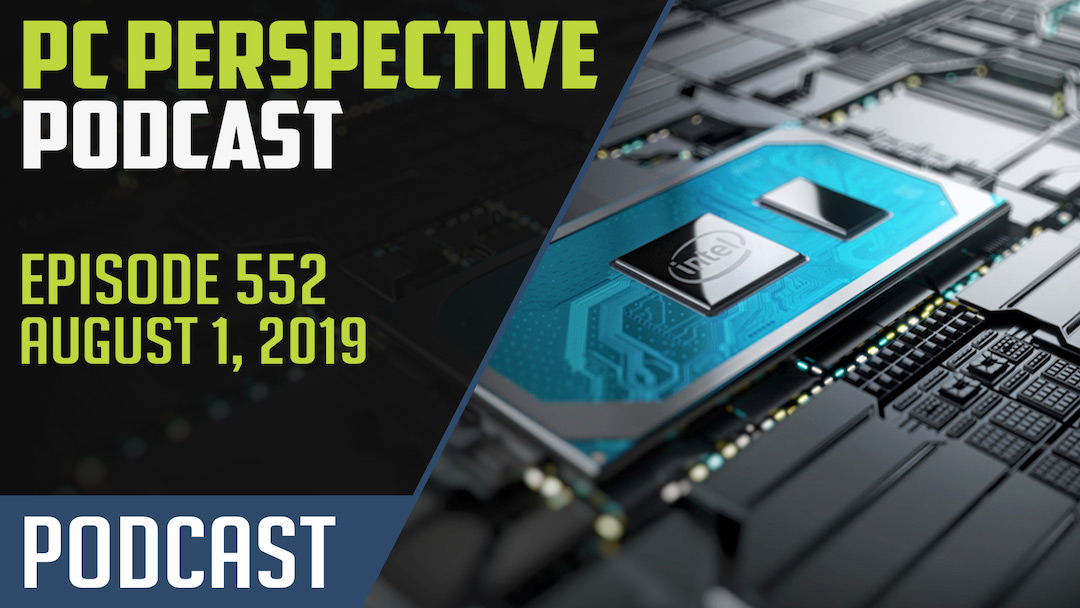 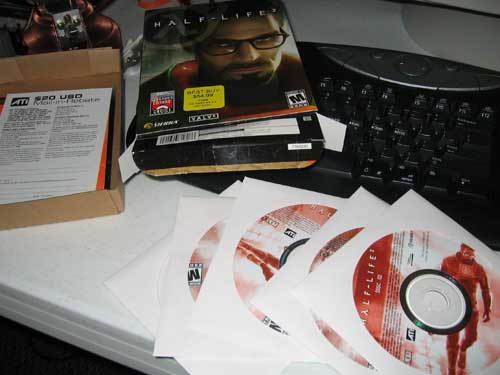