The turn of the tides of war

Oriental Empires uses a turn system not frequently seen recently outside of multiplayer strategy games.  You give your armies movement orders, however they are not conducted until you end your turn.  In some cases this means very little to you, however when attempting to intercept an enemy army it matters greatly. 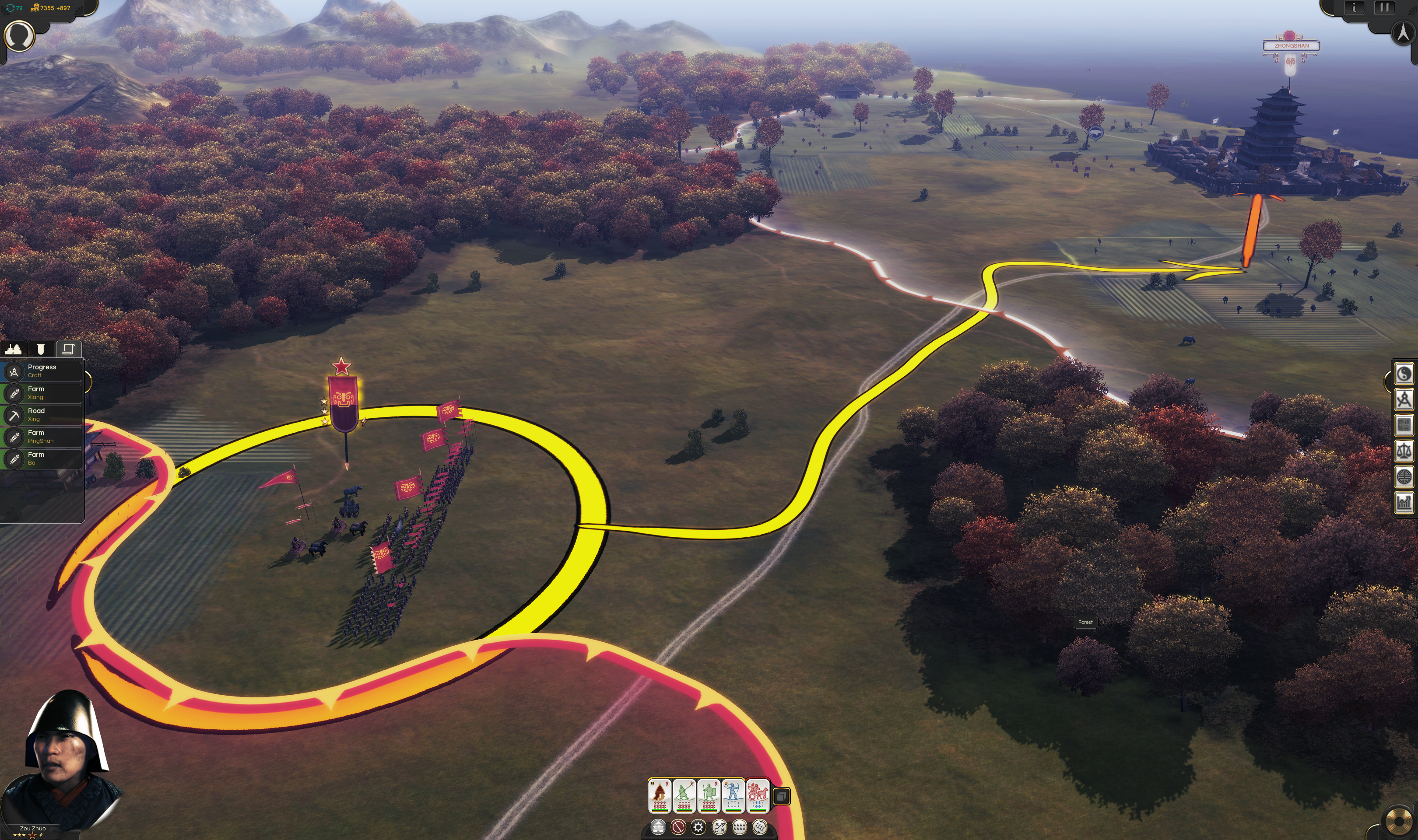 You can attempt to attack upon a likely path of movement, however there is no guarantee you will anticipate your enemies movements accurately enough to engage them.  As long as your armies occupy a hex neighbouring your enemies army at some point during the movement phase you will engage, but if you misjudge they can get away from you, or even past you. 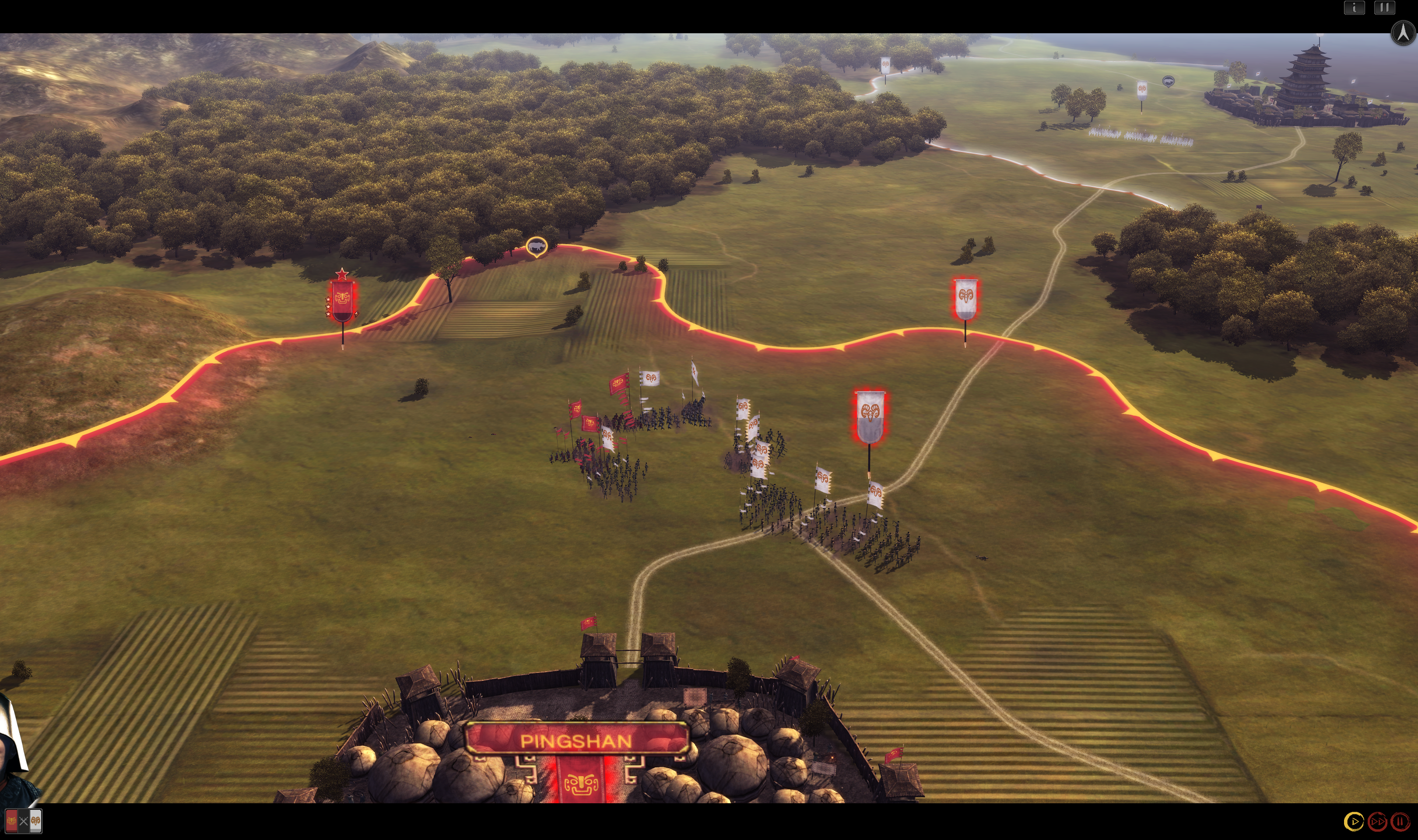 If you do engage combat plays out automatically; in a not infrequently frustrating manner.  You choose your units strategy, formation and facing on the map.  You can chose from a variety of appropriate strategies, archers can be told to run from approaching attackers unless they vastly outclass them in melee, quick moving units can be set to outflank or ambush attackers, or you can just tell your peasants to run directly into battle. 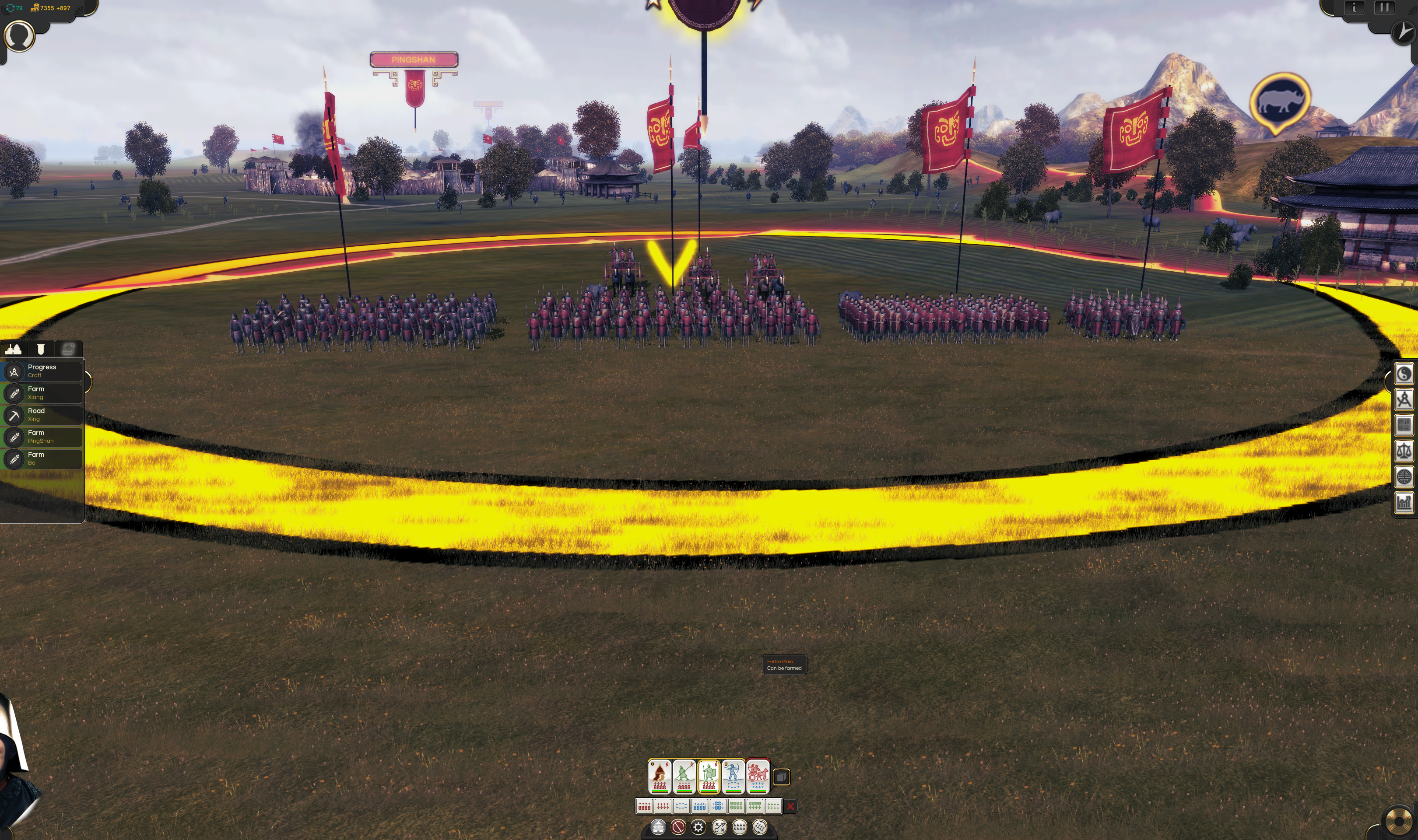 Improper strategy can lead to units interfering with each others movements or even wandering aimlessly around as they try to find an opportunity to fulfill your orders.  It is something you need to spend time practising if you want to enjoy the game, once mastered you no longer have troops imitating lost sheep nor the overwhelming urge to yell at the game.  There is more to combat than this, for instance cities with walls can only be taken with the assistance of archers while more developed cities will require you to invent and then bring siege engines.  Your missile troops can also be given improved flaming arrows which can have impressive effects, unless they attacked the strongest quarter of your cities defenses. 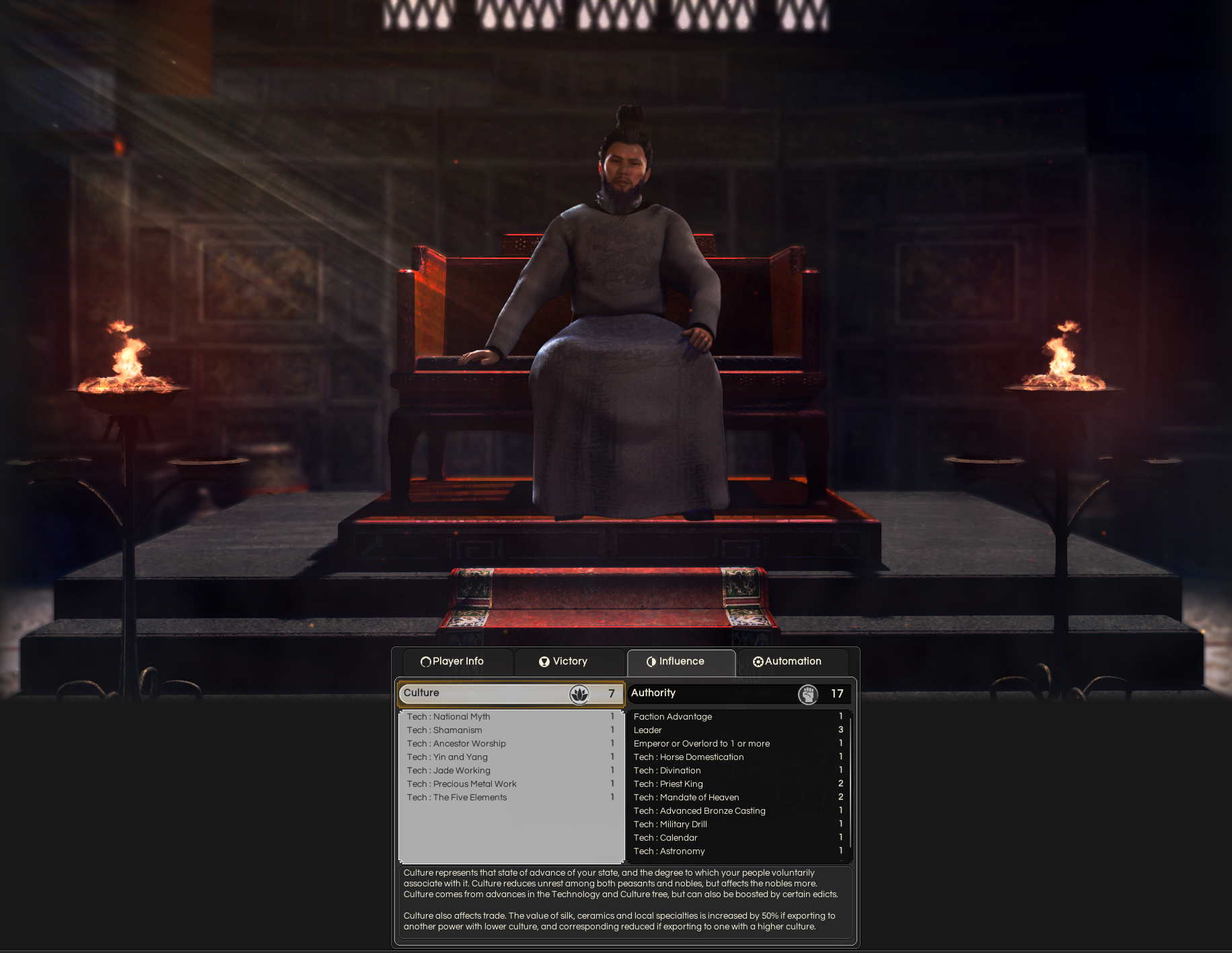 Overall, the game may appeal to those who enjoyed the recent Sid Meyers games as well as those who enjoy turn based simultaneous multiplayer games.  The design of the interface offers a very nice looking game but may prove a hurdle for some players as it can be easy to miss very important information and there are some things that seem to be lacking.  The primary bit of information that would be nice to have is a count of your current cities and how it compares to your authority.  You can count them in the city tab but having that information on the same screen as your current authority would be a good addition.

As well, as I mentioned, the city interface shows gross numbers and you cannot tell if you are actually pulling in a positive net income.  More keyboard shortcuts would be nice, perhaps I am spoiled but being able to exit a city screen with the escape key or a general mouse click instead of on a specific onscreen element is something I have become accustomed to.

Conversely, the requirement to inspect each city every turn adds to the peaceful atmosphere of the game.  This is not a game you try to quickly end turns on to get to an interesting event, instead it pays to take a good look at all the parts of your empire each turn.  If you let yourself be absorbed by the game in that manner it becomes a relaxing experience and one which fits thematically.

It is a game that will only appeal to a certain percentage of gamers but if it sounds like something you could enjoy you can find it on Steam. 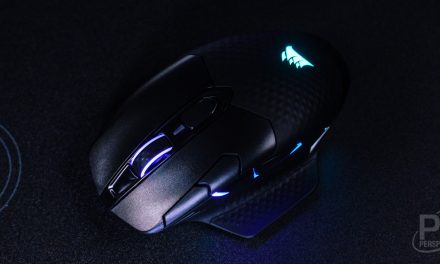