Apple Confirms Acquisition of Shazam In Deal Worth $400 Million 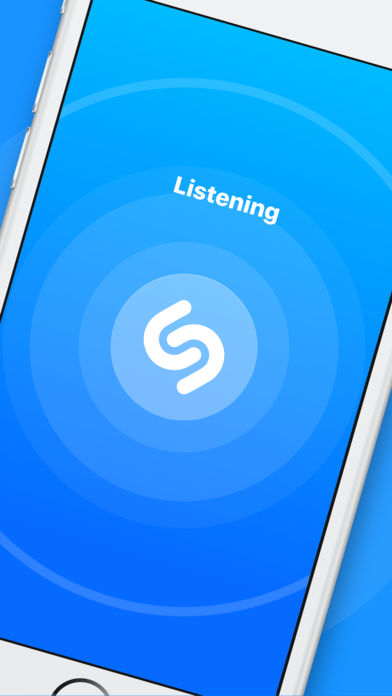 Apple has confirmed its plans to acquire the London-based company Shazam who is most well-known for its song recognition app for smartphones. The deal, which industry sources estimate to be worth a bit over $400 million, would see Shazam and its employees become part of Apple who has been in talks with Shazam for the past five months and exclusively dating for two.

“We are thrilled that Shazam and its talented team will be joining Apple. Since the launch of the App Store, Shazam has consistently ranked as one of the most popular apps for iOS. Today, it’s used by hundreds of millions of people around the world, across multiple platforms. Apple Music and Shazam are a natural fit, sharing a passion for music discovery and delivering great music experiences to our users. We have exciting plans in store, and we look forward to combining with Shazam upon approval of today’s agreement.”

Currently, Shazam is available on a massive number of devices with apps for Android, iOS, Watch OS (Apple Watch), BlackBerry OS, Mac OS, and Windows machines equipped with a microphone. Its apps have been downloaded well over 1 billion times and its users have performed more than 30 billion song searches – "Shazams" – since its launch. The Shazam app allows users to identify songs by recording short clips which Shazam creates a time-frequency spectrograph with to compare to its database of known spectrographs of 11 million songs in an attempt to find a match. IT's not perfect, especially if you are in a loud bar or at home and the song you want to identify is in the background of a TV show with a lot of dialogue over it, but it works for the most part. Shazam has further updated its app through the years to incorporate social networking aspects, link YouTube videos of identified songs, provide links to Amazon Music and Apple Music to purchase the song, and display song lyrics and information on the music artist. The app development company Shazam has also branched out into marketing partnerships as well as image recognition and augmented reality projects which may have also piqued Apple's interest. 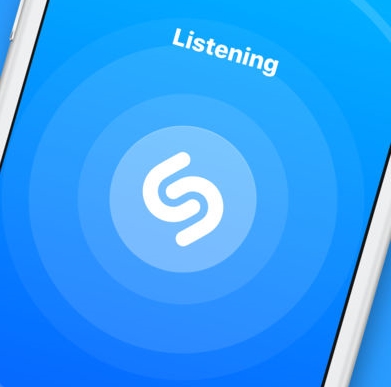 Interestingly, Apple was not the only – or even the first – company to approach Shazam about a possible acquisition. Specifically, Snap (the company behind Snapchat) and Spotify were also interested in buying up the London-based developers. While the talks with Spotify fell through, Snap originally approached Shazam six months ago, beating Apple to the punch, but apparently neither company was able to muster up a stable-enough or sizeable enough offer. It is natural that these three companies would be interested in folding Shazam into their own business units since they already have partnerships in place with Shazam for various functionality and marketing reasons. Ars Technica notes that Shazam is used on the backend when asking Siri to identify a song, for example. Further, Spotify members with paid subscriptions could listen to full songs from within the Shazam app, and Shazam can be used within Snapchat to discover and share out songs.

With Apple winning the war for Shazam, I am curious what this will mean for the future of Apple Music as well as the future of the standalone Shazam apps (especially those on non-Apple platforms like the Android app and the song recognition functionality from within third party apps). Bringing Shazam in house is a smart move for Apple which is looking to advance its streaming music service. If anything, it will open the Play Store up for new apps to move in if Apple does pull Shazam inside its walled garden as an Apple exclusive offering.

What are your thoughts on the acquisition? Do you use Shazam? 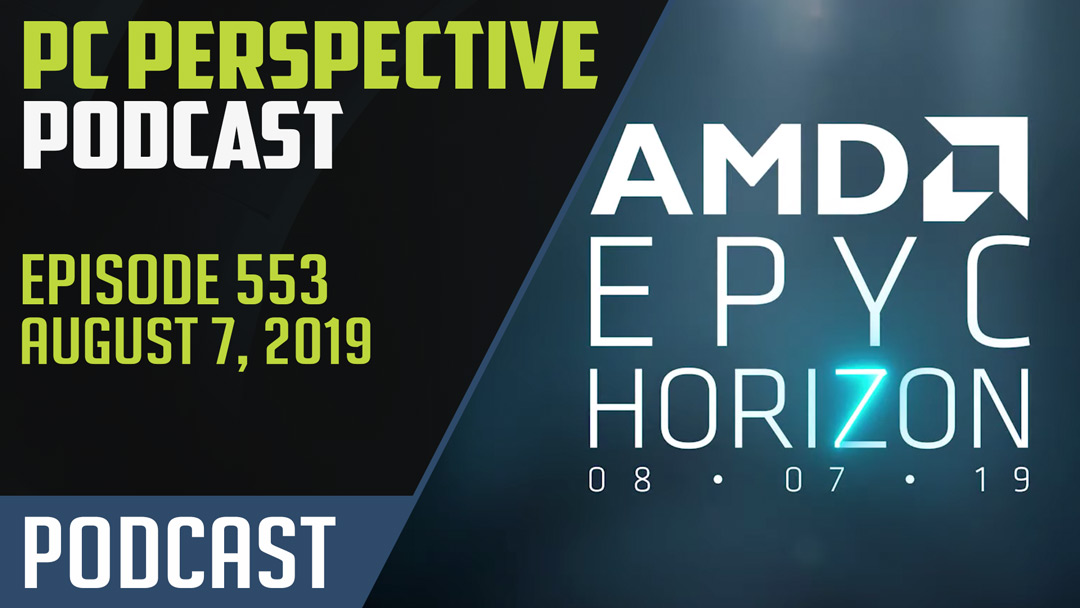 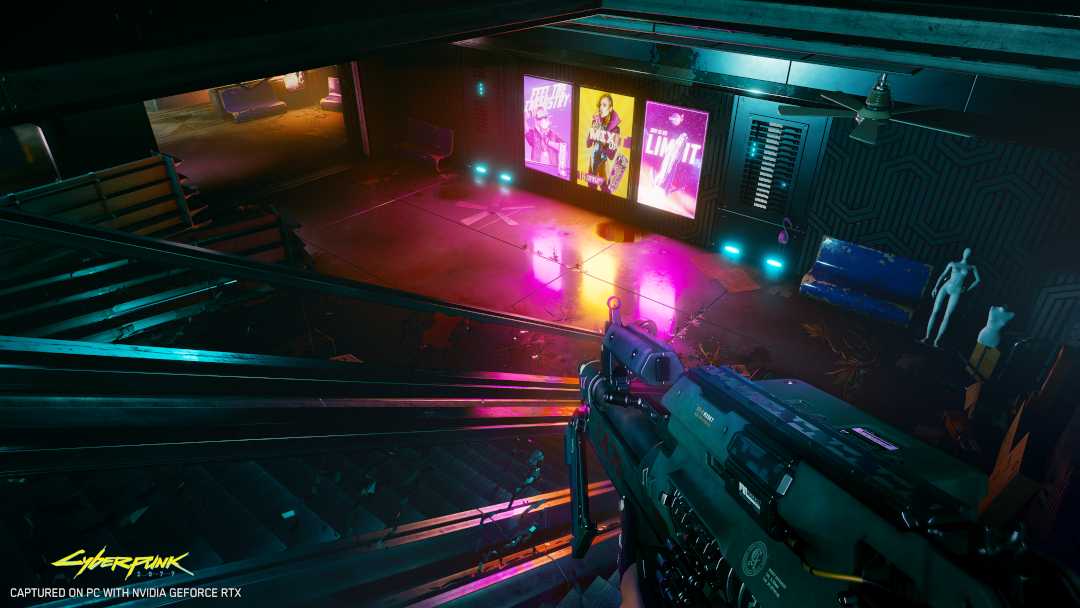