While not directly relevant to our PC enthusiast demographic, DigitalFoundry has just published a discussion about Xbox One backwards compatibility for Xbox 360 and Original Xbox games. There will be a written post, interviewing the backwards compatibility team at Microsoft Xbox, on their website soon, but, currently, just the video (embed below) is available.

The video touches on several different topics in sort-of a stream of consciousness fashion, so it’s hard to summarize but interesting to watch. For instance, with the extra GPU power, Microsoft increases resolution by a whole-number multiple, bringing 720p to 4k with a 3×3 bump, because 1080p is exactly 1.5x 720p, and 4k is exactly 2x 1080p. This leads to a problem with certain original Xbox games. More interesting, to me, is that they can directly emulate the old Xbox 360 CPU instructions. Even though AMD’s CPU is faster than a 2005 PowerPC, the clock rate is lower, and I would have expected that to cause an issue in some algorithm that is heavily frequency-dependent.

Microsoft Releasing Kinect for Windows And SDK On February 1st, 2012 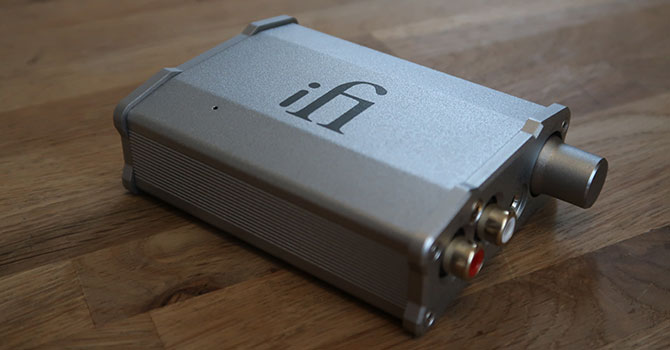 Is iFi Audio the best choice for a name, let alone a tiny DAC?