Backlit by RGB Fusion LEDs, the Aorus logo sits on the side of the card and can be configured to the color of your choice. The shroud is black with orange accents and has sharp stealth angles that is minimal by comparison with other cards. Gigabyte is using a fairly beefy heatsink with this card. Specifically, three 80mm fans push air over a beefy heatsink that consists of three fin stacks connected by four composite heatpipes. Further, the cooler uses direct contact for the heatpipes above the GPU and a metal plate with thermal pads to cover the GDDR5 memory chips. The rightmost fin stack cools the MOSFETs. Additionally, the full cover backplate adds rigidity to the card and has a copper plate to draw excess heat from the underside of the GPU.

The Aorus graphics card is powered by a single 8-pin PCI-E power connector that feeds a 6+2 power phase. External video outputs include one DVI, one HDMI 2.0b, and three DisplayPort 1.4 ports.

The Pascal-based GP104-300 GPU (2432 CUDA cores, 152 TMUs, and 64 ROPs) is clocked at 1607 MHz base and 1683 MHz boost which is the maximum vendors can clock the cards out of the box. Gigabyte does offer 1-click overclocking using its Aorus Graphics Engine software and guarantees at least 88 MHz overclocks to 1683 MHz base and 1771 MHz boost. Users can, of course, use other software like MSI Afterburner or EVGA Precision X if they wish but will need to use the Gigabyte tool if they want the single click automatic overclock. The 8GB of GDDR5 memory is stock clocked at 8008 MHz and sits on a 256-bit bus.

Looking online, the Aorus GTX 1070 Ti Aorus doesn’t appear to be available for sale quite yet, but it should be coming soon. With the Gigabyte GTX 1070 Ti Gaming card coming in at $469, I’m betting the Aorus card with guaranteed overclock will have a MSRP around $500. 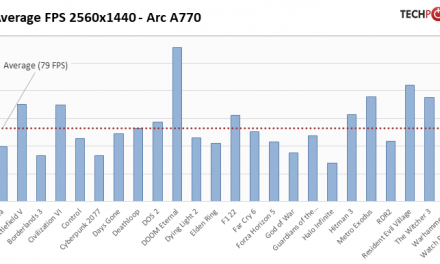