Last year, we covered the announcement of MechWarrior 5: Mercenaries. We noted that, because the game takes place in 3015, it would have a fairly-reduced equipment set compared to what we have seen in MechWarrior 3 and 4. Apparently that’s not entirely accurate, as a new batch of info has dropped during Mech_Con 2017 in Vancouver.

According to reports, like this one from Engadget, the game starts in 3015, but lasts about 35 in-game years.

But the game won’t really have a linear story, as seen in the previous entries. Rather than having the player run a scripted narrative, the intent is to let them build their own mercenary squad and do contracts for the Great Houses on their own terms (and with four-player co-op, although AI companions can be used if desired). I… don’t know how I feel about this. On the one hand, it could be an interesting, unique experience. On the other hand, I kind-of want a new, linear story in the Battletech universe.

Also, they mentioned that it will support user-created mods. Given that it's based on Unreal Engine 4, that should be a fairly large level of mod support. This will apparently include new missions, environments, and so forth.

It was also re-announced that MW5 will launch in 2018 – now more specifically: December. 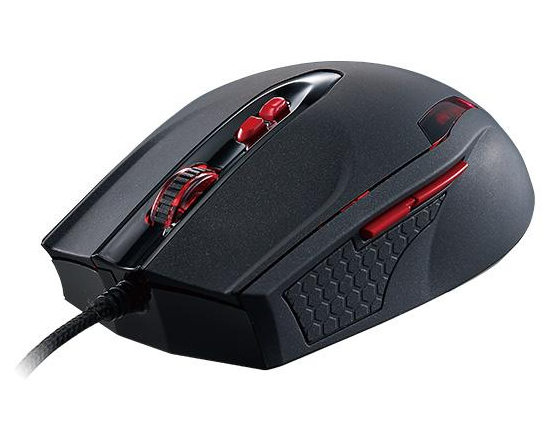