Looking Towards the Professionals

We now dive into the compute performance side of the TITAN V, where it real shines.

This is a multi-part story for the NVIDIA Titan V:

Earlier this week we dove into the new NVIDIA Titan V graphics card and looked at its performacne from a gaming perspective. Our conclusions were more or less what we expected – the card was on average ~20% faster than the Titan Xp and about ~80% faster than the GeForce GTX 1080. But with that $3000 price tag, the Titan V isn't going to win any enthusiasts over.

What the Titan V is meant for in reality is the compute space. Developers, coders, engineers, and professionals that use GPU hardware for research, for profit, or for both. In that case, $2999 for the Titan V is simply an investment that needs to show value in select workloads. And though $3000 is still a lot of money, keep in mind that the NVIDIA Quadro GP100, the most recent part with full-performance double precision compute from the Pascal chip, is still selling for well over $6000 today. 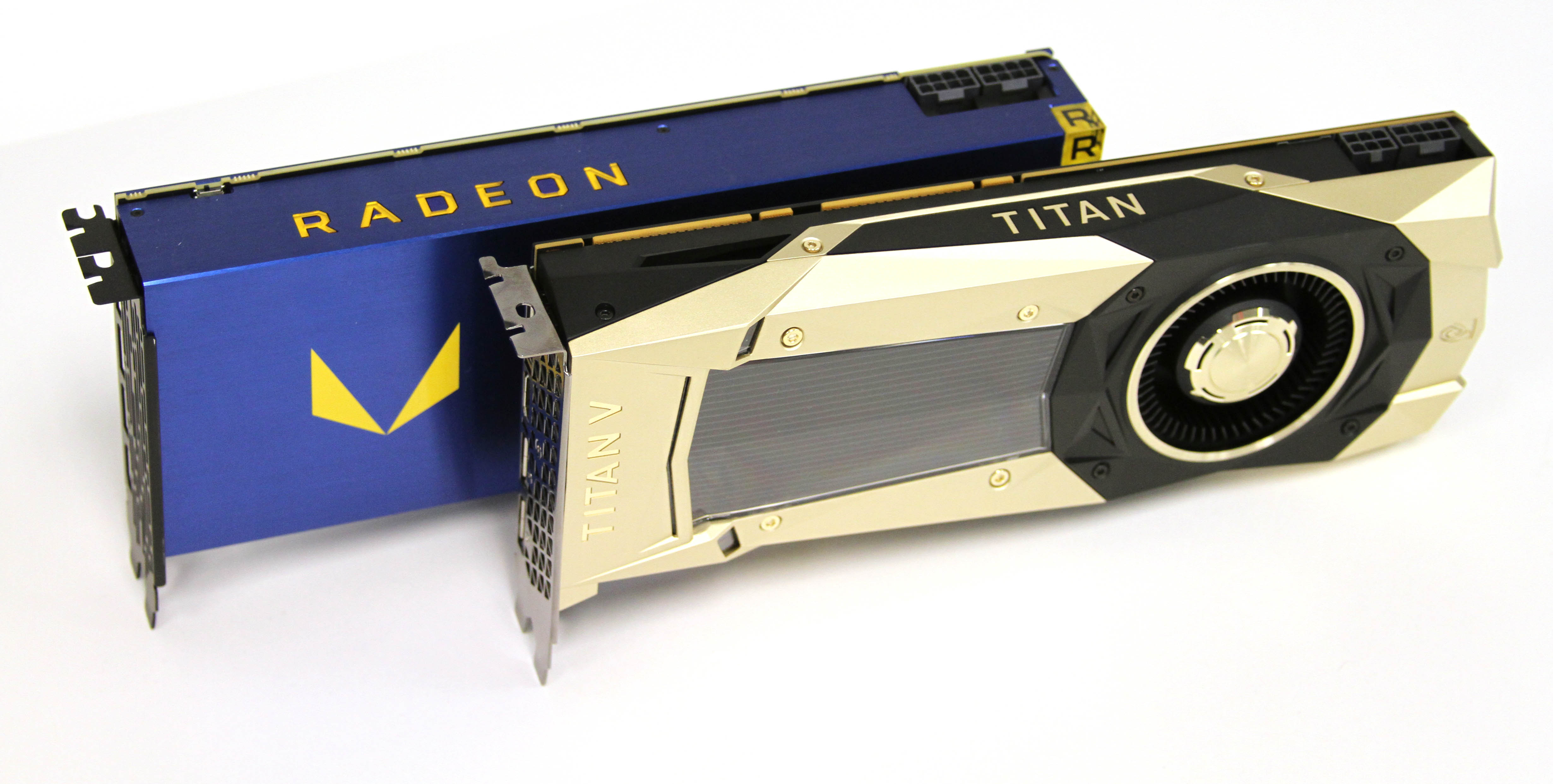 The current AMD Radeon RX Vega 64, and the Vega Frontier Edition, all ship with a 1:16 FP64 ratio, giving us the equivalent of 256 DP cores per card.

Our testing setup remains the same from our gaming tests, but obviously the software stack is quite different.

Applications in use include:

Let's not drag this along – I know you are hungry for results! (Thanks to Ken for running most of these tests for us!!)