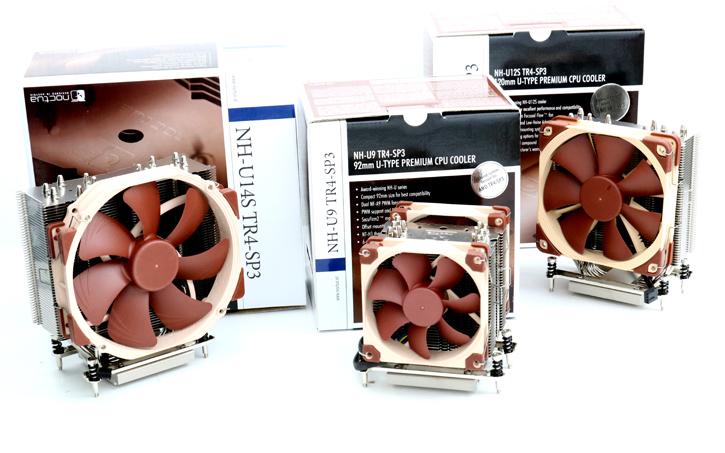 The majority of the coolers we have seen for Threadripper are AiO watercoolers, but that doesn't mean there aren't any air coolers that can tame these beasts.  The Guru of 3D tested three such coolers, Noctua's NH-U9, U12S and U14S.  The coolers are large enough that they do impinge on your DDR4 slots, low profile memory is a good idea for all three, especially the the NH-U9 which is the largest of the three.  The latter two have fans which can be moved up to allow DIMMs with extra height but that can create extra turbulence and noise.  Read the full review to see how well these coolers perform.

"We review three Noctua CPU coolers designed for Ryzen Threadripper / X399 motherboards with Socket TR4/SP3. All three coolers tested have recently been introduced into the channel with kicks performance and versus some really nice airflow, PWM controlled fan. Noctua is re-using their older model NH-U9 – NH-U12S NH-U14S, however, revamped base cooling base plate and the mounting mechanism to fully cover the Threadripper heat spreader."

Return of the black and green; XFX’s new 750W PSU

Corsair scores some air with their new A70 heatsink 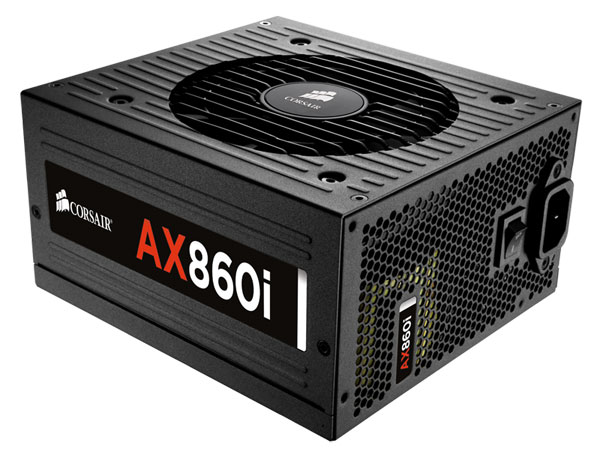