AMD announced today a price drop for most of its Ryzen processor lineup, making the company's multi-core-focused parts even more competitive to Intel in terms of cost-to-performance. While not every Ryzen and Threadripper processor is seeing a price reduction, many parts are being reduced by up to 30 percent.

Some of the new prices are already reflected, and in some cases reduced further, at retailers like Amazon.

To determine the new prices, AMD performed comparative price testing with its online retail partners last quarter, and determined that these new prices were the best balance between performance and value.

With second generation Ryzen processors not scheduled to launch until later this spring, the price drop not only helps AMD move existing inventory, it also keeps the company at the top of enthusiasts' minds in the midst of the fallout around the recent processor security issues, one of which primarily affects Intel processors. 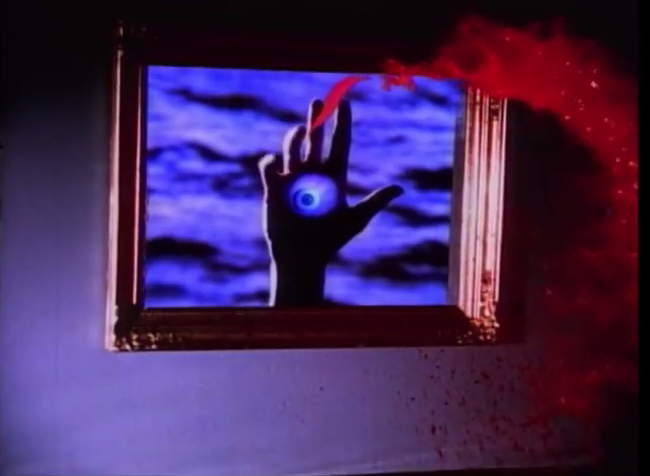