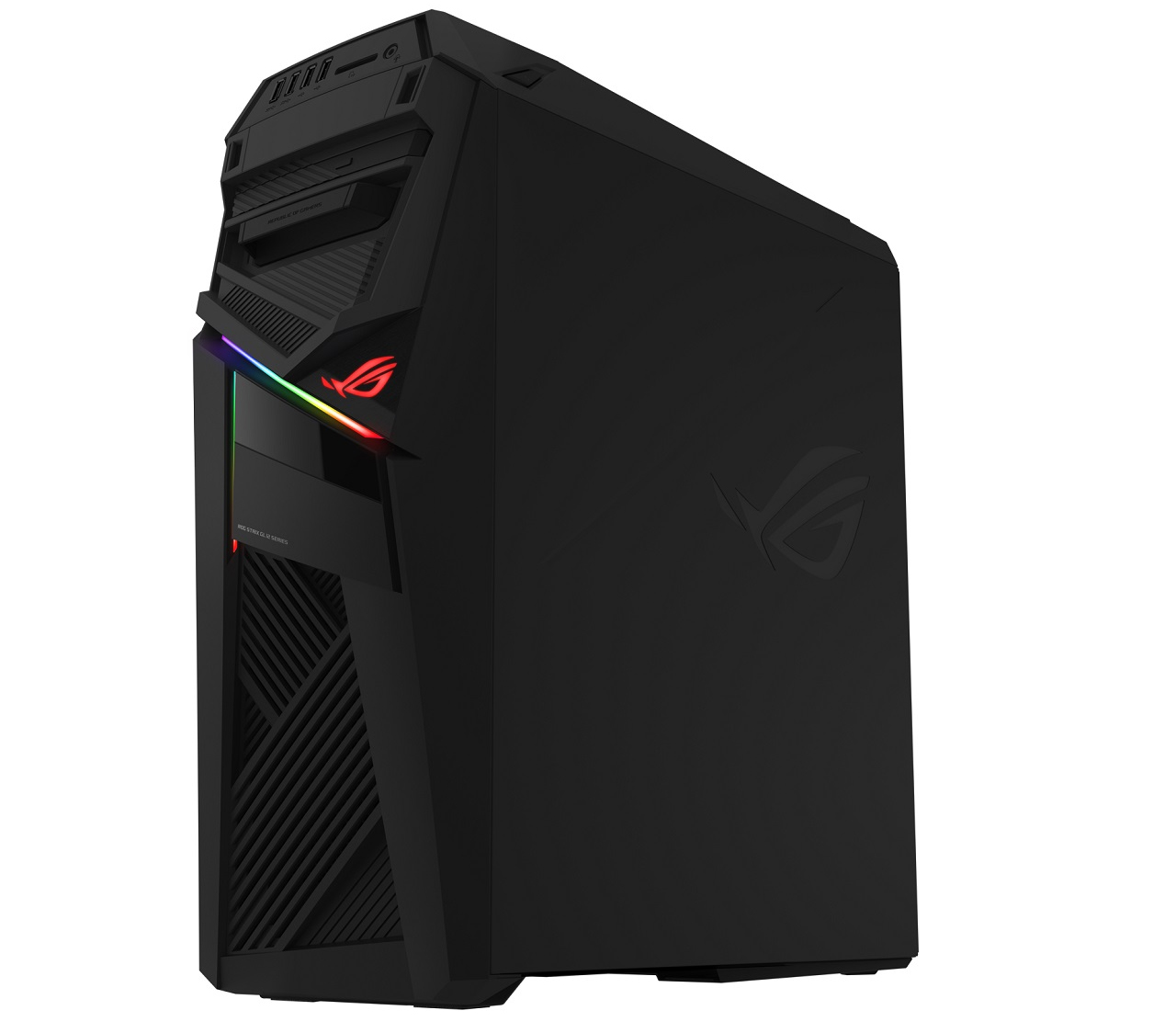 ASUS has just announced a high-end gaming desktop: the ROG Strix GL12. It looks like it will be a standard mid-tower form factor with a highly stylized design and, of course, RGB lights. They will pair with Aura Sync, so you make your case match your keyboard and pretty much whatever else you have from ASUS with RGB lights in it.

The main selling feature of the system, however, is the factory-overclocked Coffee Lake CPU – up to six cores at 4.8 GHz. You can also pair this with an NVIDIA GTX 1080. At first, I found it odd that they didn’t go up to the GTX 1080 Ti given the rest of the system, although I guess they would need to produce stock ahead of time, and it would be risky to have too many enthusiast parts sitting in a warehouse. They don’t state the maximum configurable RAM, but Coffee Lake maxes out at 64 GB so we know that it won’t be more than that. It all depends on whether ASUS wants to make a 32 GB or a 64 GB SKU. 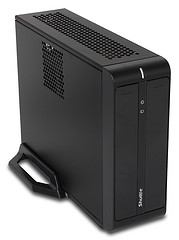