NVIDIA is opening up its Geforce NOW cloud gaming service to PC gamers who will join Mac users (who got access last year) in the free beta. The service uses GeForce GTX graphics cards and high-powered servers to store, play, and stream games at high settings and stream the output over the internet back to gamers of any desktop or laptop old or new (so long as you have at least a 25Mbps internet connection and can meet the basic requirements to run the Geforce NOW application of course – see below). Currently, NVIDIA supports over 160 games that can be installed on its virtual GeForce NOW gaming PCs and a select number of optimized titles can even be played at 120 FPS for a smoother gaming experience that is closer to playing locally (allegedly).

GeForce NOW is a bring your own games service in the sense that you install the Geforce NOW app on your local machine and validate the games you have purchased and have the rights to play on Steam and Ubisoft's Uplay PC stores. You are then able to install the games on the cloud-based Geforce NOW machines. The game installations reportedly take around 30 seconds with game patching, configurations, and driver updates being handled by NVIDIA's Geforce NOW platform. Gamers will be glad to know that the infrastructure further supports syncing with the games' respective stores and save games, achievements, and settings are synched allowing potentially seamless transitions between local and remote play sessions.

While many of the titles may need to be tweaked to get the best performance, some games have been certified and optimized by NVIDIA to come pre-configured with the best graphics settings for optimum performance including running them at maximum settings at 1920 x 1080 and 120 Hz.

If you are interested in the cloud-based game streaming service, you can sign up for the GeForce NOW beta here and join the waiting list! According to AnandTech, users will need a Windows 7 (or OS X equivalent) PC with at least a Core i3 clocked at 3.1 GHz with 4GB of RAM and a DirectX 9 GPU (AMD HD 3000 series / NVIDIA 600 Series / Intel HD 2000 series) or better. Beta users are limited to 4 hours per gaming session. There is no word on when the paid Geforce NOW tiers will resume or what the pricing for the rented virtual gaming desktops will be.

I signed up (not sure I'll get in though, maybe they need someone to test with old hardware hah) and am interested to try it as their past streaming attempts (e.g. to the Shield Portable) seemed to work pretty well for what it was (something streamed over the internet).

Hopefully they have managed to make it better and quicker to respond to inputs. Have you managed to get access, and if so what are your thoughts? Is GeForce NOW the way its meant to be played? It would be cool to see them add Space Engineers and Sins of a Solar Empire: Rebellion as while me and my brother have fun playing them, they are quite demanding resource wise especially Space Engineers post planets update! 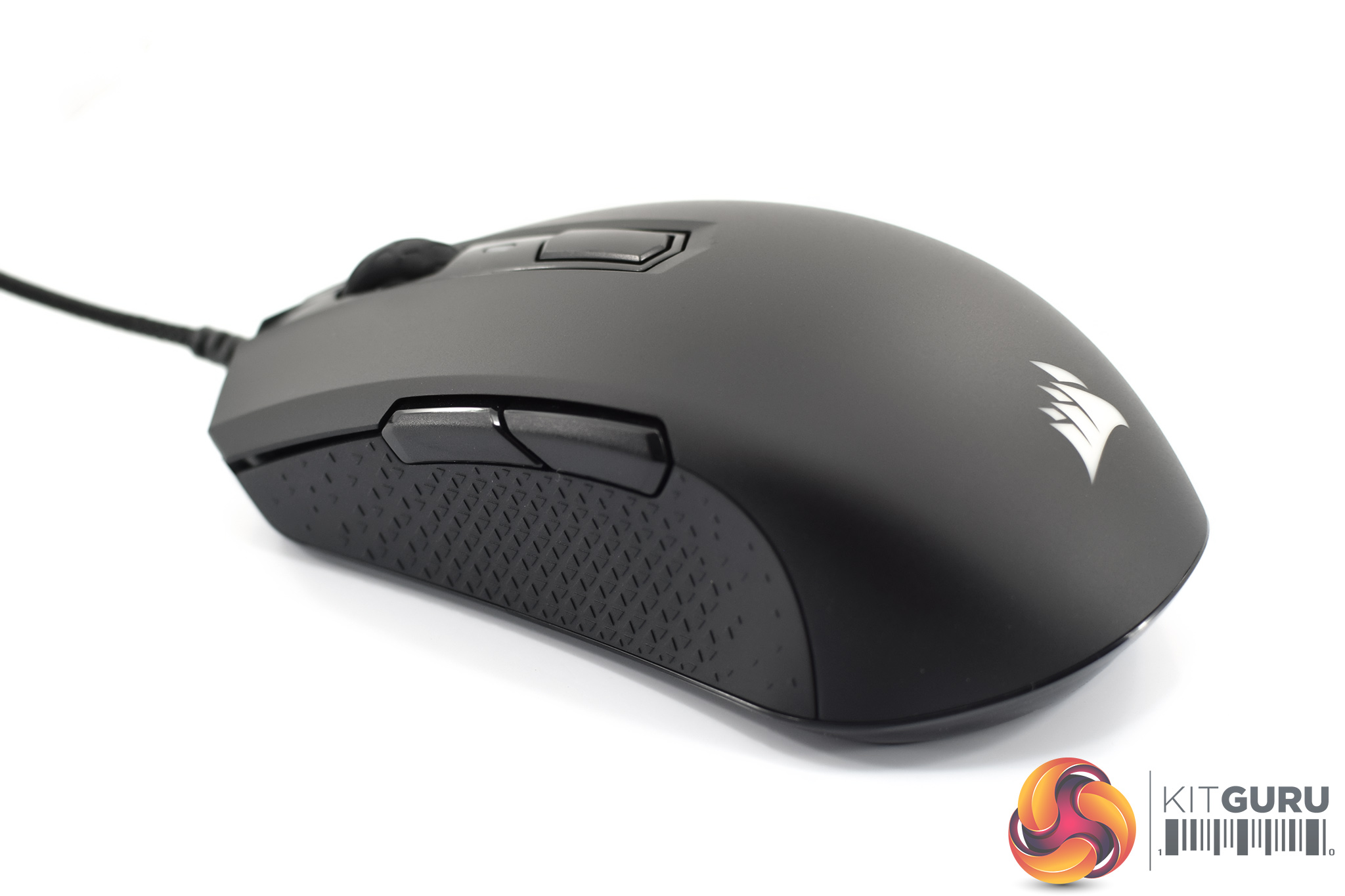 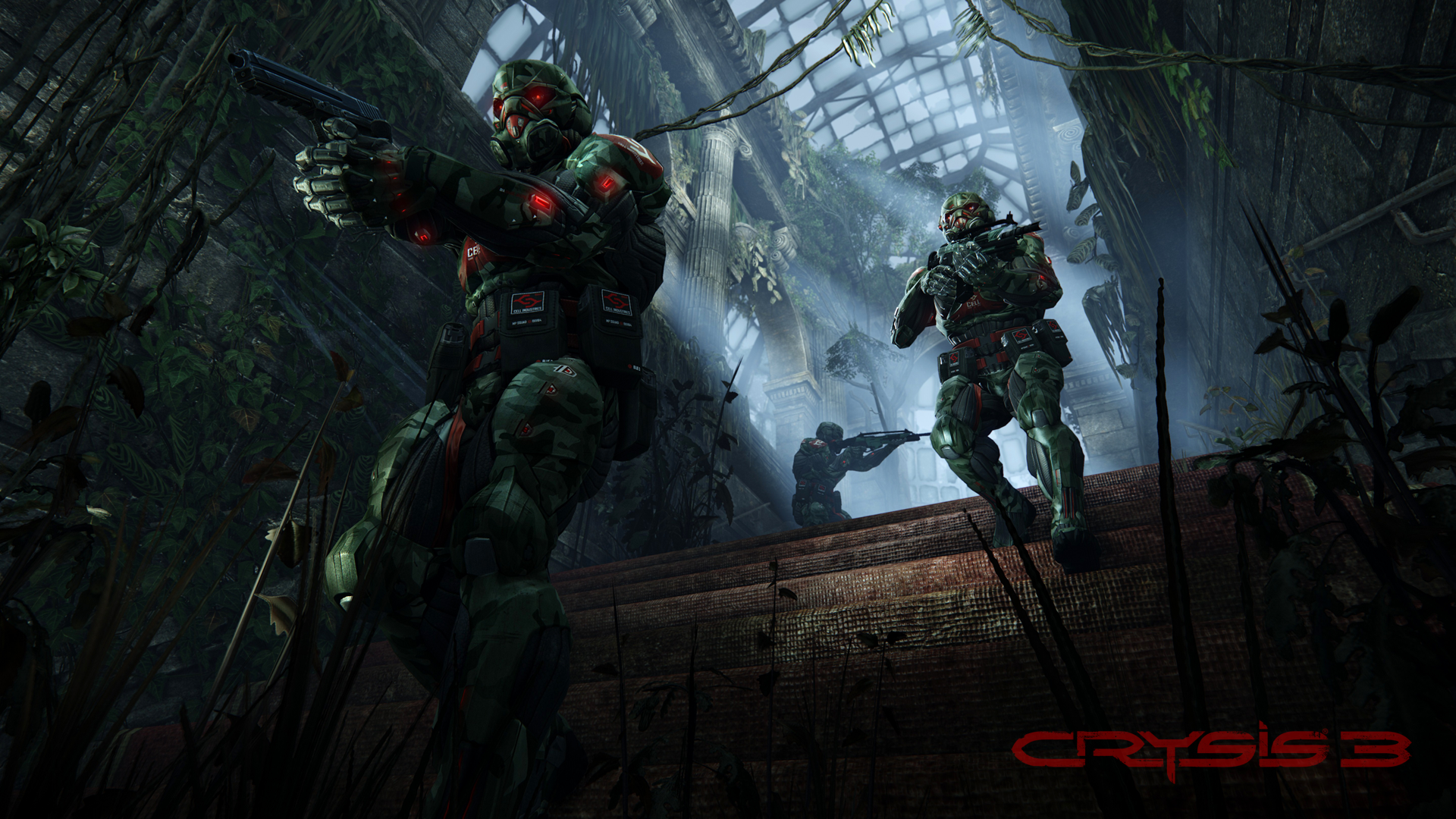