Gaming in isolation, complete Meltdown or not? 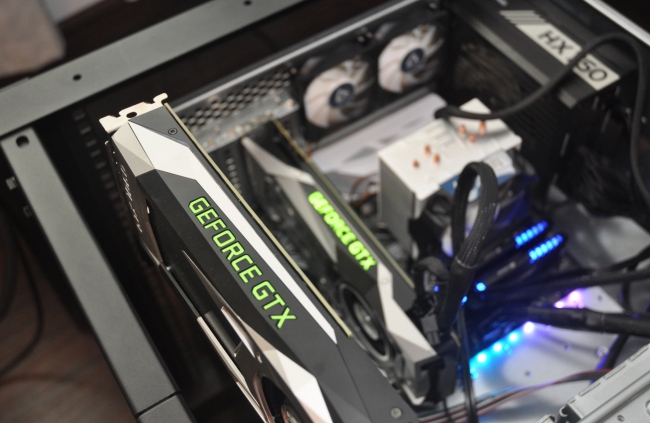 Thanks to a wee tech conference going on, performing a wide gamut of testing of the effect of the Meltdown patch is taking some time.  Al has performed benchmarks focusing on the performance impact the patch has on your storage subsystem, which proved to be very minimal.  Phoronix are continuing their Linux testing, the latest of which focuses on the impact the patch has on NVIDIA GPUs, specifically the GTX 1060 and GTX 1080 Ti.  The performance delta they see falls within measurement error levels; in other words there is no measurable impact after the patch was installed.  For now it seems the most impact this patch has is for scientific applications and hosting providers which use select high I/O workloads and large amounts of virtual machines.  For now the cure to Meltdown is nowhere near as bad as what it protects against for most users … pity the same cannot be said for Spectre.

"Earlier this week when news was still emerging on the "Intel CPU bug" now known as Spectre and Meltdown I ran some Radeon gaming tests with the preliminary Linux kernel patches providing Kernel Page Table Isolation (KPTI) support. Contrary to the hysteria, the gaming performance was minimally impacted with those open-source Radeon driver tests while today are some tests using the latest NVIDIA driver paired with a KPTI-enabled kernel."

AMD Athlon 64 X2 to be the name for Desktop Dual Core?