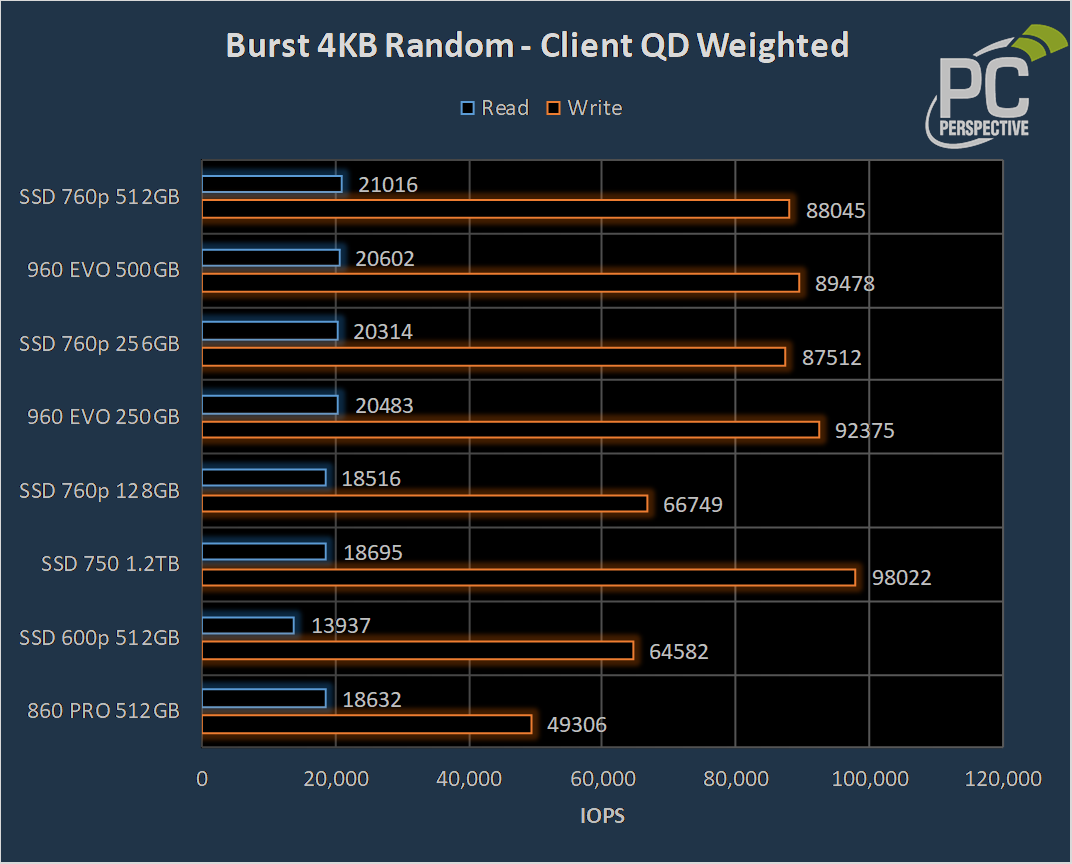 The focus here should be on the burst read (blue bars) performance, as that translates directly to how random reads will actually 'feel' when using the system. I must admit I was not prepared to see the 760p perform so well here. While there is an obvious taper off at the 128GB capacity, would you look at the 256GB coming so close to the 960 EVO, and the 512GB read score actually dethrones the 960 EVO 500GB! An Intel NAND SSD beating Samsung at low queue depth random reads – now there's something I thought I would never see! 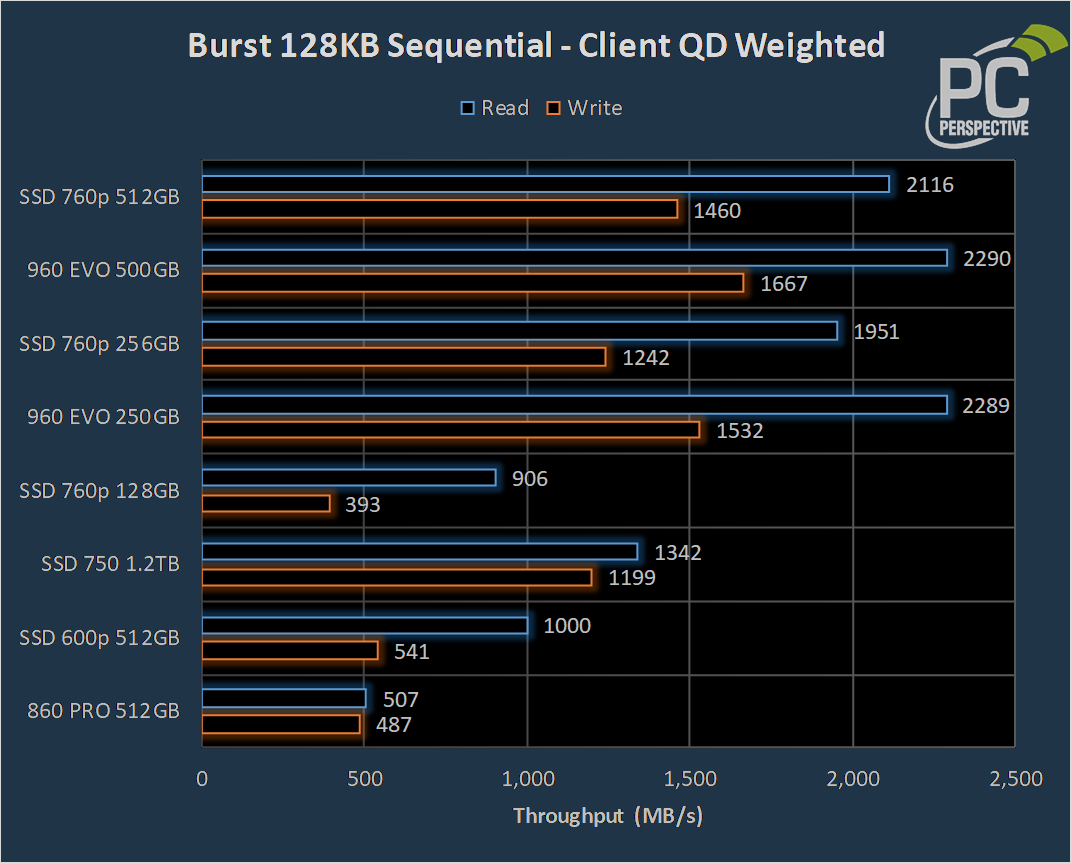 Again we see the clear falloff at the lower capacities, but the 256GB and 512GB SSD 760p's trail closely behind the 960 EVO in sequentials. 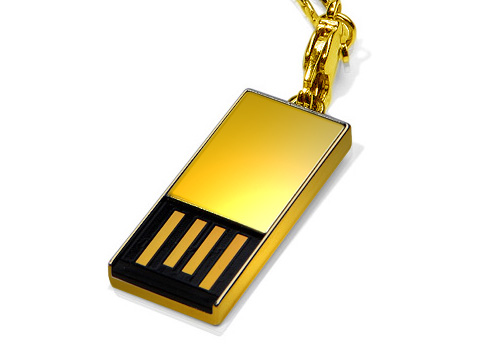