MSI have released updated BIOS versions for their Z370 motherboards to protect against Meltdown and Spectre which you can grab here.

These patches are live now, with new BIOS versions in the works for the renaming series, including all X299, 200, 100-series and X99 series including the various X, H and B sub-series motherboards.  The list is quite impressive, follow that link to see if your board will be getting an update in the near future.  The page lists the version number of the upcoming BIOS you will need, so keep an eye on this page and MSI for the official release. 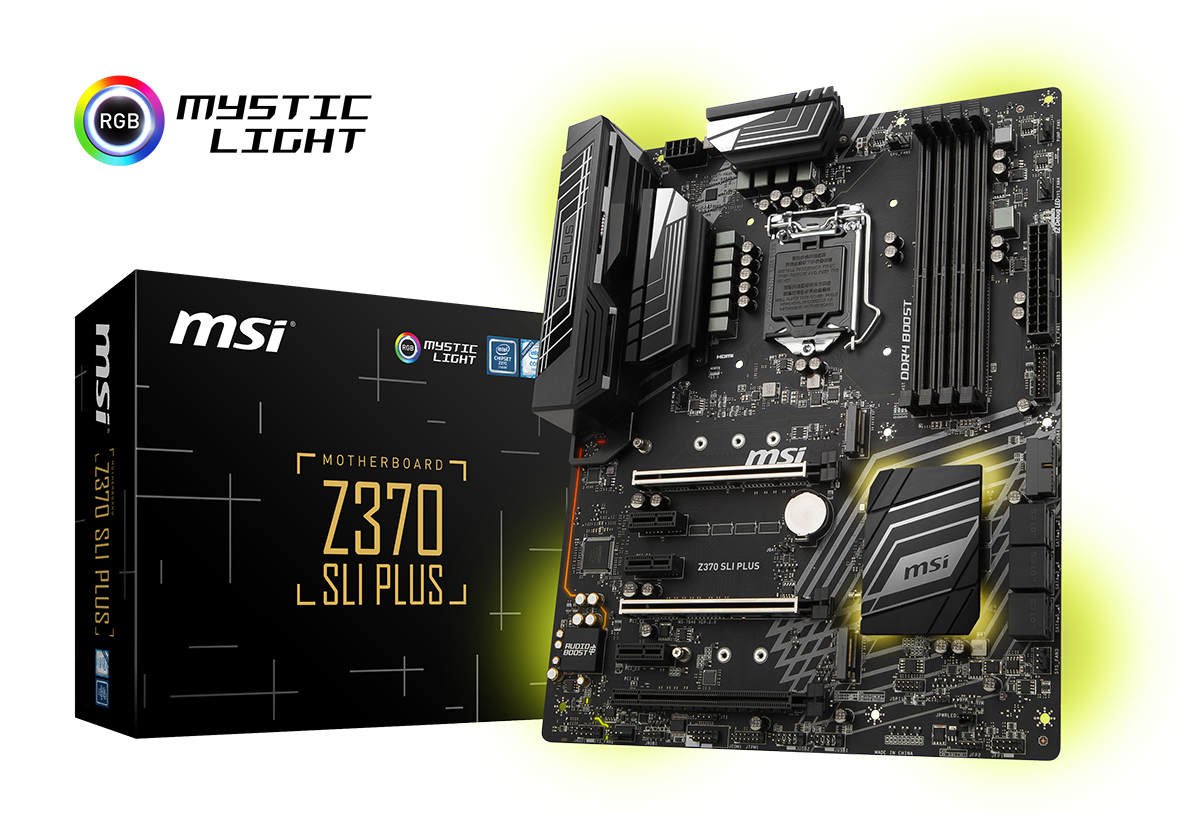