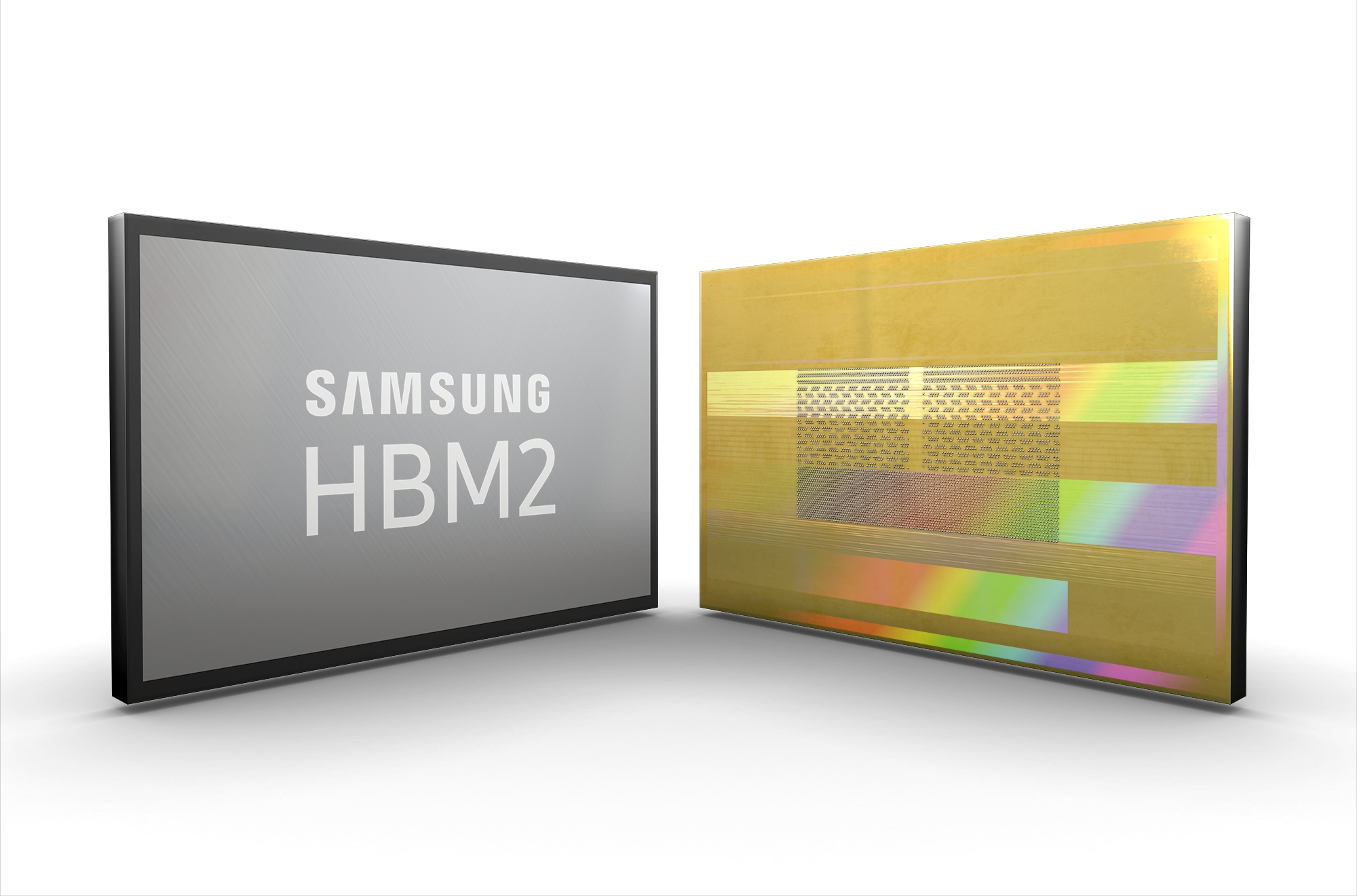 Samsung recently announced that it has begun mass production of its second generation HBM2 memory which it is calling “Aquabolt”. Samsung has refined the design of its 8GB HBM2 packages allowing them to achieve an impressive 2.4 Gbps per pin data transfer rates without needing more power than its first generation 1.2V HBM2.

Reportedly Samsung is using new TSV (through-silicon-via) design techniques and adding additional thermal bumps between dies to improve clocks and thermal control. Each 8GB HBM2 “Aquabolt” package is comprised of eight 8Gb dies each of which is vertically interconnected using 5,000 TSVs which is a huge number especially considering how small and tightly packed these dies are. Further, Samsung has added a new protective layer at the bottom of the stack to reinforce the package’s physical strength. While the press release did not go into detail, it does mention that Samsung had to overcome challenges relating to “collateral clock skewing” as a result of the sheer number of TSVs.

On the performance front, Samsung claims that Aquabolt offers up a 50% increase in per package performance versus its first generation “Flarebolt” memory which ran at 1.6Gbps per pin and 1.2V. Interestingly, Aquabolt is also faster than Samsung’s 2.0Gbps per pin HBM2 product (which needed 1.35V) without needing additional power. Samsung also compares Aquabolt to GDDR5 stating that it offers 9.6-times the bandwidth with a single package of HBM2 at 307 GB/s and a GDDR5 chip at 32 GB/s. Thanks to the 2.4 Gbps per pin speed, Aquabolt offers 307 GB/s of bandwidth per package and with four packages products such as graphics cards can take advantage of 1.2 TB/s of bandwidth.

This second generation HBM2 memory is a decent step up in performance (with HBM hitting 128GB/s and first generation HBM2 hitting 256 GB/s per package and 512 GB/s and 1 TB/s with four packages respectively), but the interesting bit is that it is faster without needing more power. The increased bandwidth and data transfer speeds will be a boon to the HPC and supercomputing market and useful for working with massive databases, simulations, neural networks and AI training, and other “big data” tasks.

Aquabolt looks particularly promising for the mobile market though with future products succeeding the current mobile Vega GPU in Kaby Lake-G processors, Ryzen Mobile APUs, and eventually discrete Vega mobile graphics cards getting a nice performance boost (it’s likely too late for AMD to go with this new HBM2 on these specific products, but future refreshes or generations may be able to take advantage of it). I’m sure it will also see usage in the SoCs uses in Intel’s and NVIDIA’s driverless car projects as well. 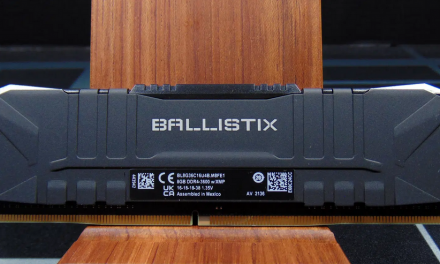 Remember that bandwidth is important to your LGA1156 CPU