That’s no moon! Stellaris adds planet killers plus the chance to mine the corpse of your enemies home 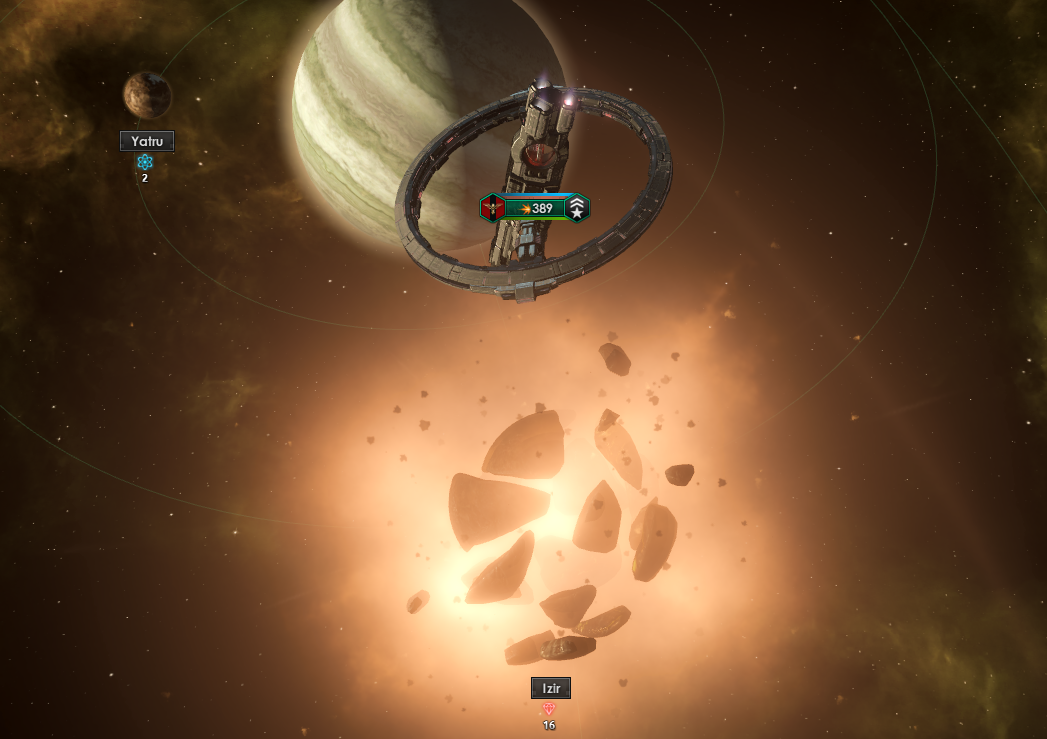 In the not too distant future new DLC will arrive for Stellaris, likely in conjunction with the new free patch that Paradox will be releasing as that is their style.  The new DLC will include two new ship classes, Titans, which outweigh battleships and come with specific weaponry only available to that class of ship as well as the colossus.  A colossus is only marginally a fleet ship, it does not have much in the way of hull or conventional armament but is specifically designed to go after planets while your fleet protects them.  There are several different weapons you can install, from the aforementioned planet cracker to a shield generator which forever seals a planet off from the universe to a God Ray you can use on your own planets to increase spiritualist ethics attraction.

As well, the free 'Cherryh' patch will make some huge changes to the base gameplay; restricting all races to hyperspace pathways, changing how borders work and adding starbases and more detailed ground combat.

"Too many worlds. That’s the problem with space. You develop interstellar flight and hope to find a big emptiness that you can coast around in until all of the stars fade to black, but there’s all this stuff scattered about. Planets and asteroid belts and big alien jellysquids." 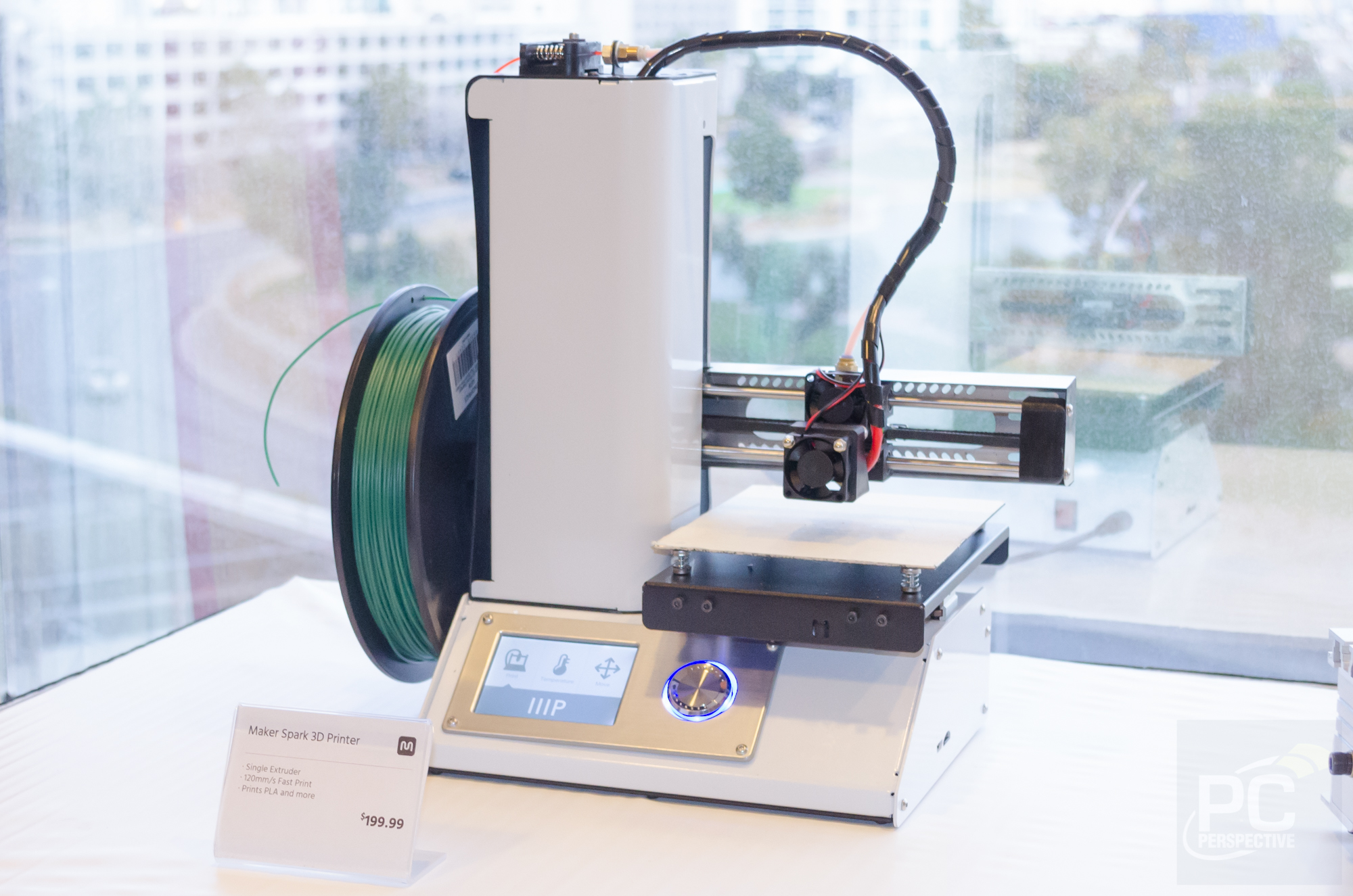