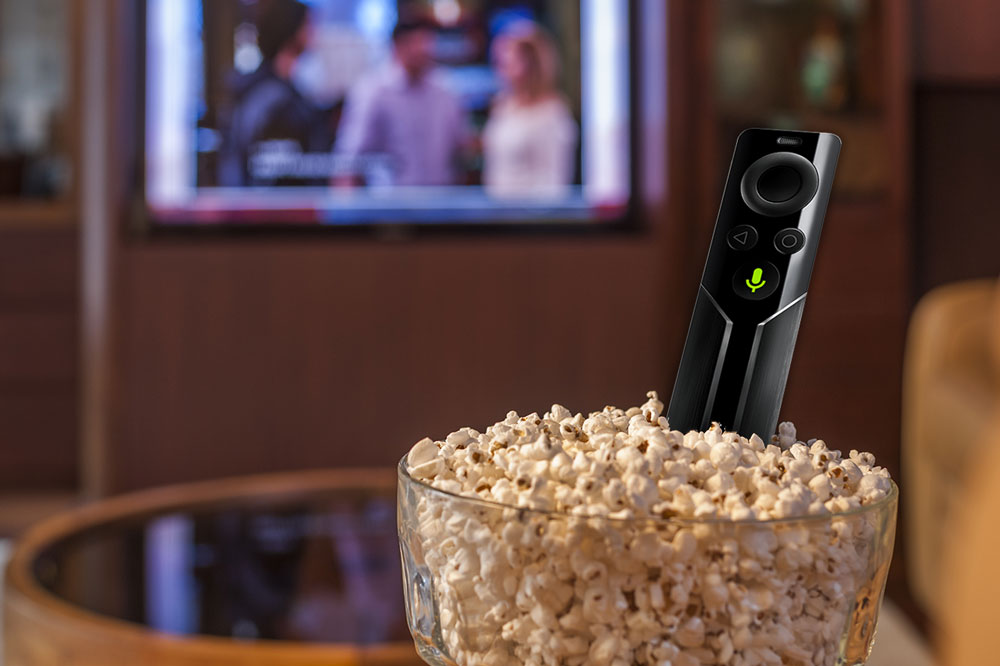 The big downside of cord-cutting, for subscribers of certain ISPs at least, is of course bandwidth usage. Bandwidth caps are a serious factor for millions of people, and when you switch your primary source of entertainment from cable or satellite to streaming options, things can get tight.

While we personally don’t have to worry about bandwidth caps here, we took a look at our own bandwidth usage during our trial with our cord-cutting setup. These numbers won’t be perfect — with so many factors at play it’s difficult to isolate both devices and usage types that are exclusively related to cord-cutting — but they’ll hopefully provide a rough guide as to what you can expect when you cut the cord.

In September, before cutting the cord, we used 202GB at home. This represented all of our standard Web browsing, video chatting, an Xbox game or two, and some additional streaming that we do regardless of the status of our cable subscription. 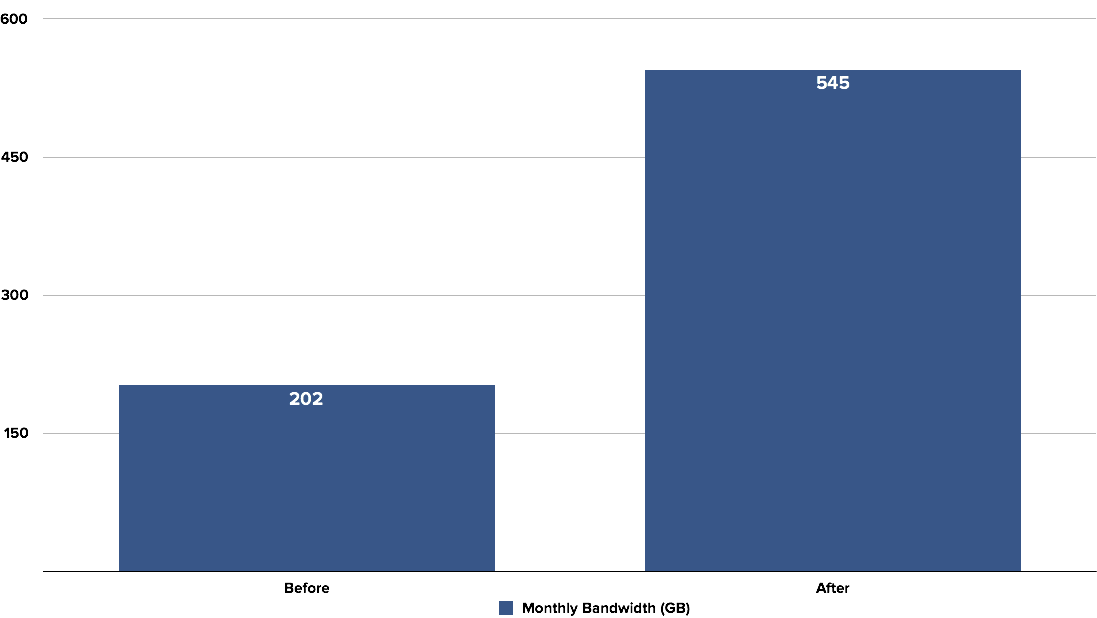 When we shifted entirely to online sources in November, that total jumped to 545GB. That includes multiple hours of kids shows per day, an episode or two for the grown-ups at night, and a few movies here and there throughout the week. While this jump of more than 300GB isn’t insignificant, it should be manageable for those with increasingly common 1TB monthly data caps.

A quick related note on Internet speed: most people will just need to worry about their bandwidth usage but some may also be constrained by the speed of their connection. We’re fortunate to have ISPs in our area that offer up to 300Mbps, but if you’re stuck on DSL or other slow connections the feasibility of cord-cutting will be significantly reduced. Even if you already have no problem streaming a show or two from Netflix or Amazon, you’ll need to consider the bandwidth demand when everyone in the house needs to stream, and you’ll want to invest in a router with QoS features to prevent any one device from hogging all of the available bandwidth.

While bandwidth usage is a negative factor for cord-cutters, one of the positive reasons to pursue this strategy is to save money. The monthly costs for cable and satellite packages have ballooned in recent years, and many subscribers are paying in excess of $100 per month for a large number of channels that they may never even watch.

When cutting the cord, you trade that large monthly bill for several smaller bills: Netflix or Hulu, Sling TV, a Plex Pass, etc. There’s also the upfront costs to consider, such as building a Plex server or storage array, buying a TV tuner, and buying media playback devices like the NVIDIA Shield.

While everyone’s own costs and savings will be different based on what content they want and the suitability of their existing hardware, here’s a look at our cord-cutting setup:

Our upfront costs totaled about $675. While seemingly a bit pricey, this gives us a great media playback device (the SHIELD) that can also double as a quite capable Plex server, a large external drive for Plex media and DVR recordings, and the ability to watch and record over-the-air television broadcasts. If you’re looking for a lower upfront total, consider opting for the non-Pro SHIELD ($179) or a smaller external hard drive. If you plan to subscribe to a streaming service such as YouTube TV anyway, you could also save some upfront costs by ditching the antenna and network HDTV tuner.

In terms of ongoing subscription costs, we opted to use the aforementioned YouTube TV at $35 per month (due to previously discussed issues with live TV currently present in Plex). We also picked up a Plex Pass, which ranges from $3 to $5 per month depending on whether you pay quarterly or yearly. There’s also a lifetime option for $120 if you plan to stick with Plex for the long haul. That puts our monthly cord-cutting costs at $38 per month (we pay yearly for Plex Pass).

So how does that compare to our cable costs? With our previous cable provider (Cincinnati Bell), our monthly cost was about $111 just for TV. That’s for the provider’s “Elite” channel package ($76.99), the standard DVR fee ($12.99), the upgrade fee for an “HD” DVR ($7.99), and a total of about $13 in taxes and other fees. Keep in mind, too, that this package does not include premium channels such as HBO or Showtime.

Based on these numbers, we’re saving about $70 per month with our cord-cutting setup, a number we could increase in the future if Plex’s live TV implementation gets better or if we decide we don’t need YouTube TV or any of the other paid subscription services. That means that we could pay off our initial hardware costs in less than 10 months, and then bank the difference going forward.