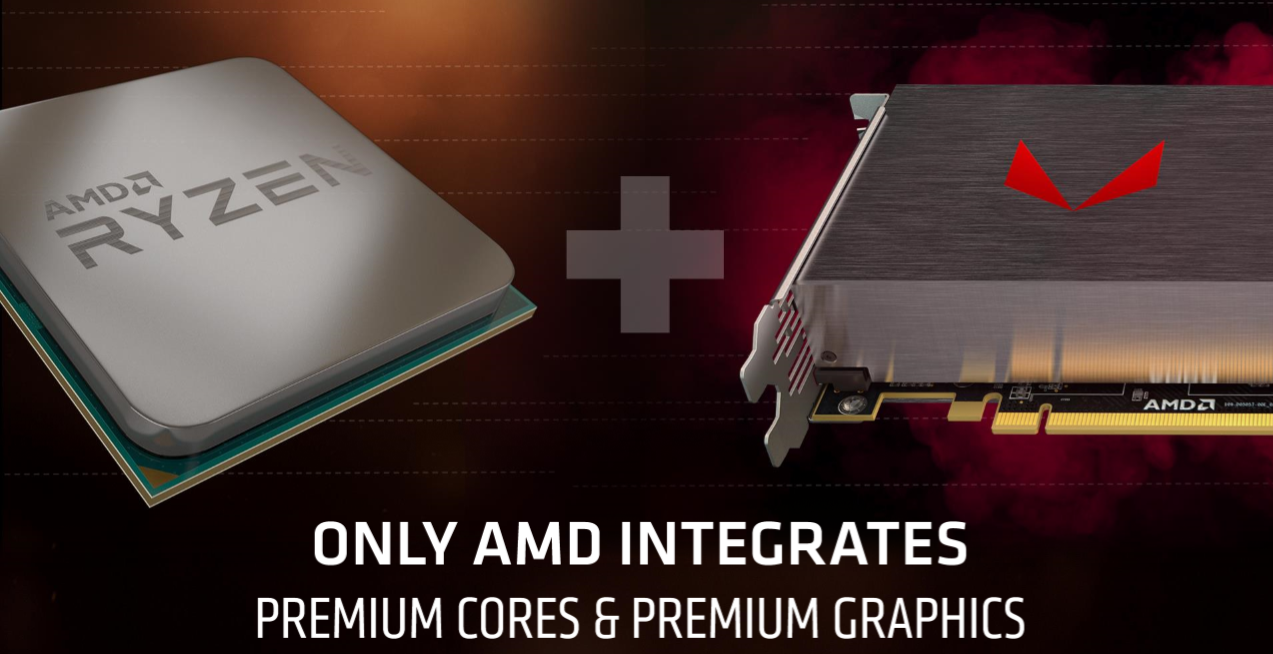 Can AMD finally be a contender in the thin-and-light market?

For the first time in several years, the notebook market has gotten very interesting from a performance standpoint. First, we had Intel’s launch of its Kaby-Lake Refresh 8th Generation processors which packed a true quad-core CPU into a 15W package. Then, we heard about AMD’s Raven Ridge which aimed to combine a quad-core mobile CPU with Radeon Vega graphics into that same 15W power target.

Even though the excitement over Raven Ridge may have subsided a bit after Intel and AMD’s joint announcement of Vega graphics combined with Intel CPUs in the Kaby-Lake G platform, that is still yet to be released and will reside in a significantly higher class of power usage.

So today we are taking a look at AMD’s Raven Ridge, what may be AMD’s first worthy entry into the thin-and-light notebook market.

For our Raven Ridge testing, we are taking a look at the HP Envy x360, which at the time of writing is the only machine to be shipping with these Ryzen Mobile processors (although more machines have been announced and are coming soon). Additionally, we also wanted to wait a while for the software ecosystem on this new platform to stabilize (more on that later).

Here’s a breakdown of the exact specifications for this notebook:

While we aren’t focusing on the specifics of the HP Envy notebook here, I will say that it has impressed me along the way through this testing, and has a very premium feel. The overall quality of the Envy is a good sign for AMD going forward that valued partners such as HP were willing to put this new part into a quality notebook on the higher-end of the sub-$1000 notebook market. 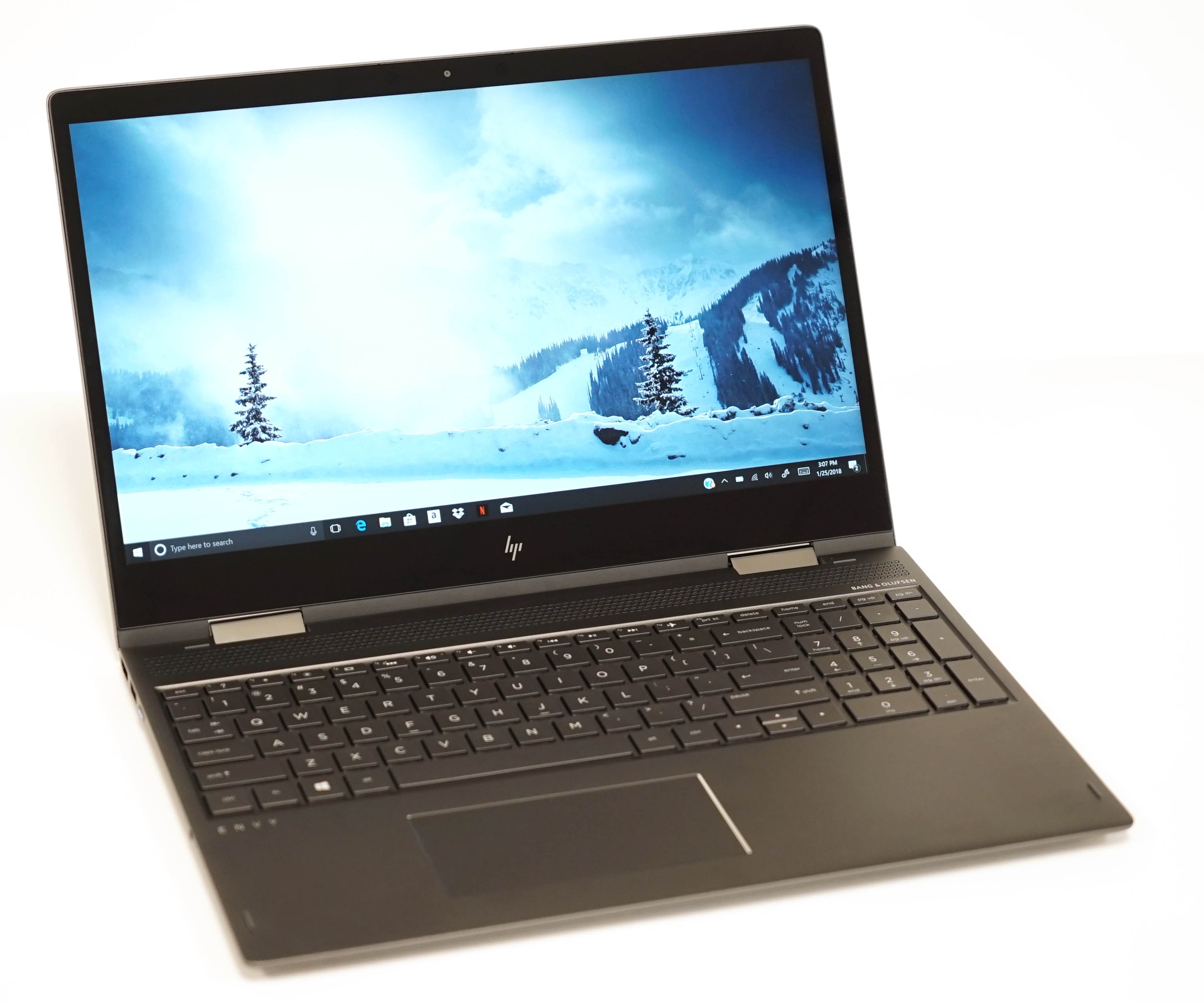 It’s also welcoming to see that HP has appropriately equipped this notebook with relatively fast dual-channel DDR4-2400 memory, which it appears all OEMs won’t follow. The use of dual-channel memory should greatly increase the graphics performance in general of the bandwidth hungry GPU cores on the R5 2500U.

Also, our specific HP Envy x360 comes equipped with a 1TB Samsung SM961 SSD (960 Pro equivalent). While the HP Envy is available with a 1TB NVMe drive, we are not sure if it’s this exact drive, and performance will certainly be higher with this SSD than the lowest end configuration of a 1TB HDD.