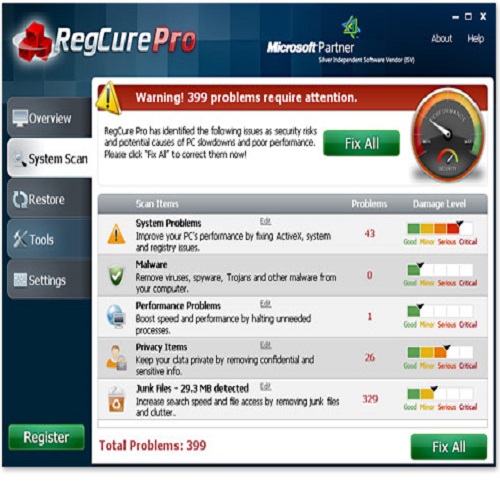 Have you experienced the sheer frustration of explaining to a friend or family member that the reason their machine slowed down somewhat and is generating popups at a fearsome rate is because of the crapware they downloaded and not your ministrations?  Convincing someone who installed a registry cleaner or supposed driver update tool that that software is the root of their suffering can be as profitable as arguing with a brick wall that it is mostly empty space and thus you should be able to walk through it; in other words an exercise in futility.  Come March, Windows Defender will remove many of the more questionable ones automatically, though The Inquirer suggests some of the more innocuous ones may remain.

"We've all been there – warnings of out of date drivers, thousands of registry errors, and usually with a message claiming "we'll fix 30 for free, then you pay". Most of it is utter twaddle and won't affect your computing experience at all. In fact, in a lot of cases, they do more harm than good." 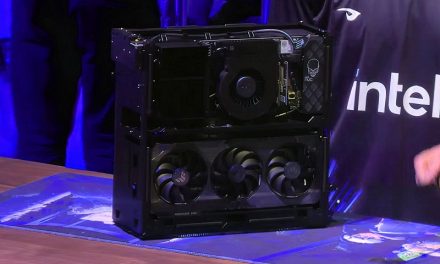