Samsung unveiled their not-so-secret Galaxy S9 and S9+ smartphones at their 'unpacked' event at MWC today, coming after months of leaks and an accidental post of the launch video yesterday. So, while the existence of these new Galaxy phones was a foregone conclusion, does the final product meet expectations?

As previously leaked, the design of the Galaxy S9/S9+ is carried over from last year, as Samsung is updating their lineup in the manner of Apple's second-year iPhone "S" refresh. What we have are devices with faster internals courtesy of the Snapdragon 845 in the U.S. and China (read our performance preview of the 845 here), Samsung's Exynos 9810 Octa in the rest of the world, and improved cameras – the latter of which was the focus of the event (sorry). 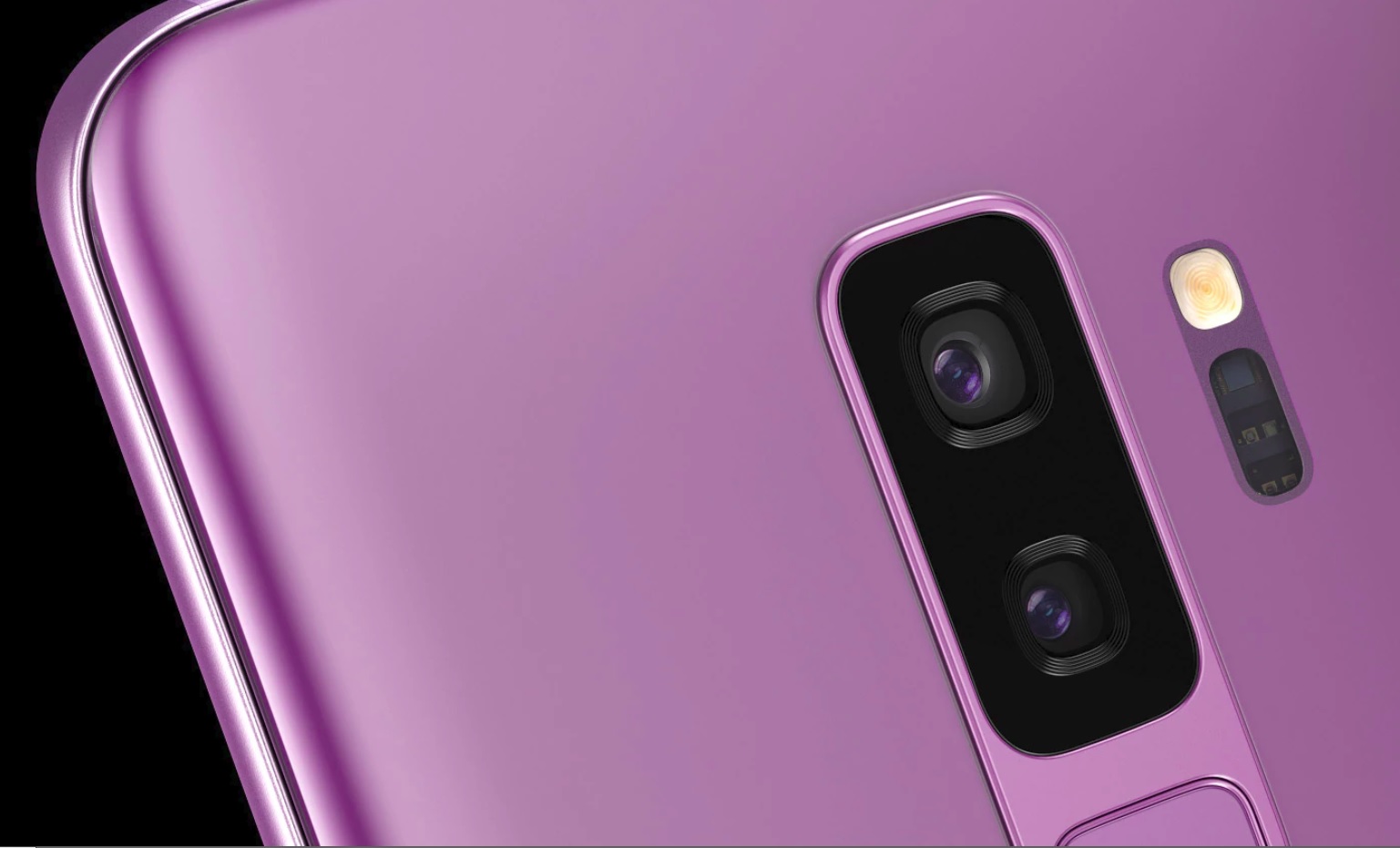 The newest term in the smartphone space is "dual iris" thanks to Samsung's adoption of an adjustable iris on one of the dual 12MP rear cameras, which moves from f1.5 to f2.4 based on light level (the second camera is fixed at f2.4). This should result in much better exposures in low light without sacrificing daylight performance. But as vital as still camera quality is on mobile phones, as for so many is has replaced the need for a dedicated point-and-shoot, there is also video to consider. And not just any video.

Much was made during the event of the Galaxy S9/S9+ exclusive "Super Slow-mo", which takes just 0.2 seconds of video and produces 6 seconds of the sort of slow motion you never knew you couldn't live without before seeing it…in slow motion. (Some impressively slow cat videos were also shown during the event, as well as popcorn being thrown… AND MORE.) Regardless of the usefulness of capturing 0.2 seconds of action at 960 FPS (in HD, no less) – which you can do up to 20 times per video – these slo-mo treasures can be exported right from the phone in GIF format! (Expect uploads of such videos to fill your social feeds later this spring.)

From a design standpoint we are not seeing a new device, but that is not a bad thing in this case. Fans would always like to see the next big thing, of course, but the S8 was already an advanced design when it launched a year ago, marking the start of the all-display trend that Apple joined later on with the iPhone X. Speaking of displays, we know that Samsung has a killer screen already with the Galaxy S8/S8+, and on paper the S9/S9+ have identical 5.8-inch, 1440×2960 18.5:9 aspect AMOLED with the S9 and slightly larger 6.2 inches of the same on the S9+, both still covered in Gorilla Glass 5.

Two obvious nods to Apple's confusingly-named "X" handset were also introduced by Samsung, with both face/iris unlocking and animated emojis. First, it will be possible to unlock your Galaxy S9/S9+ by looking at it, but have no fear as the fingerprint reader remains – and is no longer next to the camera sensor on the back! 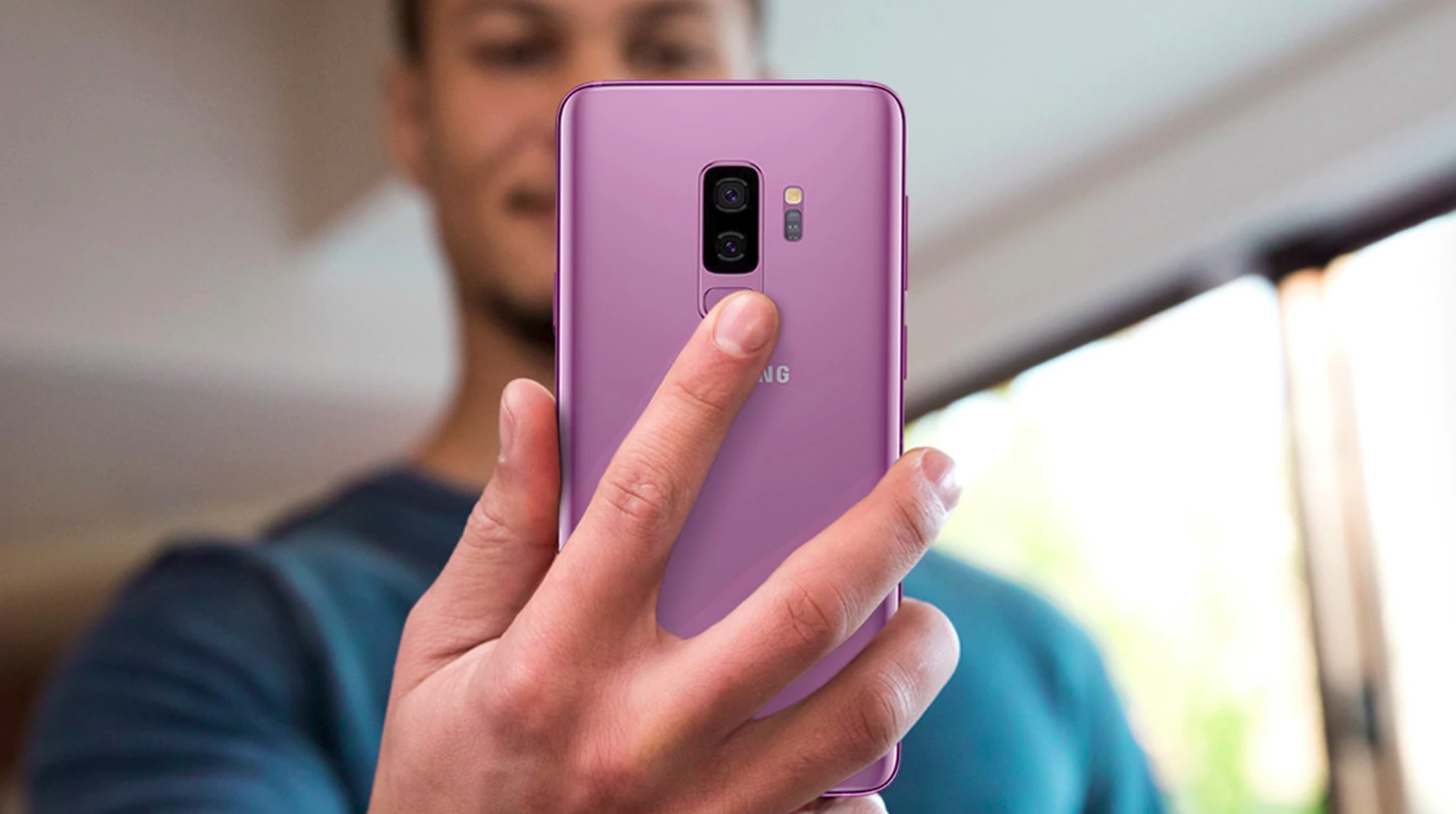 The fingerprint scanner is now below the camera sensors

Far more important, as everyone knows: animated emoji. Animoji is not the only facial-recognition-powered animated emoji game in town anymore, though Samsung's implementation of this is a little different since it is creating an avatar based on your own face, which you can then customize. The result is something possibly a little more realistic than an early 2000s sports game create-a-player, but with considerably less work. Progress! 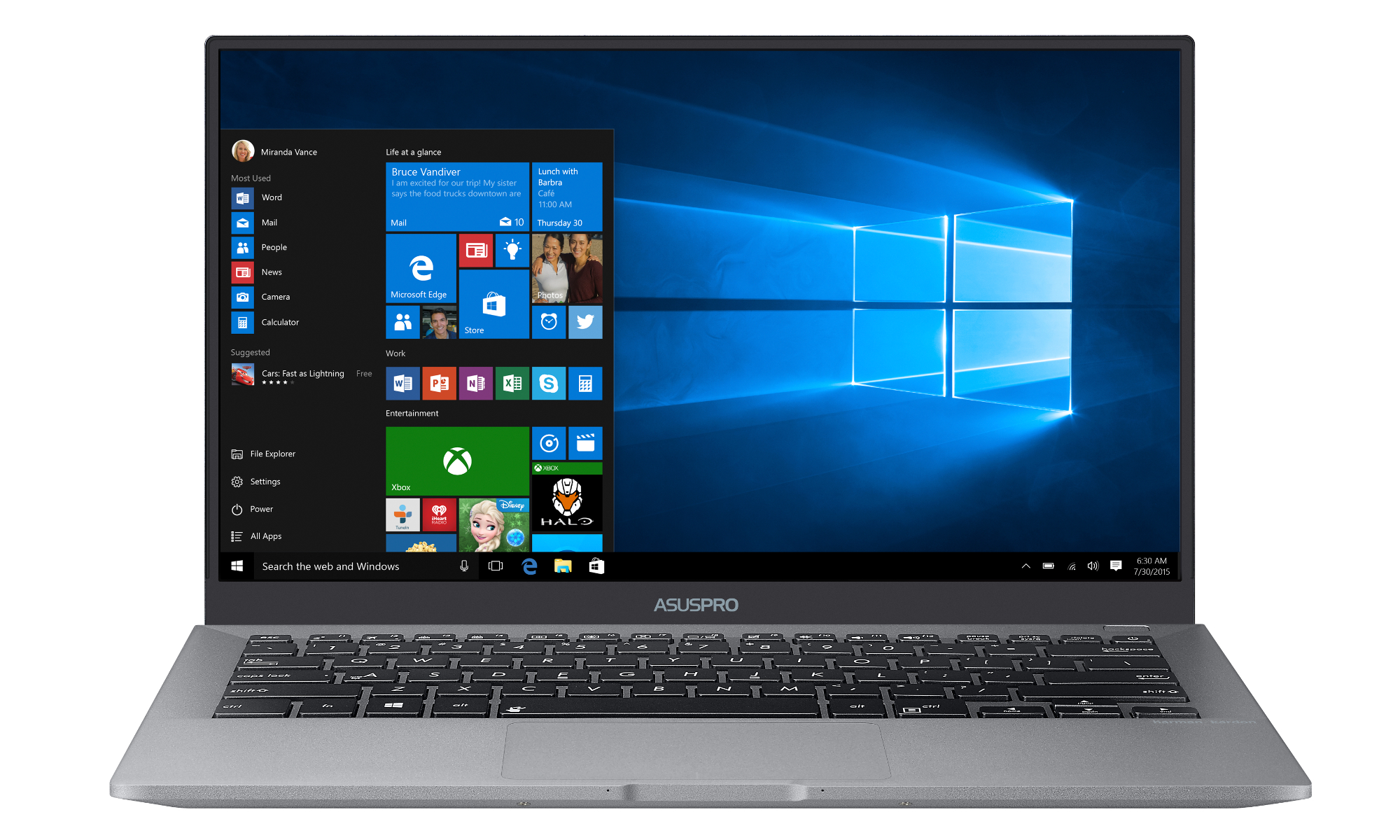