If you need more games that you purchased on sale but probably will never play, then Valve’s Lunar New Year sale is for you. Year of the Dog is the theme, and so most of the promoted games have dogs in them. Yes, Half Life 2’s robot counts – Valve’s 2004 classic is currently sitting at 90% off.

Personally, I just picked up Okami HD. I was interested in this game when it first came out, but I was purposely avoiding console titles, so I just kept waiting. I just found out that it was released on the PC back in December, and it’s now 30% off its regular price. Good enough for me!

It’s cute that Valve is going back to some sort of meaning in their sales. These sorts of things used to be conversation starters. I don’t know, but it felt like a lot of the Steam Sales lately became… sterile. It feels odd to describe a sale as an experience, but they kind-of were at times. 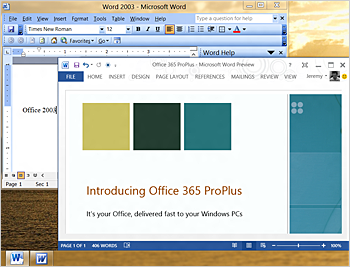