The Register have put up a bit more information about AMD's new embedded versions of Ryzen and Epyc.  The Epyc 3000 will appear in networking, storage and edge computing devices, offering 64 PCIe lanes, eight 10 GbitE, 16 SATA, and up to 4 memory channels per CPU.  The Ryzen V1000 APU will be more for POS and entertainment, with 16 PCIe lanes, dual 10 GbitE, four USB 3.1 and up to four independent 4k displays.  Alternatively, it can support a 5k display, with support for H.265 and VP9 codecs.  Get a look at all the models here.

"The semiconductor firm is aiming Epyc 3000 at networking, storage and edge computing devices and the Ryzen V1000 at medical imaging, industrial systems, digital gaming and thin clients. Both are embedded systems." 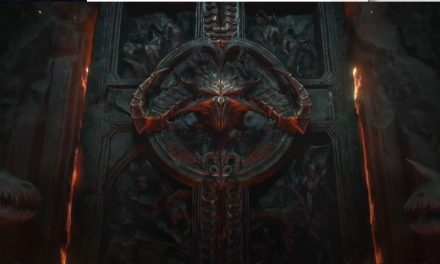 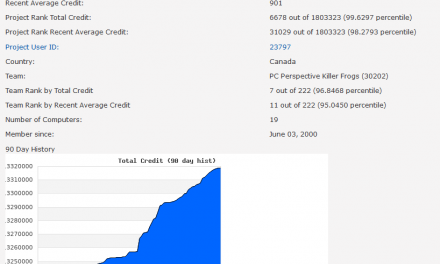