Microsoft's new Ultimate Performance mode is impressively name but a bit hyperbolic as what it refers to is a new power plan which will be available to desktop machines in Build 17101 and Build 17604.  There is not much more information on the new setting, apart from its intent to reduce micro-latencies, likely referring specifically to intense computational tasks and not aimed at making your game run faster.  It is possible that an enthusiast would benefit from the new power schema, it will be interesting to see the results once the update lands.  In the mean time you can pop by Slashdot for links and commentary.

"As the name implies, this is a step up for people for whom even the High Performance mode isn't enough — it throws power management out the window to eliminate "micro-latencies" and boost raw speed. You can set it yourself, but PC makers will have the option of shipping systems with the feature turned on. Ultimate Performance isn't currently available for laptops or tablets, but Microsoft suggests that could change." 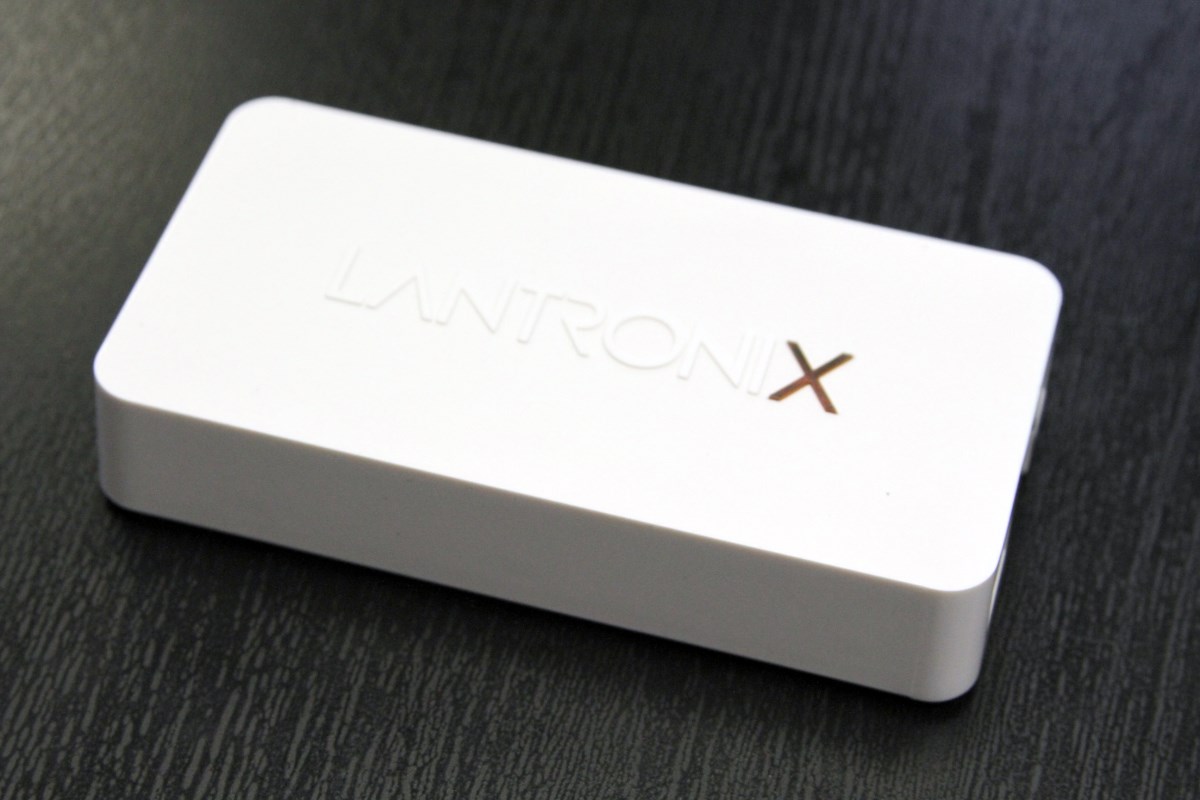 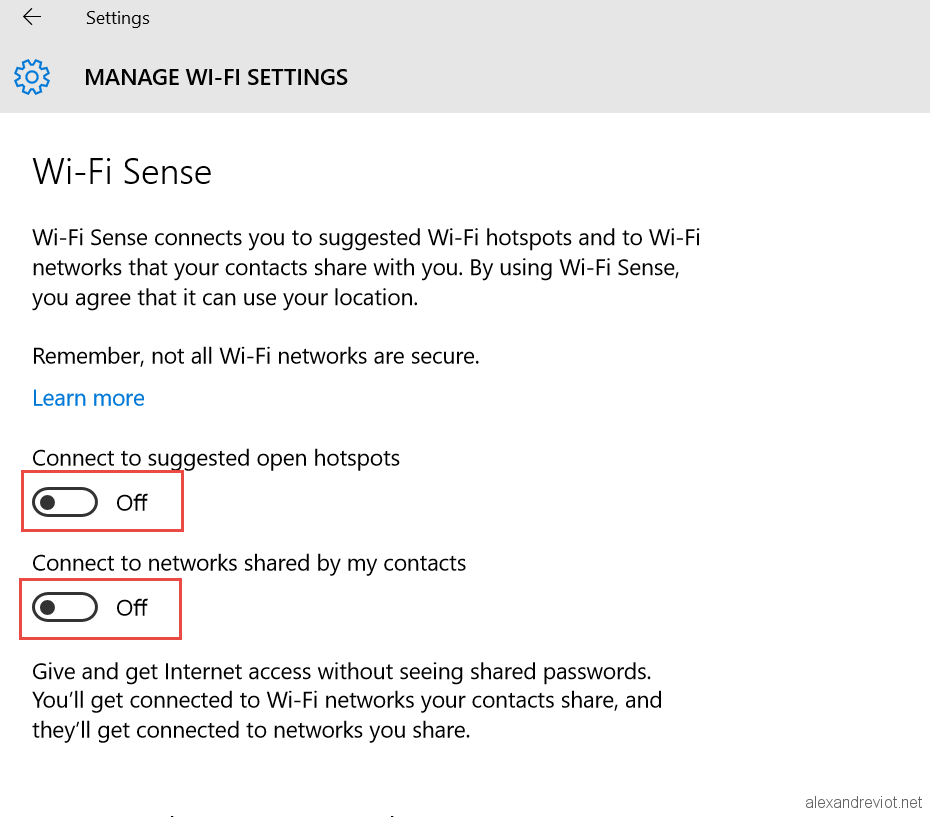 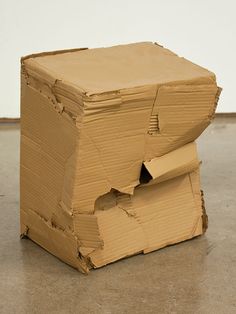