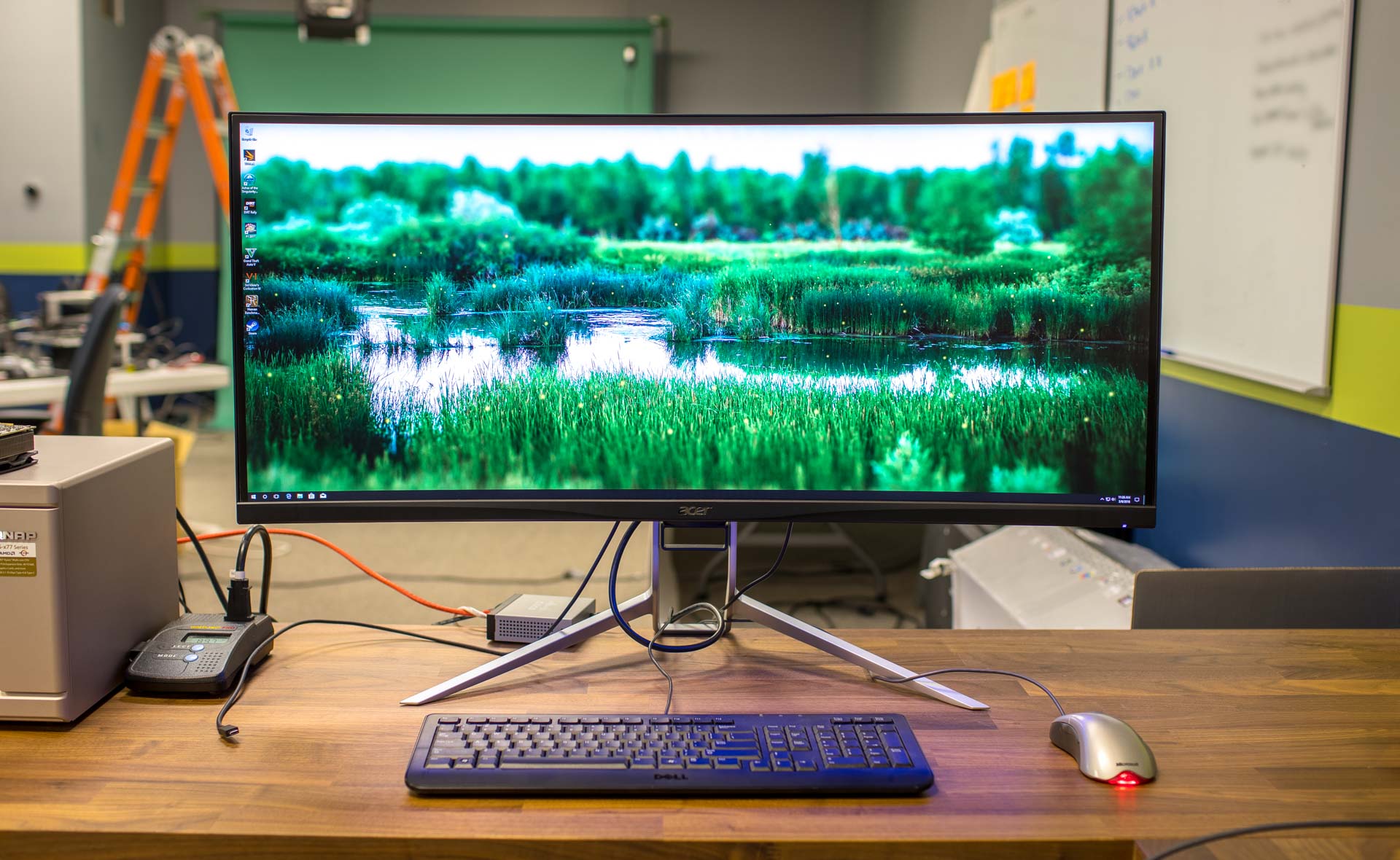 When PC monitors made the mainstream transition to widescreen aspect ratios in the mid-2000s, many manufacturers opted for resolutions at a 16:10 ratio. My first widescreen displays were a pair of Dell monitors with a 1920×1200 resolution and, as time and technology marched forward, I moved to larger 2560×1600 monitors.

I grew to rely on and appreciate the extra vertical resolution that 16:10 displays offer, but as the production and development of "widescreen" PC monitors matured, it naturally began to merge with the television industry, which had long since settled on a 16:9 aspect ratio. This led to the introduction of PC displays with native resolutions of 1920×1080 and 2560×1440, keeping things simple for activities such as media playback but robbing consumers of pixels in terms of vertical resolution.

I was well-accustomed to my 16:10 monitors when the 16:9 aspect ratio took over the market, and while I initially thought that the 120 or 160 missing rows of pixels wouldn't be missed, I was unfortunately mistaken. Those seemingly insignificant pixels turned out to make a noticeable difference in terms of on-screen productivity real estate, and my 1080p and 1440p displays have always felt cramped as a result.

I was therefore sad to see that the relatively new ultrawide monitor market continued the trend of limited vertical resolutions. Most ultrawides feature a 21:9 aspect ratio with resolutions of 2560×1080 or 3440×1440. While this gives users extra resolution on the sides, it maintains the same limited height options of those ubiquitous 1080p and 1440p displays. The ultrawide form factor is fantastic for movies and games, but while some find them perfectly acceptable for productivity, I still felt cramped.

Thankfully, a new breed of ultrawide monitors is here to save the day. In the second half of 2017, display manufactures such as Dell, Acer, and LG launched 38-inch ultrawide monitors with a 3840×1600 resolution. Just like the how the early ultrawides "stretched" a 1080p or 1440p monitor, the 38-inch versions do the same for my beloved 2560×1600 displays.

I've had the opportunity to test one of these new "taller" displays thanks to a review loan from Acer of the XR382CQK, a curved 37.5-inch behemoth. It shares the same glorious 3840×1600 resolution as others in its class, but it also offers some unique features, including a 75Hz refresh rate, USB-C input, and AMD FreeSync support.

Based on my time with the XR382CQK, my hopes for those extra 160 of resolution were fulfilled. The height of the display area felt great for tasks like video editing in Premiere and referencing multiple side-by-side documents and websites, and the gaming experience was just as satisfying. And with its 38-inch size, the display is quite usable at 100 percent scaling.

There's also an unexpected benefit for video content that I hadn't originally considered. I was so focused on regaining that missing vertical resolution that I initially failed to appreciate the jump in horizontal resolution from 3440px to 3840px. This is the same horizontal resolution as the consumer UHD standard, which means that 4K movies in a 21:9 or similar aspect ratio will be viewable in their full size with a 1:1 pixel ratio.

There are of course downsides to a monitor like the XR382CQK, although these downsides are primarily the same as those faced by all ultrawide form factor displays. First is game support. Although the situation has improved over the past two years, many games don't support ultrawide aspect ratios, especially 3840×1600. Even among those games that do, many aren't "optimized" for it. For example, games may indeed render the entire screen, but they'll place crucial UI elements at the far left and ride sides, forcing you to whip your head back and forth during gameplay. This may not be a big deal on smaller 2560×1080 ultrawides, but can be a pain — figuratively and literally — on these large 38-inch models.

A related issue is video content support. There's simply a ton of content out there that isn't suited for this type of display, so you'll need to get used to having large black bars flanking your TV shows and movies while watching full screen. And heaven help you if you end up with letterboxed content from a 4:3 source. In my opinion, however, and in the opinion of the millions of already happy ultrawide owners, these issues are easily outweighed by the benefits of having an enormous curved screen a foot or two from your face.

This article is intended more as a discussion of the benefits of an ultrawide's 1600-pixel vertical resolution rather than a detailed review of the Acer XR382CQK itself, but I'll note that Acer's first entry into this specific form factor is deserving of high marks. Color reproduction and uniformity were both very good, the display's anti-glare coating kept reflections at a minimum without distorting the image, and I like its slick modern look.

For those few sorry fools out there who share my disdain for vertical resolutions less than 1600 pixels, or for those who simply want the biggest monitor on the block, here's a look at the 38-inch 3840×1600 ultrawide displays currently available. 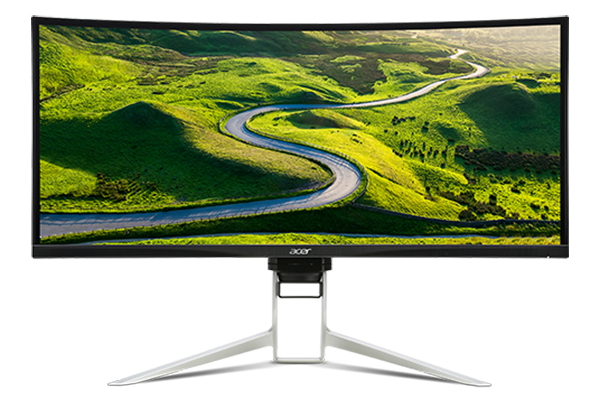 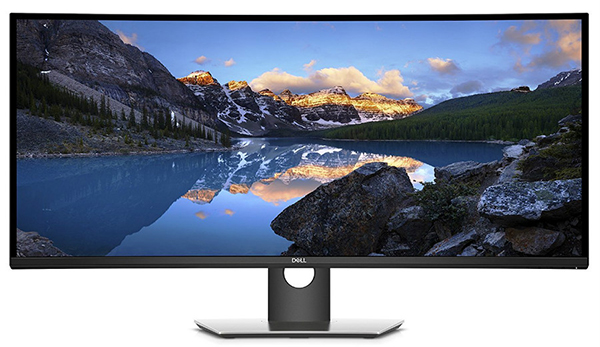 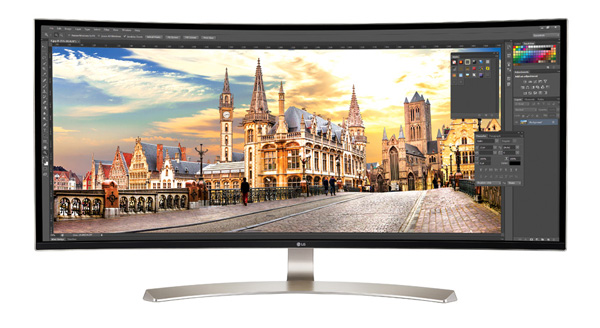 2018 will be a big year for PC monitors thanks to the expanded availability of features like HDR and new initiatives such as NVIDIA's Big Format Gaming Displays, so here's to hoping that additional 3840×1600 ultrawides will hit the market later this year. For now, let us know in the comments if I'm missing any other currently available options. 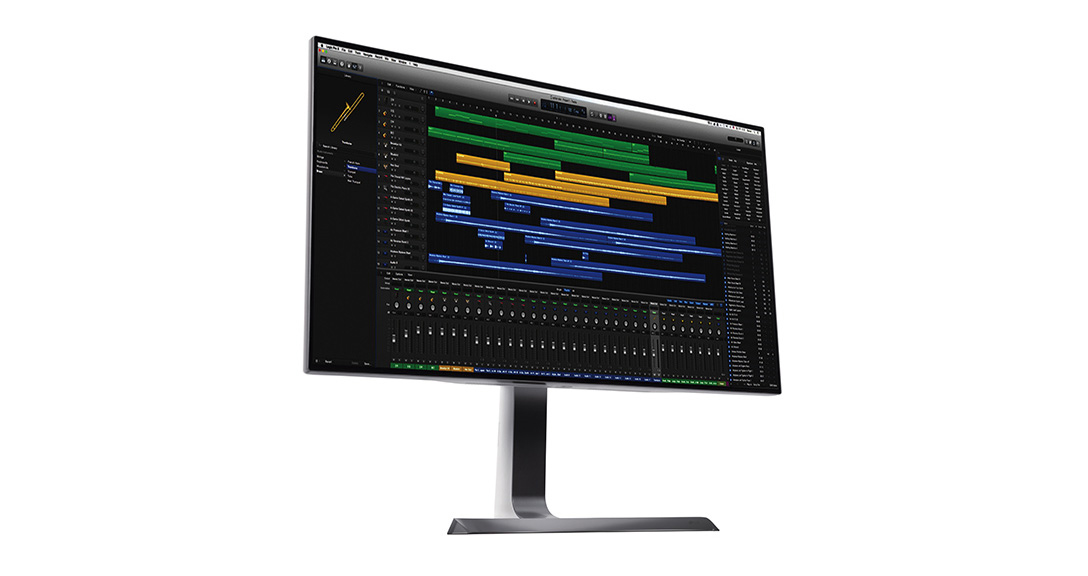