We all know that driver specific and per-game optimization happens for all major GPU vendors, including AMD and NVIDIA, but also Intel, and even mobile SoC vendors. Working with the game developers and tweaking your own driver is common practice to helping deliver the best possible gaming experience to your customers.

During the launch of the Radeon Vega graphics cards, AMD discussed with the media an initiative to lower the input latency for some key, highly sensitive titles. Those mostly focused around the likes of Counter-Strike: GO, DOTA 2, League of Legends, etc. They targeted very specific use cases, low-hanging fruit, which the engineering team had recognized could improve gameplay. This included better management of buffers and timing windows to decrease the time from input to display, but had a very specific selection of games and situations it could address.

And while AMD continues to tout its dedication to day-zero driver releases and having an optimized gaming experience for Radeon users on the day of release of a new major title, AMD apparently saw fit to focus a portion of its team on another specific project, this time addressing what it called “the best possible eSports experience.”

So Project ReSX was born (Radeon eSports Experience). Its goal was to optimize performance for some of the “most popular” PC games for Radeon GPUs. The efforts included both driver-level fixes, tweaks, and optimizations, as well as direct interaction with the game developer themselves. Depending on the level of involvement that the dev would accept, AMD would either help optimize the engine and game code itself locally or would send out AMD engineering talent to work with the developer on-site for some undisclosed period of time to help address performance concerns.

Driver release 18.3.1 which is posted on AMD’s website right now, integrates these fixes that the company says are available immediately with some titles and will be “rolling into games in the coming weeks.”

In PUBG, for example, AMD is seeing an 11% improvement in average frame rate and a 9% improvement in the 99th percentile frame time, an indicator of smoothness. Overwatch and DOTA2 are included as well though the numbers are bit lower at 3% and 6%, respectively, in terms of average frame rate. AMD claims that the “click to response” measurement (using high speed cameras for testing) was as much as 8% faster in DOTA 2.

This is great news for Radeon owners, and not just RX 580 customers. AMD’s Scott Wasson told me that if anything, the gaps may widen with the Radeon Vega lineup but that AMD wanted to focus on where the graphics card lineup struggled more with this level of game. PLAYERUNKNOWN’S BATTLEGROUNDS is known to be a highly unoptimized game, and seeing work from AMD on the driver and at the developer relations level is fantastic.

However, there are a couple of other things to keep in mind. These increases in performance are in comparison to the 17.12.1 release, which was the first Adrenalin launch driver in December of last year. There have been several drivers released between now and today, so we have likely seen SOME of this increase along the way.

Also, while this initiative and project are the right track for AMD to be on, the company isn’t committing to any future releases along these veins. To me, giving this release and direction some kind of marketing name and calling it a “project” indicates that there is or will be continued work on this front: key optimizations and developer work for very popular titles even after the initial launch window. All I was told today was that “there may be” more coming down the pipeline but they had nothing to announce at this time. Hmph.

While I am very happy to see AMD keeping its continued software promise for further development and optimization for current customers going strong, it simply HAS TO if it wants to keep pace with the efforts of the competition.

All that being said – if you have a Radeon graphics card and plan on joining us to parachute in for some PUBG matches tonight, go grab the new driver immediately! 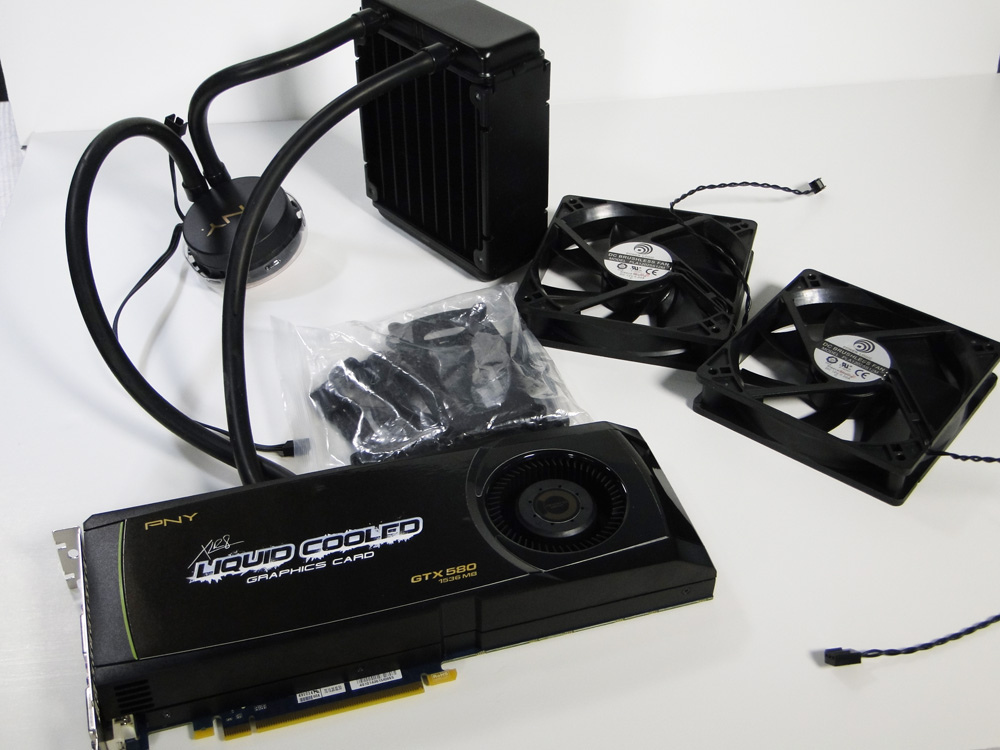