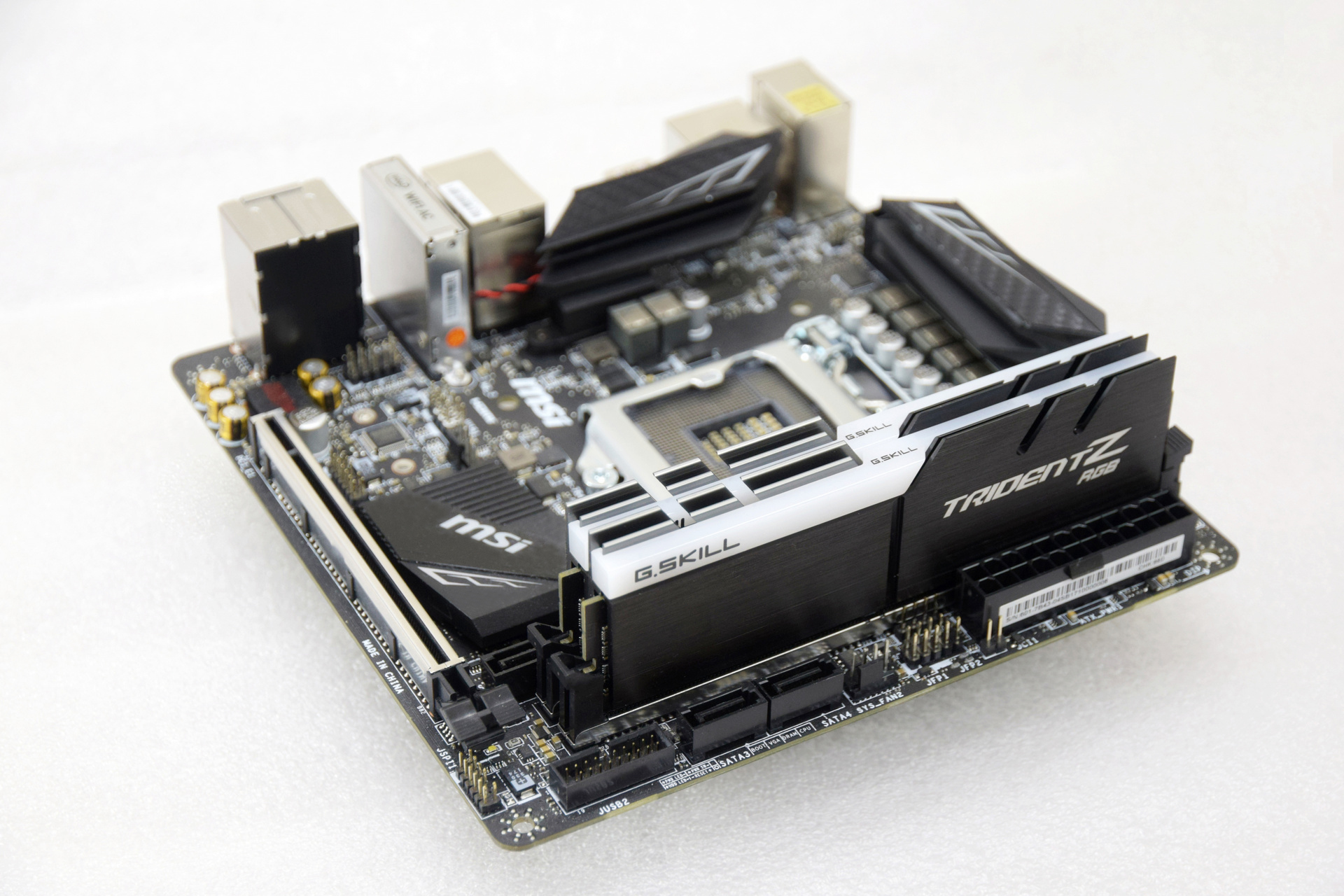 A bit over a month ago G.Skill launched a new Trident Z RGB kit that offered up 4700 MHz speeds in a 16GB kit using Samsung B-dies. Now, G.Skill has managed to push the kit to 5,000 MHz on air and the prototype kit is getting closer to fruition as a retail product.

G.Skill managed to overclock its Trident Z RGB 4700 MHz kit by a bit over 300 MHz to hit 5,007.4 MHz in an air cooled system featuring an MSI Z370I Gaming Pro Carbon AC and an Intel Core i7-8700K. The RGB memory kit achieved 5,007.4 MHz with timings of 21-26-26-46 2T (CL, tRCD, tRP, tRAS, CR) and while they did not mention voltage the kit likely required around 1.5V since the base 4700 MHz kit needs 1.45 volts. The 8700K processor was sitting at the default 100 BCLK with a 43x multiplier for a clockspeed of 4.3 GHz. Perhaps more promising is that the overclocked memory was still able to be used in dual channel mode where previous attempts required extreme cooling methods and/or operating in single channel mode. 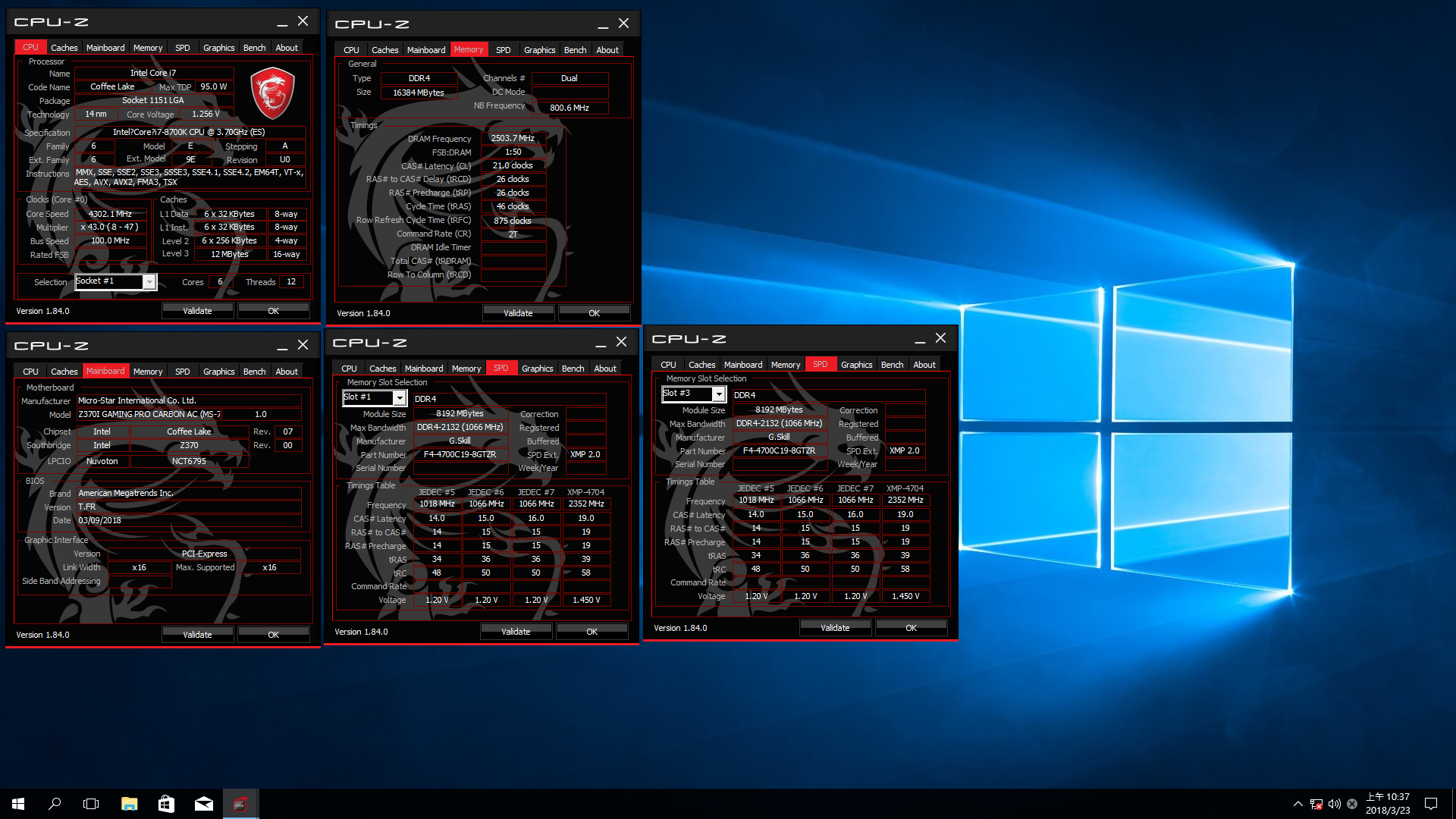 Tequila Huang, the Corporate Vice President of G.Skill International,  had the following to say in the press release:

“Previously, the 5GHz memory speed is only achievable in extreme overclocking and in single-channel. We’re excited to share that we’ve been able to achieve the 5GHz memory speed in not only air-cooling conditions, but also in dual-channels. This is a major milestone for us. We will make every effort to bring this specification onto the consumer market, and bring the experience of extreme performance to worldwide users.”

G.Skill is not quite ready to bring a 5,000 MHz RGB memory kit to market, but they are getting closer and hopefully by the time they do memory pricing will have settled down a bit! It is impressive how far memory speeds have come in the last few years, and I am curious where we will go from here.

It’s the fastest, but by enough?