A smallish XPoint SSD, but at what cost?

Intel has wanted a 3D XPoint to go 'mainstream' for some time now. Their last big mainstream part, the X25-M, launched 10 years ago. It was available in relatively small capacities of 80GB and 160GB, but it brought about incredible performance at a time where most other early SSDs were mediocre at best. The X25-M brought NAND flash memory to the masses, and now 10 years later we have another vehicle which hopes to bring 3D XPoint to the masses – the Intel Optane SSD 800P:

Originally dubbed 'Brighton Beach', the 800P comes in at capacities smaller than its decade-old counterpart – only 58GB and 118GB. The 'odd' capacities are due to Intel playing it extra safe with additional ECC and some space to hold metadata related to wear leveling. Even though 3D XPoint media has great endurance that runs circles around NAND flash, it can still wear out, and therefore the media must still be managed similarly to NAND. 3D XPoint can be written in place, meaning far less juggling of data while writing, allowing for far greater performance consistency across the board. Consistency and low latency are the strongest traits of Optane, to the point where Intel was bold enough to launch an NVMe part with half of the typical PCIe 3.0 x4 link available in most modern SSDs. For Intel, the 800P is more about being nimble than having straight line speed. Those after higher throughputs will have to opt for the SSD 900P, a device that draws more power and requires a desktop form factor.

Specs are essentially what we would expect from an Optane Memory type device. Capacities of 58GB and 118GB are welcome additions over the prior 16GB and 32GB Optane Memory parts, but the 120GB capacity point is still extremely cramped for those who would typically desire such a high performing / low latency device. We had 120GB SSDs back in 2009, after all, and nowadays we have 20GB Windows installs and 50GB game downloads.

Before moving on, I need to call out Intel on their latency specification here. To put it bluntly, sequential transfer latency is a crap spec. Nobody cares about the latency of a sequential transfer, especially for a product which touts its responsiveness – something based on the *random* access latency, and the 6.75us figure above would translate to 150,000 QD1 IOPS (the 800P is fast, but it's not *that* fast). Most storage devices/media will internally 'read ahead' so that sequential latencies at the interface are as low as possible, increasing sequential throughput. Sequential latency is simply the inverse of throughput, meaning any SSD with a higher sequential throughput than the 800P should beat it on this particular spec. To drive the point home further, consider that a HDD's average sequential latency can beat the random read latency of a top-tier NVMe SSD like the 960 PRO. It's just a bad way to spec a storage device, and it won't do Intel any favors here if competing products start sharing this same method of rating latency in the future.

Our samples came in white/brown box packaging, but I did snag a couple of photos of what should be the retail box this past CES: 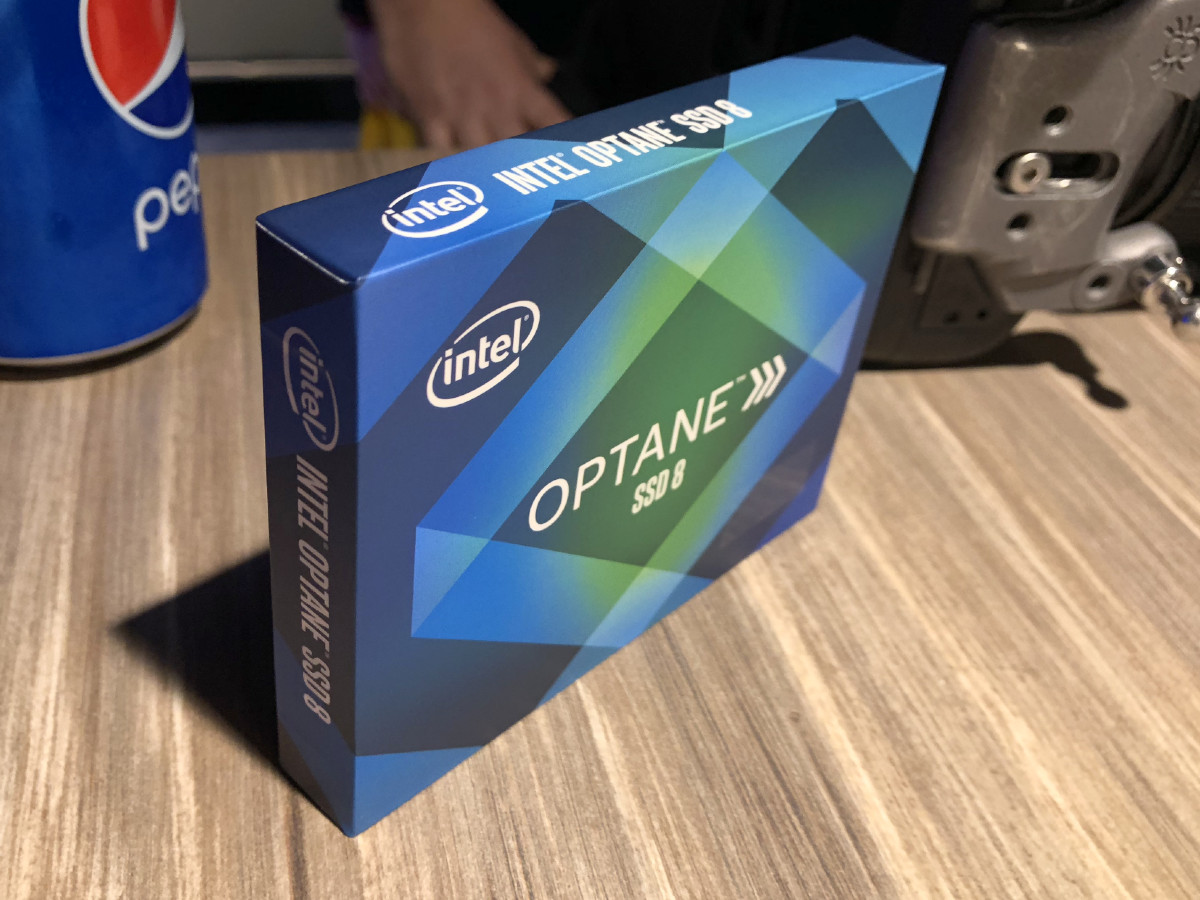 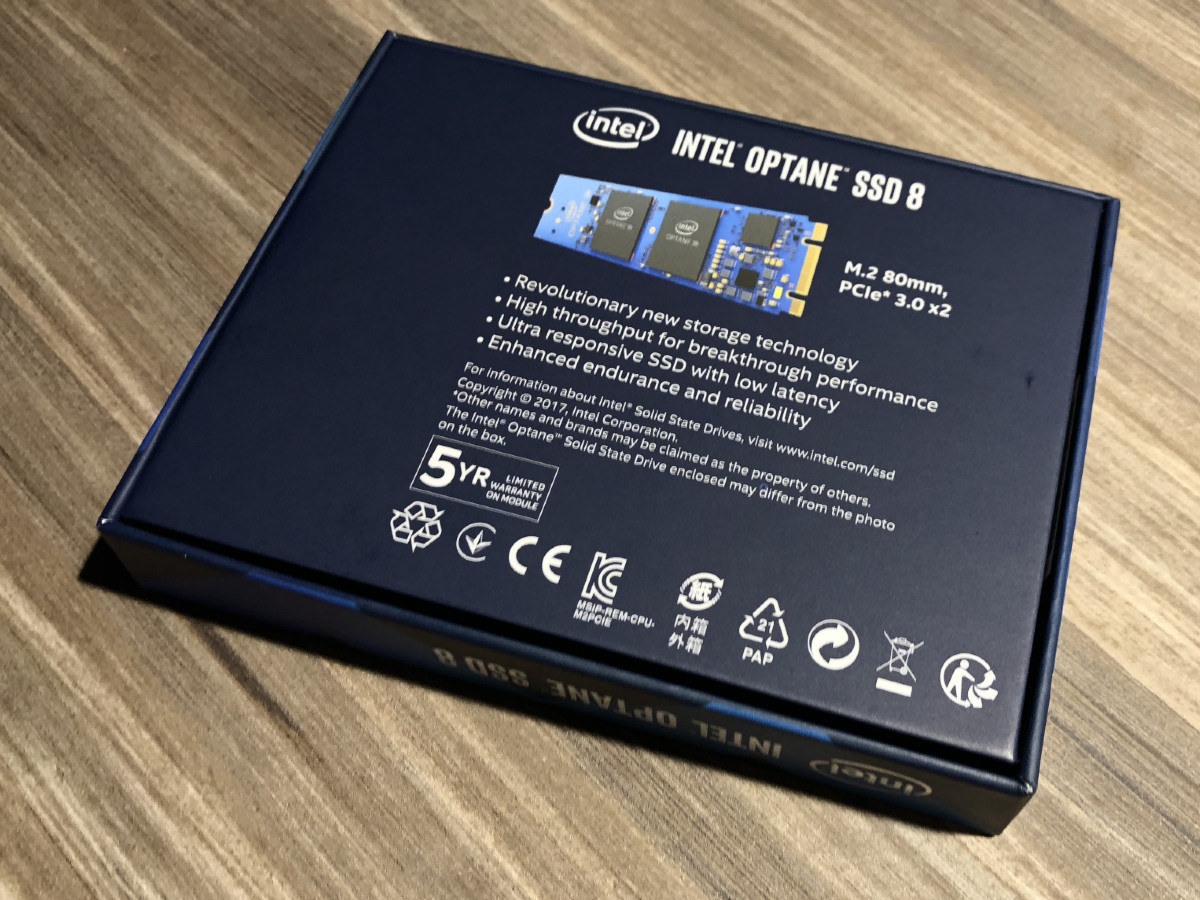 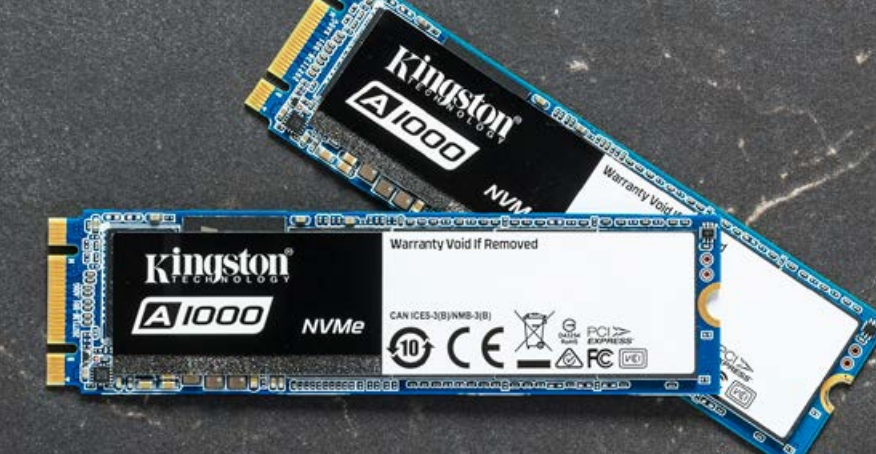