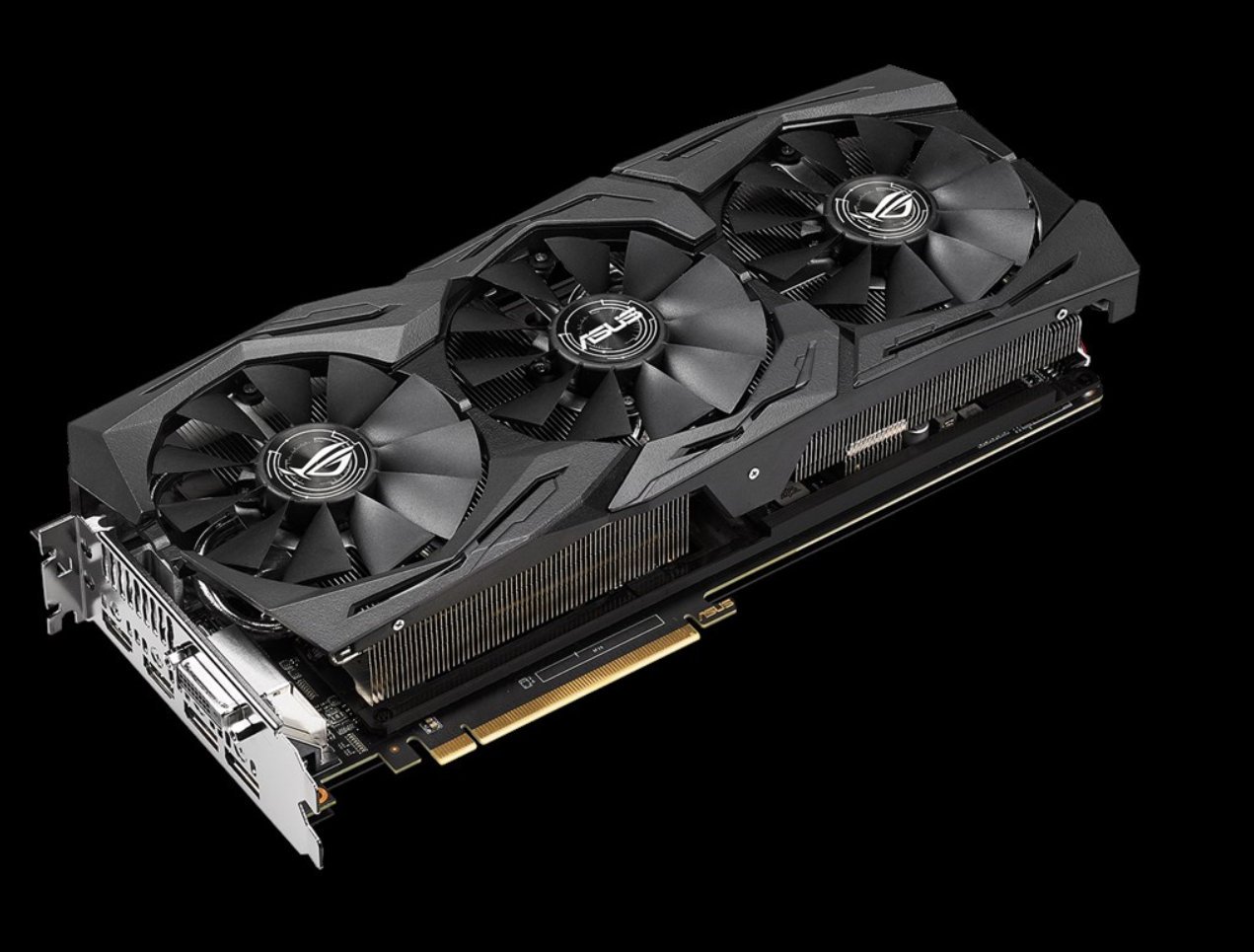 [H]ard|OCP have posted their review of both of ASUS ROG STRIX RX O8G GAMING cards, one the Vega 56 the other the Vega 64.  The Vega 56 model comes with an overclock of 1297MHz core, 1573MHz boost and the Vega 64 is similar with a core of 1298MHz and boost of 1590MHz; both cards memory clocks are at stock speed.  [H]ard|OCP pushed them further with the Vega 64 set to 1700MHz and memory at 1050MHz in the driver while the Vega 56 managed 1720MHz and 850MHz memory, though it is worth noting neither card hit those speeds during use.

In the end the Vega 56 model happily surpassed the GTX 1070 Ti, even without the manual overclock and while the Vega 64 did struggle to match the GTX 1080 in some games, it was the winner in DX12 and Vulkan games.  Check out [H]'s full review of the Vega 56 and Vega 64 to learn more about these two strong AMD cards..

"We have our first custom retail AMD Radeon RX Vega 56 GPU video card on the test bench in the form of the ASUS ROG STRIX RX Vega 56 O8G GAMING video card. ASUS has created a robust ROG STRIX version of RX Vega 56 with a factory overclock and overclocking ability. Let’s see what it can do. " 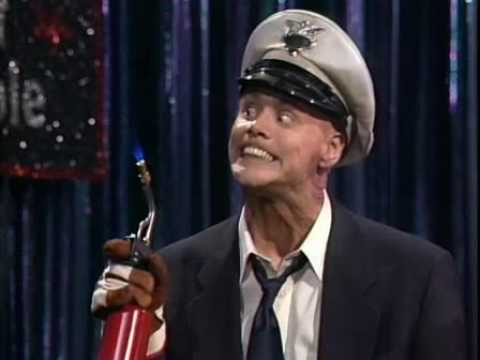