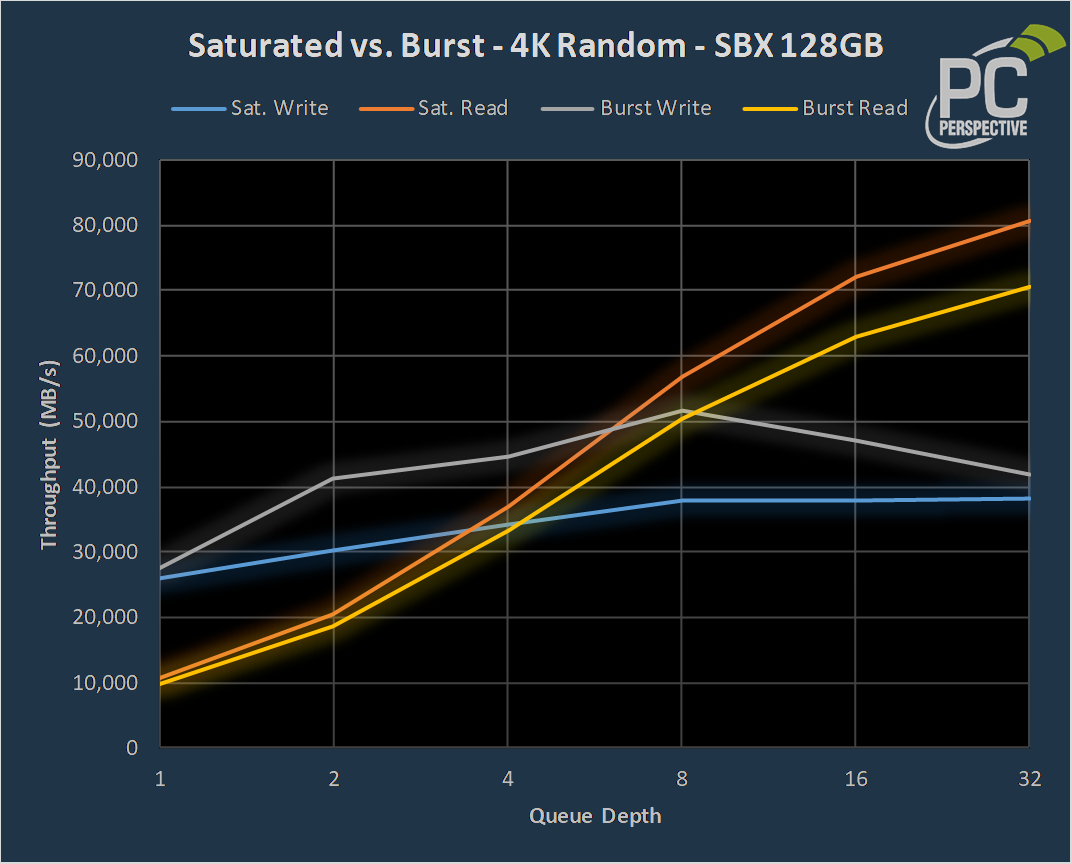 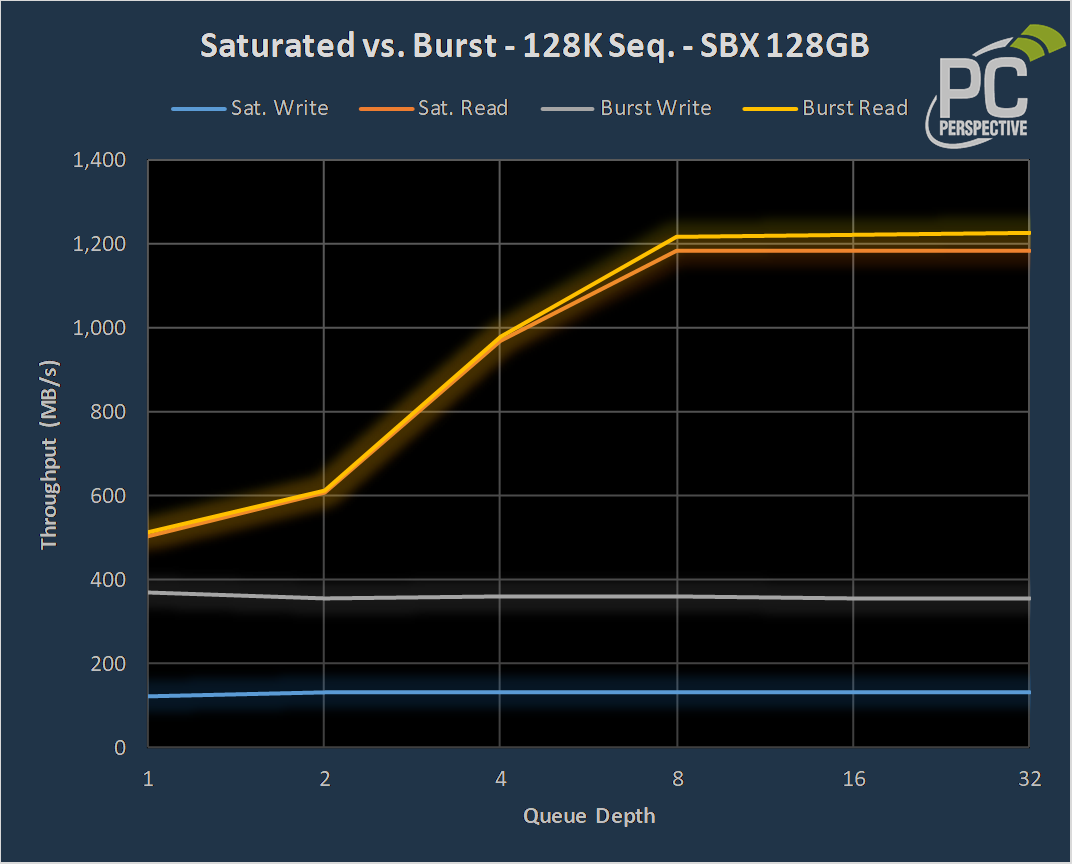 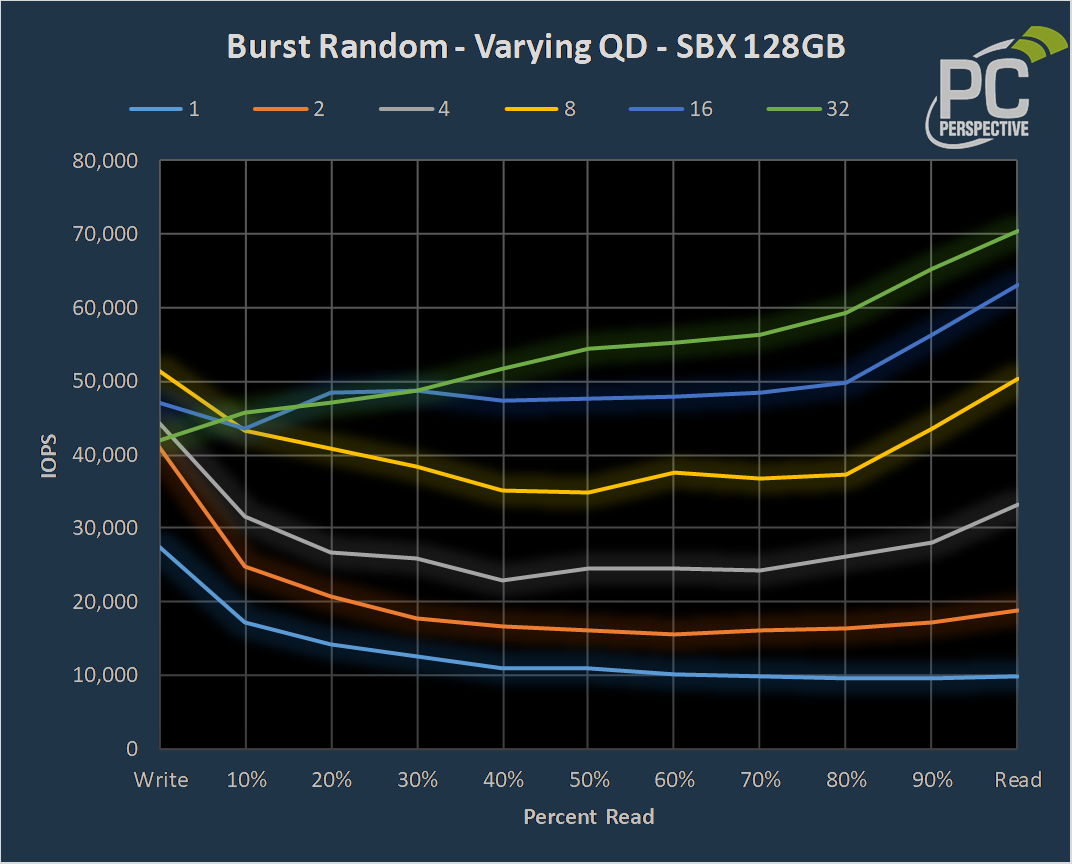 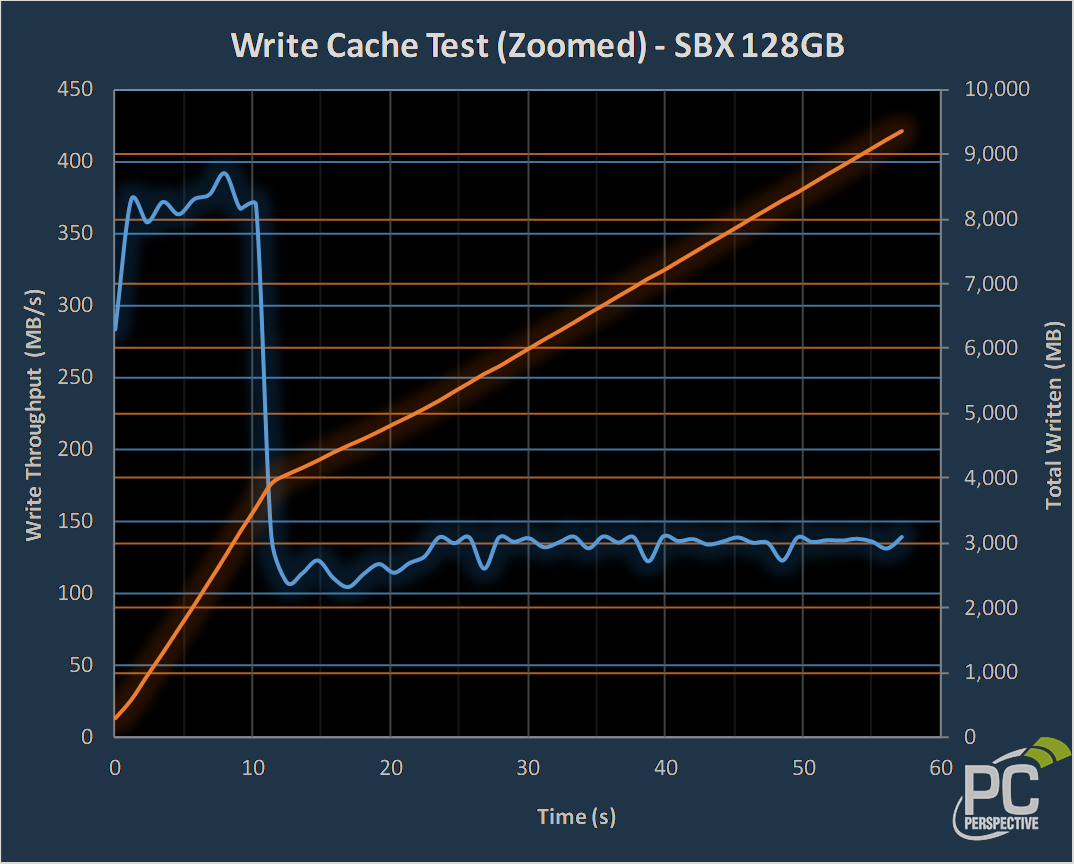 Cache size remained at 4GB. I half expected it to be smaller given that the 256GB appeared to run the same amount. Odd that the 256GB didn't double the cache since it has 2x the die count of the 128GB. 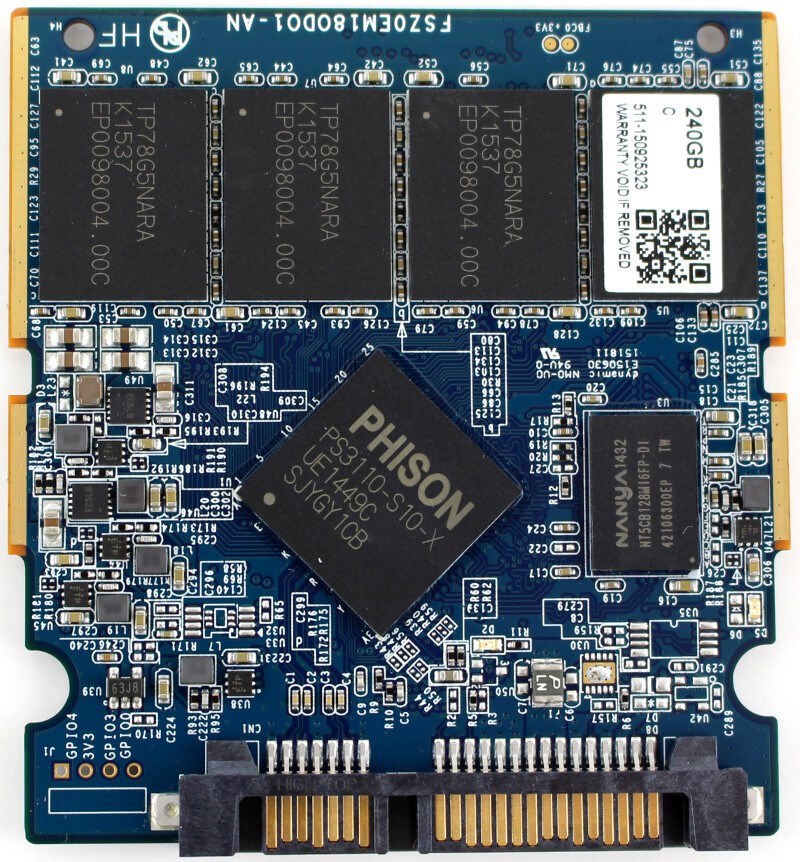 Silicon Power Slim S55, a drive for systems on a diet