Join us this week for discussion on the Seasonic Fanless power supply, HyperX cordless headset, and more! 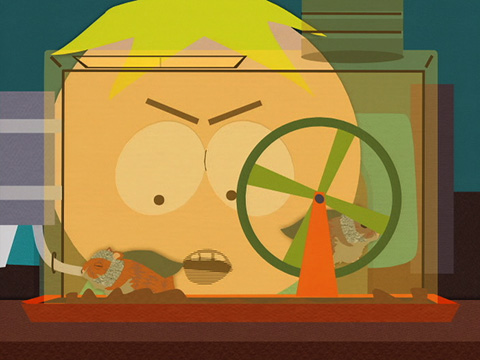