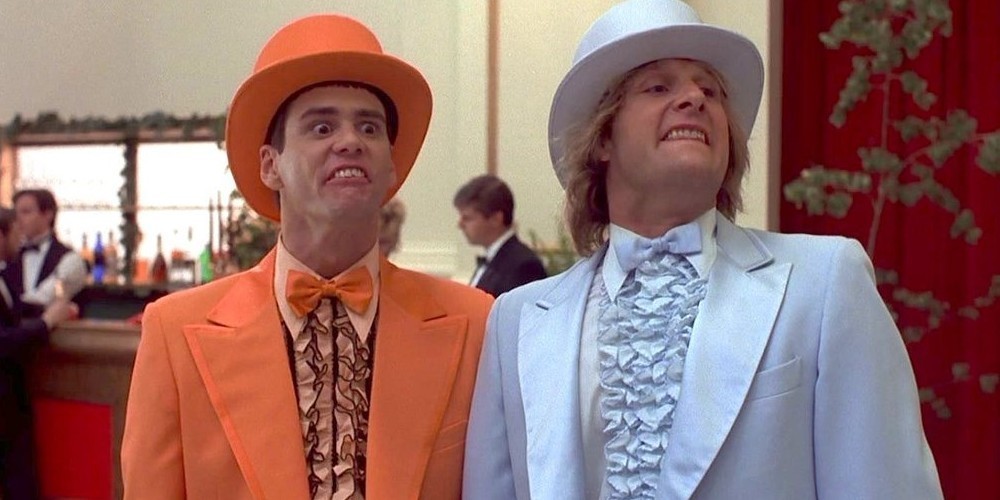 Microsoft demonstrated once again how little it learns from past mistakes.  Those who chose to opt out of updates to reduce the amount of data which Microsoft collects, or to ensure a production machine remains in a known state will soon find themselves running the latest build of Win10.  This will not be a choice, as it bypasses Windows Update and will install even if you have blocked that service; similar to the last three major updates.  Microsoft decided not to officially inform users of this, perhaps in the hopes no one would notice.

It seems that Windows 10 builds will essentially hit EOL every time a new major update is pushed out, and if you manage to successfully block the update, you won't receive any new security patches.  The Inquirer is as unimpressed with this as you are.

"Users, particularly those who have opted out of data collection, are being told that they must update to Build 1709 (the most recent) in order to continue receiving security patches." 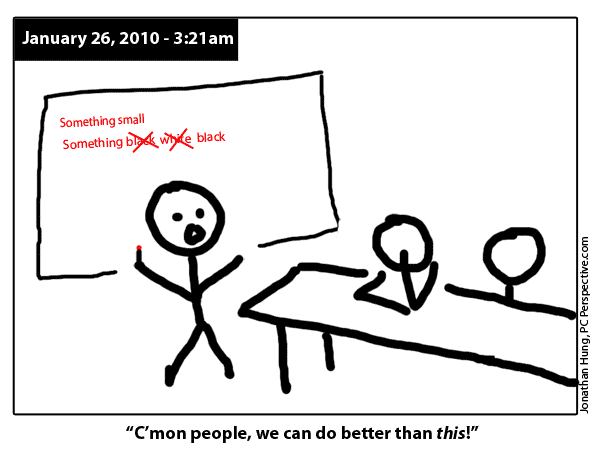